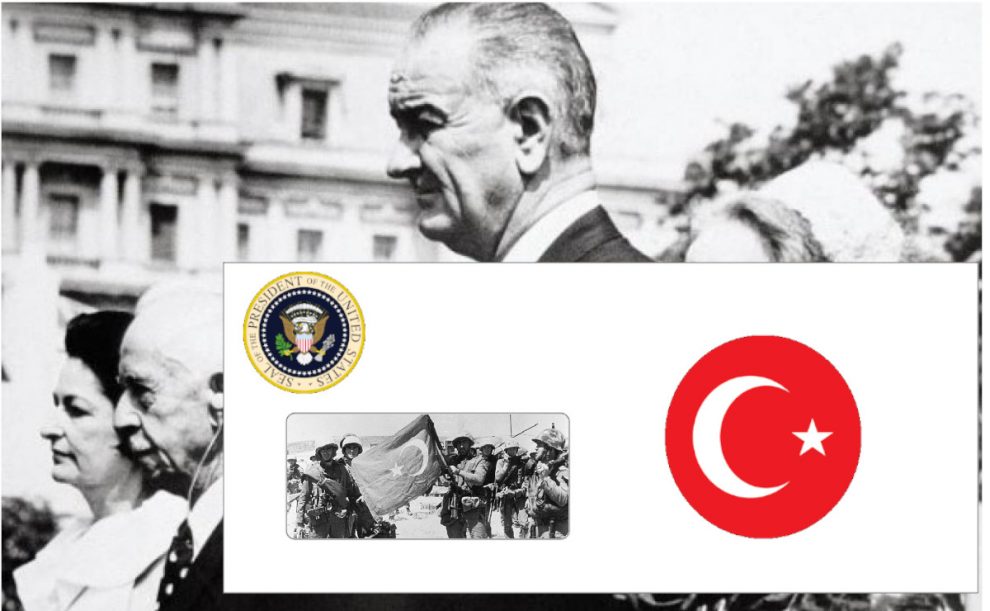 In his letter to Defense Minister Hulusi Akar, Patrick Shanahan, the acting U.S. secretary of defense, said in brief, “If Turkey accepts the S-400 delivery, it will not purchase the F-35s. There is still time to change your course on the S-400.”

Pointing to the Countering America’s Adversaries Through Sanctions Act (CAATSA) sanctions to be approved by the U.S. Senate, Shanahan continued, “Continuation on this path will lead to losses in employment, national income and international trade.”

The letter, using a menacing style, sparked great reaction from the Turkish public. Indicating that they will respond to the letter, Akar said, “So far, we have completely and perfectly fulfilled all of our responsibilities in our commitments to the U.S. and NATO without any interruptions. To date, there have been no complaints about these issues. Therefore, we expect our counterparts to fulfill their commitments and responsibilities to us likewise.” The only person giving an even harsher response was Faik Öztrak, the main opposition Republican People’s Party (CHP) vice chairman and party spokesman.

Holding a press conference, Öztrak conveyed significant messages to both the U.S. and the government. “This letter is similar to the Johnson letter in 1964 in terms of language and style. Turkey is given an ultimatum in this letter. If your counterparts have given you an ultimatum in such seriousness, what needs to be done is to respond in the same seriousness. They do not have to steer clear of us as the main opposition. We hail from the understanding of İsmet Pasha who said ‘A new world will be established and Turkey will take its place there,’ when the Johnson letter was written in 1964,” he said.

Öztrak is not alone in comparing Shanahan’s letter to then U.S. President Lyndon B. Johnson’s 1964 letter to then Prime Minister İsmet İnönü. Many analysts made such comments as well. In that letter, Johnson gave an ultimatum to Turkey that if Turkey launched an operation to defend Cypriot Turks whom EOKA massacred in Cyprus, they cannot use U.S. weapons and they will not defend Turkey in a possible Russian invasion. İnönü wrote back a diplomatic letter, and then went to the U.S. to meet with Johnson. However, an operation took place in 1974, albeit with a 10-year delay. Moreover, the seeds of the Turkish defense industry were planted after the U.S. embargo following the Cyprus operation and ASELSAN and HAVELSAN were established during that period.

The CHP brought up İnönü’s interview with Time Magazine one-and-a-half months before the Johnson letter. “If the allies do not change their attitude, the Western alliance might collapse. A new world order will be established under new conditions and Turkey will take its place there” and said that a harsh response to the U.S. is significant for showing Turkey’s common attitude against threats.

Now, it is hard for the U.S., which has deprived Turkey of an air defense system so far and withdrew their Patriot missiles in a period when Turkey needed them, to move on with brute force and threats. Neither is Turkey the Turkey of 1964, nor is the world the bipolar world of the post-World War II period.