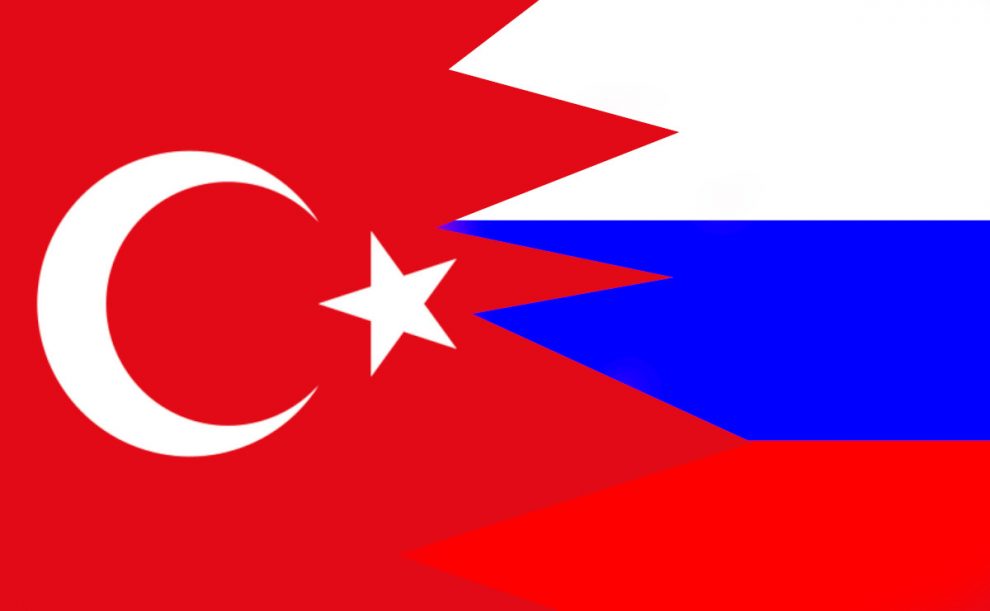 Is Turkey a country capable of standing on its own feet?

Is Turkey a country capable of determining its own fate?

Are the ropes in Turkey pulle by the true children of this country?

So, what does this all mean?

Turkey’s fight for independence and the obstacles ahead of us

Turkey is not an independent country in the true sense. We are not economically independent. I am stating this without ignoring the reality of reciprocal dependence in a global world void of boundaries.

Turkey is not economically independent, because the actors steering the country’s economy (“devshirmehs” such as the Turkish Industrialists and Businessmen’s Association (TÜSİAD) that are interested in gains alone) are both slaves of the global capitalism system and watching the system’s interests; and because they do not have the power to develop economy policies and build economic alliances that will shape the region’s future.

As long as global interest networks like TÜSİAD continue to maintain their determining role in the country’s economy, this country cannot win its independence and will continue to encounter threats of economic devastation.

As long as the reins of economy in the country are not in the hands of the children of Anatolia, and unless Turkey is able to develop economic policies independent of the global capitalist system – even if relatively – it is extremely difficult for Turkey to economically progress in its fight for complete independence.

It is, of course, impossible to say that a country, which is yet to gain complete independence in economy, is politically and culturally independent.

However, even though we are currently unable to culturally do anything, we at least figured out that we require adequate power to determine our own destiny in economy and politics – and we took important steps in this regard. Our initiatives in the defense industry are, in this sense, critical; they are important milestones in Turkey’s fight for independence and the future.

We can’t rise to the skies on Russia’s wings

In my article on Friday, I had discussed the possible meaning behind mounting Turkey-U.S. tensions surrounding the purchase of Russian S-400 missiles.

I had articulated on television seven to eight months before July 15, when Turkey was surrounded by a ring of fire, first through Iraq, then through Syria, that in the event that Turkey encounters a NATO-coordinated invasion and coup attempt like July 15, 2016, then Turkey would have to form a strategic relationship with Russia.

Relations were established with Russia – as a matter of fact, extensive bonds of cooperation were forged.

Eventually, the matter came to the S-400s and there it came to a deadlock.

Turkey should establish deep-rooted relations with Russia, but it should not let Russia tie its hands.

We cannot rise to the skies on Russia’s wings. There is no such thing. We cannot fully trust Russia.

Of course we should continue our relations with Russia by adding strategic depth, but just as we were under the shadow of the Western alliance, NATO’s advanced police station, a satellite country until now, we cannot assume the mistake of becoming a satellite state of Russia.

I will underline it once more: We had no choice but to deepen relations with Russia against the Jewish power in the U.S. and Israel, against their threats to have a terrorist state established under their own control – which would lead to the division of Turkey.

However, let us never disregard that this might be an American (Jewish) project, that Russia cannot act independent of Jewish power.

There are “dangerous blind spots” / “traps” in our relations with Russia extraneous of our control that are aiming to make us fall into the trap.

The most striking of these blind spots could be concerning hindering China through us.

The global system could be pushing us into Russia’s lap to prevent China from entering the Middle East, the East Mediterranean, the sole region where the world’s destiny continues to be shaped.

Let us never forget that the U.S.’s Iran-related threats do not target Iran but rather China, to stop China from coming here.

In brief, our strategic relations with Russia should continue to grow. Yet we should never allow Turkey to be dragged into a position which it is dependent on Russia in every aspect.

If we fail to see the blind spots in our relations with Russia, we cannot draw a bright path that will pave our way.

Can You Hear Me Now? We Might Be Living in Echo Chambers on Social Media
Why did the CHP bring up Johnson’s letter?
Comment