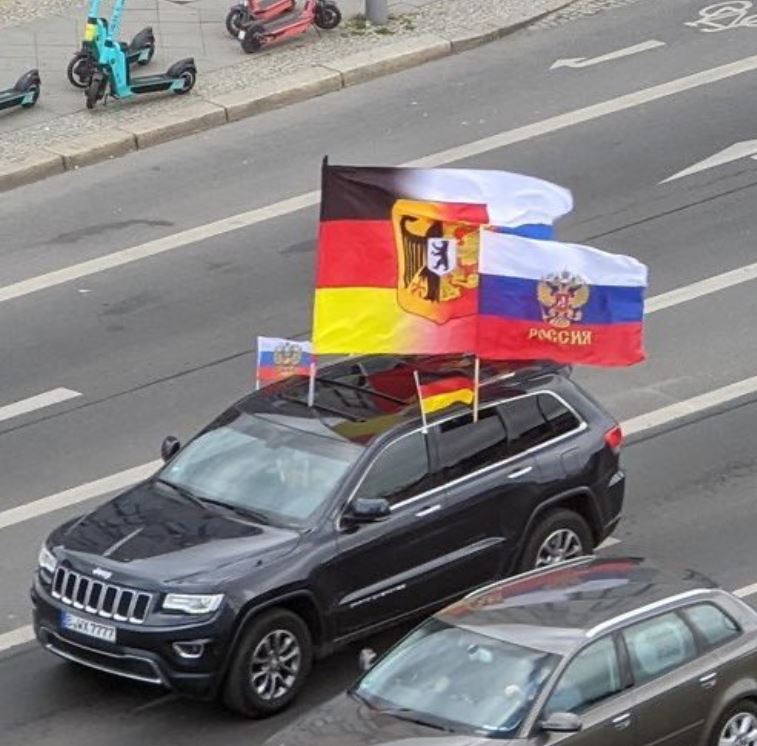 Why does Germany keep sending billions to Moscow while Russia is waging war against Ukraine?

The first thing to understand is that it’s not just the government. There are some exceptions but more or less Germany’s entire political class wants to keep buying Russian oil and gas. At least for now. They say they want to stop at some point in the distant future but not now.

German elites are so reluctant to stop buying Russian energy because the consequences to Germany’s economy would be severe. Economists have been arguing about details for a while but everyone understands that Germany would take a very bad hit.

The entire situation is just really awkward for many German politicians. They have to be seen to do something because there’s heavy political pressure but they desperately want to avoid damaging Germany’s economy. There are few military options.

Many of the people that now have to figure out whether to support or reject energy sanctions played a huge role in creating dependency on Russian energy in the first place. That makes it quite a bit more difficult to manoeuvre.

Since they desperately want to avoid energy sanctions, German politicians have come up with an impressive number of ways to confuse voters or try to convince them that Germany is either doing more than enough already or that energy sanctions would make no difference.

One argument that keeps coming up over and over again is something like this: Yes, we might be sending billions to Moscow but Putin can’t use that money because of sanctions. I’m pretty sure it came from an arcane debate between rival camps of economists but now it’s mainstream.

For politicians, that argument is great. Like 11 voters actually understand whatever the hell the economists are talking about but every politician can just repeat that German money is totally useless to Putin and plenty of people will believe it. Even more will be confused.

The second tactic is diversion: “We might keep sending billions to Moscow but we’re doing everything else we can.” That’s obviously untrue. Take arms transfers, for example. There’s been report after report on delays, failures and incompetence.

But, and this is lucky for the government, arms transfers are shrouded in secrecy. That’s good, because you don’t want everyone to know where and when you deliver what equipment, but it also allows the government to hide. They’re doing it, or at least they’re trying to.

So what happens next? It’s really tough to say. Since not even the opposition supports tough energy sanctions, there’s definitely a scenario in which Berlin gets away with inaction. Much will depend on the trajectory of the war itself.

We’re currently at stage 4 of German foreign policy. If the war gets any worse, pressure on Berlin could become so overwhelming that they change course, at least on oil. Every Russian war crime makes it tougher for Germany to do nothing.

This is fair criticism. I suppose it depends on your definition of “distant future.” I’d guess to many Ukrainians, those dates feel pretty distant because they want us to stop empowering Putin right now and not in a few months or years from now.

In short: Germany wants to stop buying Russian oil and gas but it really doesn’t want to stop buying it right now. Whether it changes course or not will depend on the war. If it gets worse, Berlin might do it. If not, they can probably get away with not doing it.