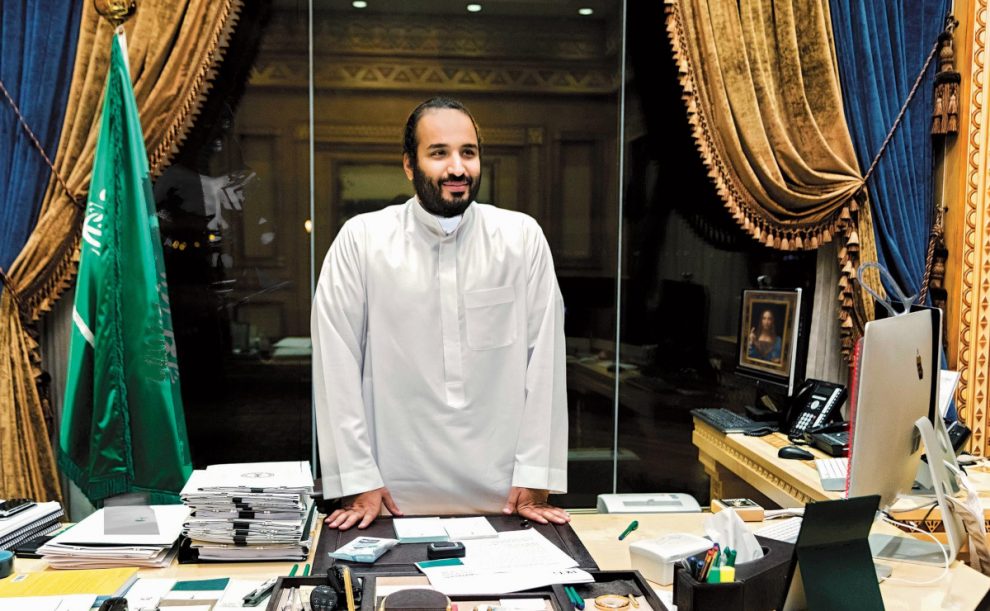 The Saudi government was forced to drop the pretense and accept the fact that Washington Post columnist Jamal Khashoggi was killed inside their consulate in Istanbul thanks to Turkey’s “drip strategy” and President Recep Tayyip Erdoğan’s unwavering moral stance.

The details uncovered thanks to the meticulous efforts of Turkish security and intelligence units were officially acknowledged by the highest authority of Saudi Arabia on Tuesday. But no one could have expected the president to publicly release a confidential audio recording that involves torture and murder. Turkey has shared the audio with the intelligence sources of relevant countries, including the U.S.

All the evidence announced to public has already indicated that such a cold-blooded and brutal murder could not possibly be committed behind the back of the Saudi Crown Prince Mohammad Bin Salman, who is in control of all the security apparatuses of the country including the security directorate, military, intelligence and National Guard Forces. It is demonstrated by the fact that Gen. Maher Mutreb, who led the hit squad in the slaying of Khashoggi, dialed the office of crown prince four times on the day of the incident.

So far, Turkey has fully performed its legal responsibilities by presenting all the forensic evidence available, declaring the evidence and developments at the presidential level and telling Saudi King Salman that Turkish courts are ready to try the offenders fairly and transparently. According to a news report by The New York Times, the Mecca governor Khaled al-Faisal visited President Erdoğan to offer “cooperation” in return for financial aid and abolishing the blockade on Qatar that is strongly opposed by Turkey, and Erdoğan turned down the offer, stating that Turkey will proceed to investigate the case until all the facts are revealed. In so doing, Erdoğan duly performed his moral duty.

Now, it is the turn of the other countries. If French President Emmanuel Macron gets worked up and rebukes journalists when asked about the arm sales to Saudi Arabia, and if the U.S. and Britain do not go further than putting a visa embargo on the 15 convicts, which is merely a symbolic step, it is hard to yield results from the investigation even if Turkey fulfills its political responsibility.

It was a mere coincidence that U.S. President Donald Trump said in a rally that the Saudi royal family cannot remain in power even for two weeks without the U.S. on the very day Khashoggi entered the consulate. But it exemplifies that the U.S. has already been enjoying all the leverage against the kingdom.

If that is the case and if Khashoggi’s death will not be in vain, it is an urgent need for the “free world” not to leave President Erdoğan alone in “leading by example.”

Why is Turkey arresting “journalists”?
The Khashoggi Crisis: A blessing in disguise for Pakistan’s Imran Khan
Comment