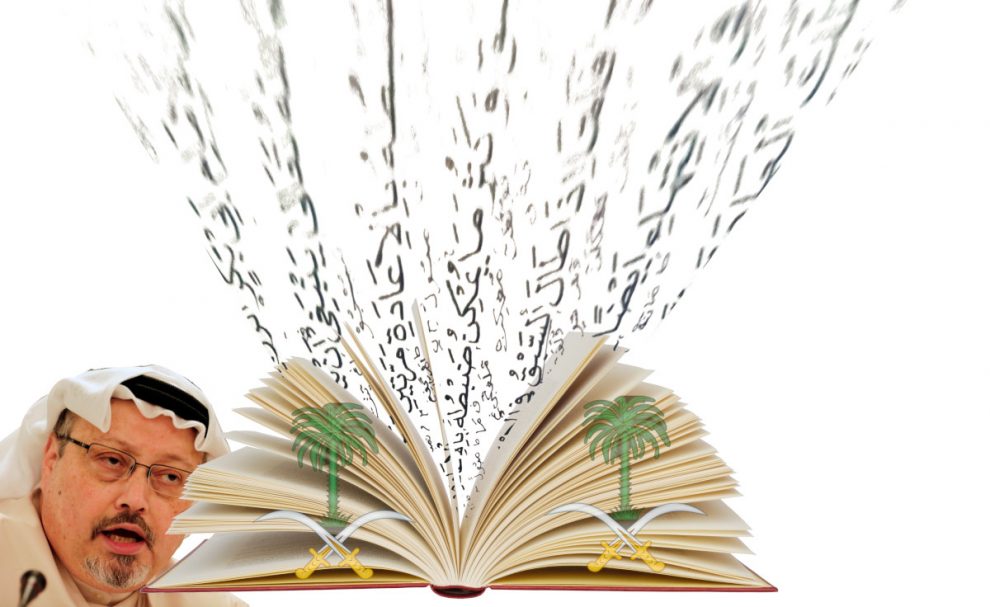 Crown Prince Mohammad bin Salman’s crackdown on dissent—and his own family — has made it very hard for observers to swallow Saudi Arabia’s version on Jamal Khashoggi’s disappearance. Do the Saudis have a case?

The disappearance of journalist and one-time advisor to the Saudi family brings in to sharp focus the leadership of Saudi Crown Prince Mohammed Bin Salman (MBS). While much of the Western press and policy world fawned over the reforms and bold openings of the Crown Prince, many leading Saudis themselves either simple shut up were made to stand down.

While there is no conclusive evidence as of yet that the Saudis ordered the disappearance or alleged murder of Jamal Khashoggi, all fingers point towards Riyadh and the Crown Prince himself.

Turkish investigators have released videos, photos, statements and other evidence implicating the Saudis.

Why is the world not willing to give the Saudis the benefit of the doubt? It seems like the judgment has already passed – as apart from unnamed Turkish security sources there has been no official conclusion or clues leading to the alleged involvement of the Saudis. The problem for the Kingdom of Saudi Arabia is that internationally, it has very little credit left.

Before one goes into the immediacy of the disappearance of Jamal Khashoggi, one of the main reasons the world is skeptical of the initial response of the Crown Prince, is the spate of arrests and disappearances of  Mohammed bin Salman’s main rivals to power.

Ever since the ascendancy of the current Crown Prince, there have been arrests of high profile members of the House of Saud such as Prince Waleed Bin Talal, the mysterious death of the son of the former head of intelligence Prince Muqrin, and the house arrest of the man whom Mohammed bin Salman replaced as Crown Prince, Mohammed bin Nayef.

Another powerful rival, Prince Muttaib bin Abdullah, who was also seen as a potential future king was replaced as head of the National Guard and put on the corruption list.

That there is corruption amongst the family was never a doubt – neither was a clean-up drive against corruption seen as detrimental to the Kingdom’s stability. In fact far from it – the anti-corruption drive was seen as vital. However the Crown Prince’s own lavish spending at the same time Saudi Arabia is facing austerity goes against the public declaration of chasing corrupt princes.

It is no coincidence that the sudden disappearances and arrests of the three most powerful princes of their generation are not linked to corruption. At the same time, high profile princes, including the full brother of the current king, has come out in opposition of the current happenings of the Kingdom, and how dangerously the family is split because of Mohammed Bin Salman.

Last year, the BBC did an investigative documentary on the disappearances of Saudi princes that had sought to challenge the powerful voices in Riyadh. NBC News also reported that the Crown Prince, also kept his mother under constant scrutiny and away from his father, so that his work does not come under too much criticism.  With so much tumult, killings and disappearances of Princes within the House of Saud, it would take little for the Riyadh establishment to go after those Saudis that are not even from the ruling family.

Crushing dissent and the case of Khashoggi

Away from the affairs of his own family, the Crown Prince’s crushing of all dissent whether political, social, economic or religious is well documented.

In the last one year a wide variety of Saudis have been arrested, disappeared or made to reverse their previous opposition. It is here that the world is asking questions about the gaps in the Saudi narrative.

Almost on an hourly basis, the Turkish authorities are uncovering new facts about the trail of Khashoggi and the alleged hit squad that entered Istanbul for less than 48 hours.

Khashoggi was no dissenter or ordinary journalist – he was an insider into the affairs from the Kingdom from at least the 1980s. He was at various times an official advisor to the head of intelligence, ambassadors, information ministers and various billionaire princes who sought his advice on international affairs.

Khashoggi had a front line seat of Saudi foreign policy during the Cold War and the Saudi-backed Afghan resistance against the Soviets. He knew state secrets and did not ever disclose anything against his former allies and employers.

His complaints against the Crown Prince were not personal, but rather arguing which direction the Kingdom would take. Khashoggi was not wrong – indeed the leading Princes themselves have criticised how Mohammed Bin Salman has taken the Kingdom towards a perilous path.

The disastrous war in Yemen, the blockade of Qatar, the undiplomatic rift with Germany & Canada, the kidnapping of the Lebanese Prime Minister – have all left the world to wonder how the Kingdom shall deliver on the much hyped promises of reform, openness and transparency.

It is no wonder that the world does not believe the Saudi version. In fact it shall be wrong to blame Saudi Arabia itself; the leading members of the House of Saud have spoken against the forced arrests and disappearances of Prince and peasant alike.

If the ruling family does not believe the Crown Prince, what hope for the rest for the world in believing the narrative that the Saudis are worried about the disappearance of Khashoggi?

The dark trend of the Saudi Kingdom continues.