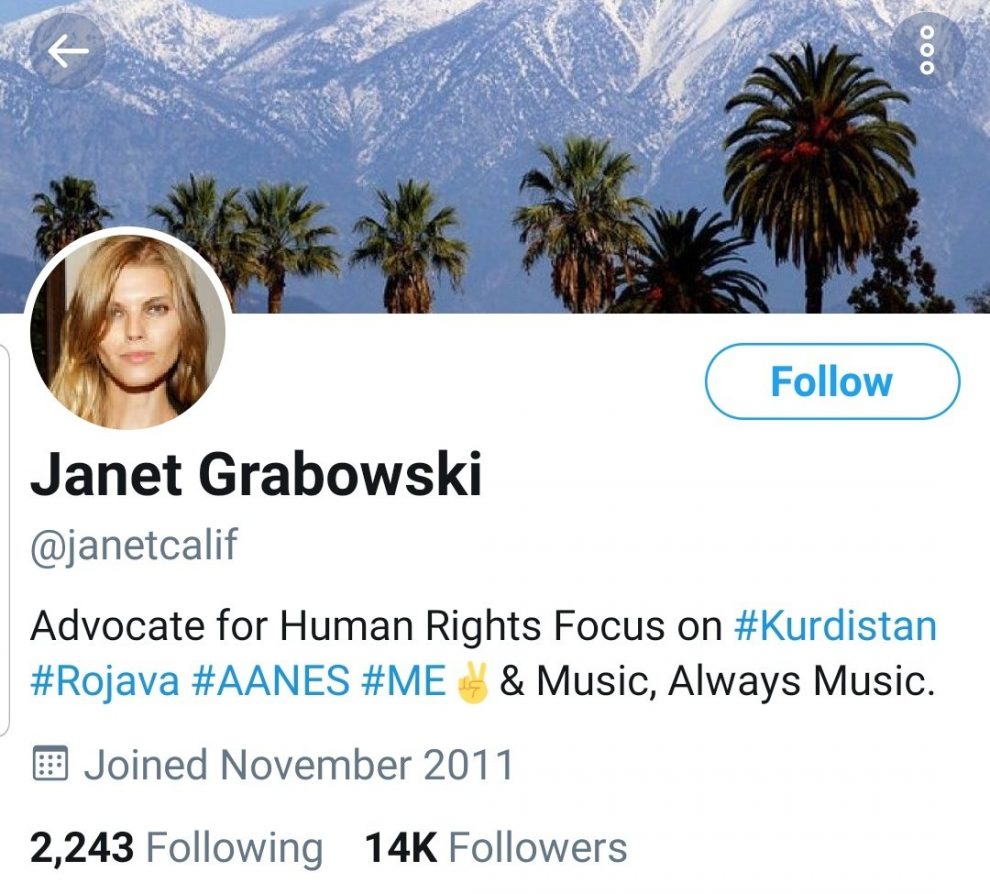 Twitter has shut down the account of a fake middle east expert named Raphael Badani whose articles appeared in the US media along with 18 other non-existent propaganda machines. Twitter has shown determination recently in fighting fake news closing down thousands of pro-UAE and pro-Saudi accounts which spread black propaganda mainly against Turkey and Qatar. But an army of pro-terrorist-PKK trolls, fake accounts and most importantly fake personas have freely been abusing the platform.

PKK supporters have always been condoned both in real life and online but there is a growing concern on how Twitter provides a substantial  international platform to terror propaganda. Yusuf Erim, a journalist with Turkey’s TRT World punctuated this fact on his Twitter account. Erim pointed to an account named Janet Grabowski which spreads terror praganda. “While fake Saudi and UAE accounts get a lot of attention, twitter also has a serious PKK problem as well,” Erim tweeted. He pointed out that the picture used by the account with the user name @janetcalif belong to Model Maryna Linchuk and the irony is that she was quoted in 2017 as saying “I’m so excited to be coming to Turkey. It’s a country I’ve loved since my childhood.” Maryna had no idea that her image is being used to spread terror propaganda. 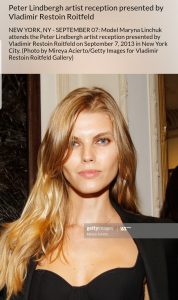 A social media expert says terrorist PKK/PYD has the most organized and the largest army of trolls on Twitter whom can easily make anything trending topic. Yusuf Erim says after he posted a couple of tweets about pro-PKK trolls, he came under heavy attack.

If Twitter wants to prove that the company is serious about fighting nit just fake news but also fake personas which are far more dangerous, it needs to act sooner to put down those fake pro-PYD-PKK accounts and personas. Otherwise the credibility of the US media and social media giants will further be tarnished. A Muslim American intellectual Iyad el Baghdadi said on his Twitter account that some of the US media in “fake expert” scandal were not duped but they were in on it. Twitter now has to show that it is not in on it when it comes to terrorist PKK.

Prometheus And Prophet Idris: The Western And Islamic View Of Religion
On the Front Lines: Middle Eastern Rivals Take Their Fight to Jerusalem