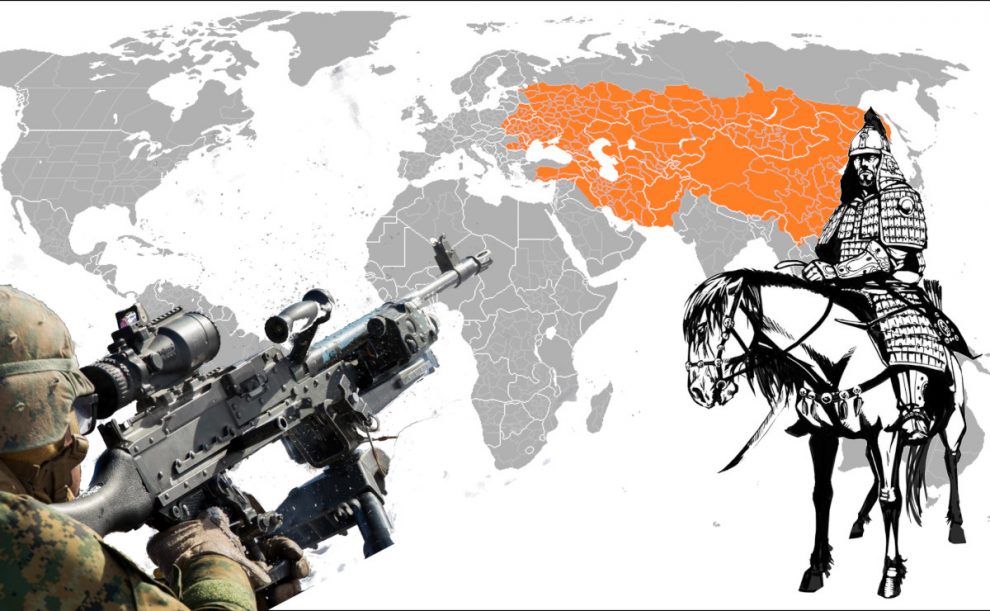 Looking back at Islamic history, there have been some man of love who had straightened out the changes in the course of the Islamic society. Some call them Renovators (Mujaddid). One is free -and not obligated- to believe or not to believe. However, there had been some reformers. When they had delved into philosophy too much and started to affect the Islamic faith, Al-Ghazali put a stop to the course. When Ghazali was doing that, he used the philosopher’s method of reasoning. He did not employ the language of divine inspiration, which means unconditional acceptance. Therefore, he was very efficient.

Mawlana Jalal ad-Din Rumi prevented the local Muslims from shifting towards Shamanism, which is the Mongolian faith, due to the political turmoil and concern for their future during the Mongolian invasion in Anatolia. When doing that, he used the language of love.

Love, the powerful weapon, which is efficient in every society, which gives a message that members of every social layer could receive, that affects every living being was employed by Rumi and came to be very efficient. The effects of which still can be seen.

During Rumi’s period, the reason for the Mongolian invasion was not the same as later in history and today; which is the geopolitical position of Anatolia. The desire for hegemony, a reservoir of humans to be enslaved, bodies to warm their bed and chests of gold to be looted. Supposedly, these were what drew the Mongolian to the land. They did not care for the survivors’ choice of the self-annihilation due to hunger and the shame in the loss of honor.

The libraries they had destroyed affected the history of civilization in the most negative way.

They burnt down and destroyed Anatolia and slowed down the improvement of the civilization and left.

The cruel had come from 3000 miles away.

The devil, the gendarmerie, the destructive force of the world was then the Mongolian.

In the 13th century.

The USA. 21st Century. The demon, the gendarmerie, the destructive force of the 21st century which intervened with a land miles away, right across the other half of the globe.

The inauspicious power that feeds on the phosphor bombs they hailed down on thousands of innocent civilians in Afghanistan, Syria, Iraq, and Yemen.

The babies smiled to his face, the West Point Dracula shot full metal jacket to their heart.

The Arabian girl shared her bread with him, the Marine disgorged his lust in her.

The Afghan opened his door to him, the Western destroyed that house.

The only country to destroy 2 civilian cities with one button; the USA, the ominous.

Attention! After Syria, Turkey is being sieged in the Mediterranean from land and sea!
How Erdogan Paranoia Keeps Turks Abroad Employed
Comment