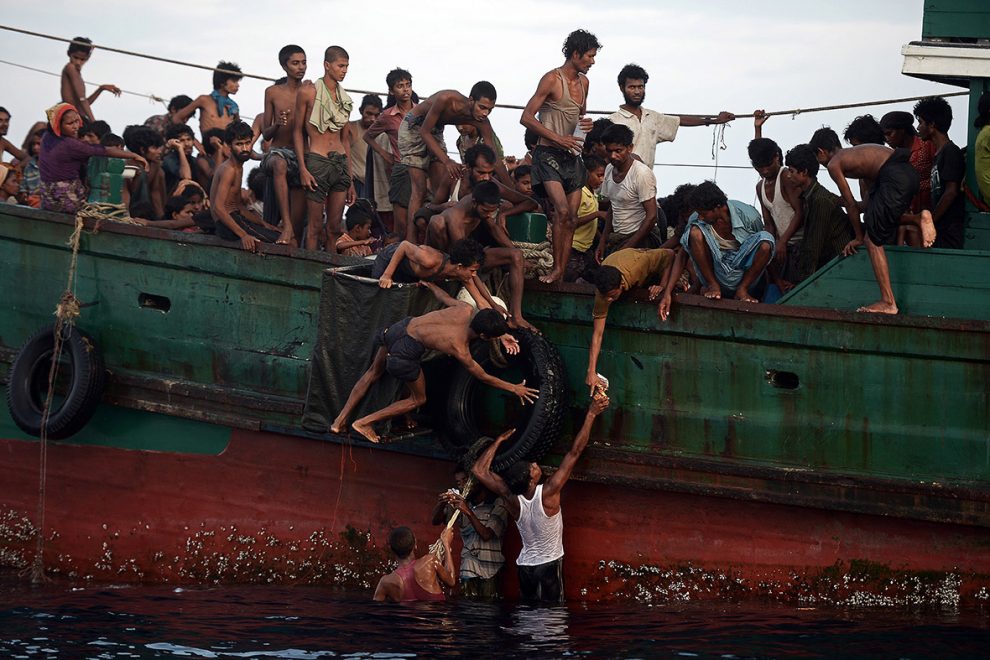 The Myanmar government has accelerated its ethnic cleansing of its Muslim citizens who comprise a small minority in the Arakan region (around 1.1 million). What is happening in Myanmar nowadays is actually a result of oppression, cruelty and discrimination that Muslims have been subjected to for decades. Let me list some examples so that the issue can be understood better;

More examples can be given but those listed above provide an idea about the horrible circumstances that Arakani Muslims live under. What is clear is that this is a crime against humanity yet the world is just watching. Perhaps this is because the victims are Muslims. I am sure that if a Christian was butchered in front of the cameras, the developed Western countries would wipe Myanmar off the map.

Rohingya Suffering: A tale of genocide
The Song of Despair
Comment