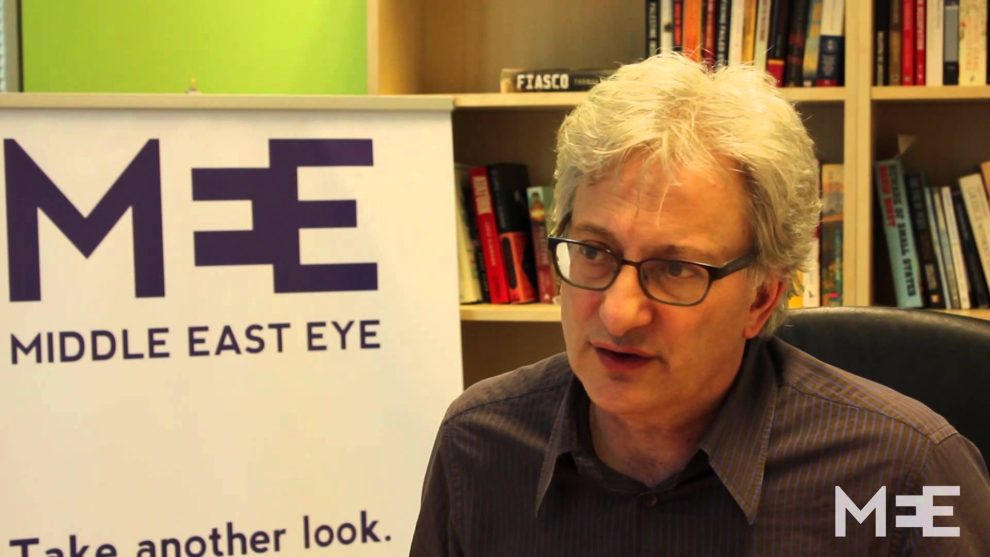 The Middle East Eye (MEE) is a news and commentary website focusing on world events and issues from a Middle Eastern perspective. It was founded in 2014. It presents itself as an impartial news publication and claims to provide analysis that is free of political or financial agendas.

Recently it was accused of being funded by Qatar. MEE rejected these allegations and according to its editor in chief David Hearst they fund themselves through a subscription service.  [source]

MEE is adamant that its agenda is led by events and not “political leanings”. As noble as this sounds unfortunately it’s not hard to see that it’s simply not true.

There is one particular area where the Middle East Eye exposes its bias: whenever the cult leader Fetullah Gulen makes an appearance in any one of their articles he’s inevitably projected as a victim who is unfairly targeted by President Erdogan. This is the common theme that is found in every pertinent article, especially the most recent articles published on Middle East Eye’s website.

On July 15 2016, Turkey suffered a military coup attempt where 249 people were murdered by the putschists. The evidence proving that the Gulen movement orchestrated this coup attempt in an effort to overthrow Erdogan, is undeniable – to the extent that during an interview on CNN Turk, the British Ambassador to Turkey Richard Moore said:

“Even though we do not label Gulenists a terror group due to the necessity of a British legal process, we know very well that they were behind the coup attempt … Turkey is right to take precautions against Gulenist infiltration”. [source]

The coup attempt vindicated the tough stance Erdogan was taking against the Gulen movement, which had previously tried to manipulate public opinion about him and his government. The Gulen movement, Hizmet, established in 1970s and numbering up to 4 million followers had infiltrated high ranking positions within the state institutions and offices.

Ostensibly Gulen presents a religious persona however he has always had a goal of infiltrating the state institutions and taking over the government, encouraging his followers to lie and hide their intentions as they climb the executive, legal, judicial and military rankings:

Furthermore Gulen is notorious for spending large sums of money on PR campaigns that target Erdogan’s image and government. For example Sir Edward Garnier was paid £115,994 by the Gulen movement to author a biased document titled A Report on the Rule of Law and Respect for Human Rights in Turkey. [source]

It appears as though the Middle East Eye columnists are now on Gulen’s payroll as well. Despite the overwhelming evidence against him, he’s always portrayed as a “Muslim cleric” or a “Muslim preacher” first and allegations about him are revealed later on. These allegations are of course always countered by strongly worded descriptions of  the treatment that his movement is subjected to.

There are MEE articles that paint a pious picture of the cult leader Gulen and attack Turkey for engaging in a “witch-hunt” against his movement. [source] There are fanciful articles that even attempt to link “biker gangs” with Turkish authorities. [source]

Based on some of the most recent articles published by the Middle East Eye website it is clear that it’s targeting the Turkish government and at the same time attempting to rebuild the reputation of the sanctimonious cult leader Gulen.

The question that we need to ask ourselves is, why?

Why would MEE go through the trouble of talking up a self-proclaimed Messiah [source], it sounds rather bizarre. Not unless of course the columnists who are writing these politically biased articles are doing it to spite Erdogan or they’re on Gulen’s payroll.

A century of oppression: The Balfour Declaration
US funds ‘Turkey’s al-Qaida’
Comment