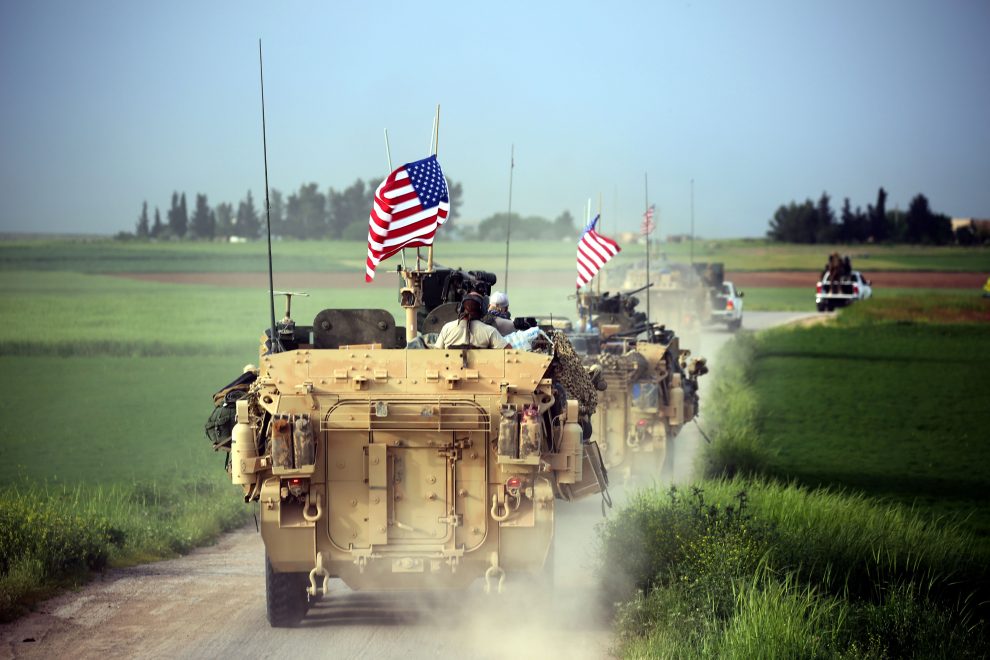 On July 21, U.S. Army Gen. Raymond Thomas, the head of Special Operations Command, said that he was the one advising the People’s Protection Units (YPG) to rebrand itself in order to produce an argument against Turkey’s rightful accusation that the U.S. is working with a terrorist organization.

In a speech at the Aspen Security Forum, Thomas said, “We literally played back to them: ‘You have got to change your brand. What do you want to call yourselves besides the YPG?’ With about a day’s notice they declared that they are the Syrian Democratic Forces [SDF]. I thought it was a stroke of brilliance to put democracy in there somewhere. But it gave them a little bit of credibility.”

The general laughed after saying that. He went on to explain the work the U.S. does with the PKK’s affiliate in Syria. The PKK is a group that is deemed a terrorist organization by Turkey and the U.S. Thus, the Turkish people were not able to laugh like the general did because they all carry the burden of the tens of thousands of security officers and the thousands of civilians murdered by the PKK over the last 33 years, and still counting.

Although the U.S. has been arming and training the YPG since 2015, Washington announced on May 9 that it would officially arm the SDF, which is made up of YPG forces. Since then, more than a thousand trucks full of military equipment and heavy arms have been given to the YPG. YPG militants got involved in terrorist attacks, including the one in Ankara in February 2016 that left 28 people dead. What’s troubling about this is that there is no guarantee that the anti-tank and anti-aircraft weapons the U.S. provided the YPG will not be used against Turkey.

As a matter of fact, the unfair U.S. visa ban implemented on Turkish nationals, the arrest of Halkbank’s deputy general manager, the arrest warrant issued on a former Turkish minister and the refusal to detain the Gülenist Terror Group’s (FETÖ) leader, Fetullah Gülen, although he is required by law to be immediately arrested according to Article 9 of the extradition treaty between the U.S. and Turkey, are all of secondary importance.

The greatest factor that has harmed U.S.-Turkish relations in a possibly irreversible way is the U.S. turning its back on all the alternatives recommended by Ankara and its cooperation with the outlawed PKK, which has killed 30 times more people in Turkey than the casualties the U.S. faced on Sept. 11.

With all the unjust implementations stated above, the U.S. is forcing a NATO ally to develop closer ties with Russia and China. The current situation is a path Turkey was constrained to follow rather than being a voluntary destination. And it will go down in history as such.

*This article was published in Daily Sabah in 27 October 2017

Are Middle East Eye columnists on Gulen’s payroll?
The Maps Which Were Drawn at The Table are Ripped with Care
Comment