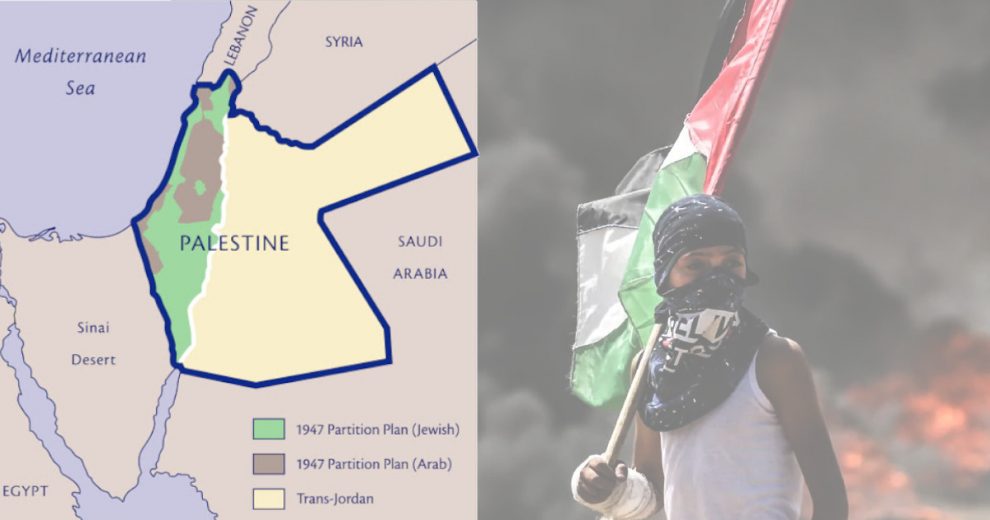 The Islamic world experienced a short respite during World War II and the Cold War; however, today’s chaotic global scene has once again reverted the region’s conditions to the pre-World War I environment.

Currently, the struggle for independence and freedom for Muslim countries around the world has once again emerged, leading to region-wide regression. Iranian hostility topped with general anxiety worldwide have led countries like Saudi Arabia, the United Arab Emirates and Egypt to partner with Israel. Egypt, Saudi Arabia and the UAE have requested U.S. support due to the regional problems.

Recently, U.S. President Donald Trump announced the so-called Middle East peace plan, which he coined the “Deal of the Century,” alongside Israeli Prime Minister Benjamin Netanyahu. Statements by Trump regarding the current state and future of Palestine reflected a typical Trump style. In other words, they were unstable and far from reality.

The plan projects Jerusalem as the undivided capital of Israel. In addition, Palestine is given four years to meet certain conditions to become a conditional independent state. In other words, Trump’s plan is to make Jerusalem the undivided capital of Israel. This one-sided, unrealistic so-called Middle East peace plan has delighted the Israeli government and outraged Palestinians.

This attitude of the U.S. also risked the possibility of peace between Israel and Palestine and thus became the determinant of the deadlock in Palestine. Trump has threatened the people of the region directly and the people of the world indirectly by saying this plan is the last opportunity for Palestinians and that if it is not accepted, it will have consequences, without mentioning the political framework that has no benefits for Palestinians.

Palestine is located in a geographical region open to all scenarios, and Israel’s claim on Jerusalem is not new. Divided by the U.N. in 1947, followed by Israel declaring its independence as a state a year later, Palestine has since tried to work with Washington to protect its future. As the Israeli territory on the map grew over the years, the Palestinian region on the map became smaller and smaller.

Since the 1950s, Palestine’s cause has been on the minds of Arab rulers, who motivated their people with the image of Palestine. However, Arab rulers have betrayed the Palestinians’ plight, though Arabs still hold Palestine close to their hearts.

Israel and the U.S., portraying themselves as the protectors of democracy and human rights, are trying to occupy the region in line with their own interests on the grounds that they will protect Palestine and the Palestinian people, and they constantly apply tyranny to the people of the region.

On the other hand, the Palestinian people continue to struggle against the pressure and sanctions. Palestine’s struggle is an example to the world.

Turkey, which has supported Palestinians strong stand against the statements of the U.S. and has staunchly stood behind the Palestinian people during their struggle for independence, has also been a target of Israel’s attacks and reactions.

In this regard, Palestine and Turkey are similar and understand each other very well. Turkey has refused to remain silent regarding Israel’s aggression and has declared it will never allow the legitimization of Israel’s persecution and occupation. Turkey continues to proudly support the Palestinian people today and has not hesitated to announce its support to the world. In the end, Ankara knows peace will only be achieved by ending the invasive policies in the Middle East. Therefore, Turkey’s support is very important for Palestinians.

The world has continuously faced war and oppression, and these pressures continue to increase. The world has now become a place of persecution and injustice, a trend that needs to be reversed immediately.

In this sense, Palestine is the world’s womb and Trump’s Palestine declaration is not acceptable because it simply promotes occupation.

In the end, as long as Palestine remains oppressed, there is no justice in the world.

On ruined relationships in politics
Turkey’s scramble with earthquakes
Comment