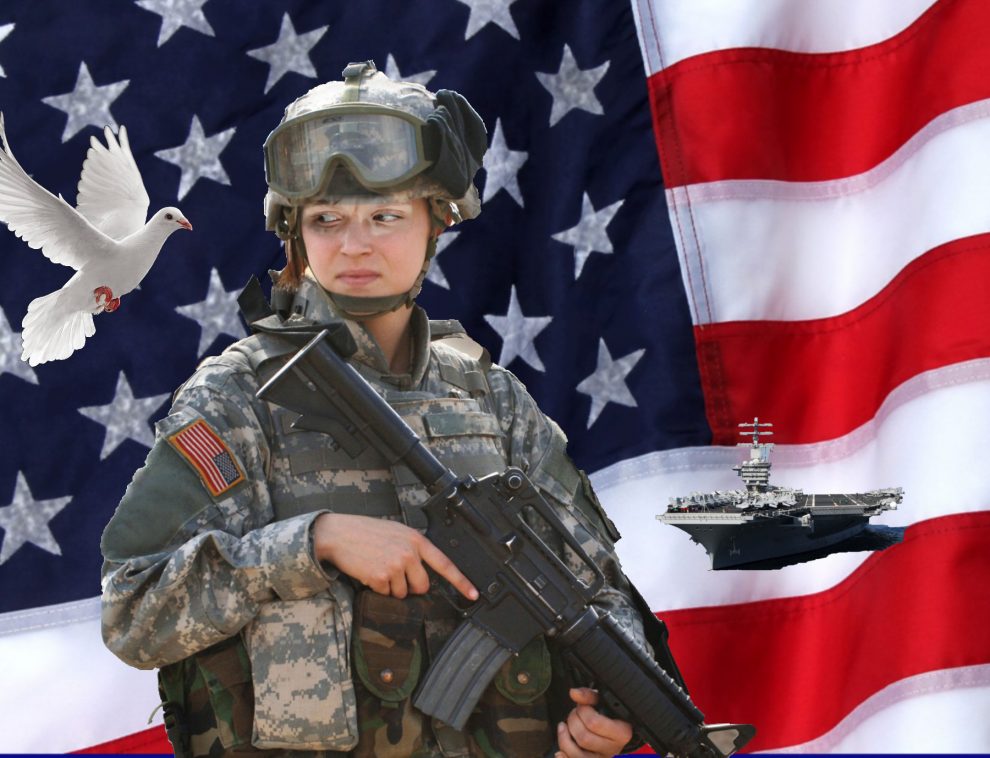 Yes, it was a chemical agent that killed 31 (The Washington Post) or 70 (the BBC) people in the Syrian town of Douma. The United States, with France and the U.K., believing that the attack came from the usual suspect Bashar Assad, carried out precision airstrikes against targets in the area controlled by the Syrian regime.

How sure are we that those attacks were indeed carried by the Assad regime?

It cannot be denied that he is as murderous as his father to use chemical weapons. He is a monster-animal as Trump calls him. His father killed 42,000 of his own citizens using chemical weapons. So far, in the civil war in Syria since 2011, Assad has killed close to a million Syrians.

Let’s examine the situation he was in on April 7 when the Western powers say Assad gassed the people in Douma.

Russian President Vladimir Putin — despite all his difficulties with Europe and the U.S. who started a spy war after a Russian double agent was poisoned in London — had the U.N. Syria peace conference accepted the unification of the Astana and Geneva processes. The participants agreed to rewrite the Syrian constitution. The new and improved participants list would probably make the sessions as fruitful as it had never been in Geneva. Putin and Minister of Foreign Affairs Sergey Lavrov began to criticize Assad. Russia overruled the Syrian regimes’ protests to Turkey’s incursion into Syrian territory during Turkey’s Operation Olive Branch. Russia helped Turkey sweep the Kurdish terrorists. Russia is the only country that agreed to help Syria against any foreign aggression. Russia agreed (and had Assad agree too) to the de-escalation program in Syria. It has been implemented successfully. All these mean that Russia is willing to put the screws to Assad’s operations.

However, Russian pressure on the Syrian regime is not as hard and fast as one would like it to be. When Assad was committing yet another atrocious attack on the last refuge of the anti-regime opposition groups in Eastern Ghouta with conventional weapons, i.e., the barrel bomb that killed as indiscriminately as any chemical weapon, the Russian regime turned its head the other way. Turkey convinced Russia to attend peace talks and restructuring the political system in Syria that an open (and even democratic) system could take roots in that family dictatorship where power is transferred dynastically.

Assad’s other best friends, the Iranian mullahs, putting aside their meaningless proxy war with Israel, have also become legitimate players in the search of a solution to the Syrian power struggle. A democratic Syria would never yield to become a war field to the Iranian proxies. Not the PKK terrorist organization and their Syrian offshoot the Democratic Union Party (PYD) terrorists but the true Kurdish members as well as the Sunni Arabs and Turkmens would be peaceful neighbors to all countries in the region. Nobody usually listens to the opening speeches at international conferences but in Astana and Sochi, all the opposition groups clearly declared their intention to live peacefully in their country with each other and with all their neighbors.

The Astana process promised a peaceful Middle East that no one has ever experienced.

Now, despite all the shortcomings and difficulties that lie ahead, the civil war is as close to a peaceful ending as it has never been since it started in 2011. A cunning dictator like Assad would fear that a democratic constitution would mean an end to his ruthless rule, but he would also see this as an opportunity to practice his skills in deceit and evasion. He must perfectly know by now that to provoke the ire of the U.S. by using chemical weapons could mean suicide.

He would not risk the gains he was going to have in couple of months.

But this democratic solution had also meant the end of plans for the dismemberment of Syria. Cutting Syria into pieces would allow Israeli hawks, neocons and the U.S. Central Command (CENTCOM) to realize their plans.

Peace is scarier to them than Assad the animal.