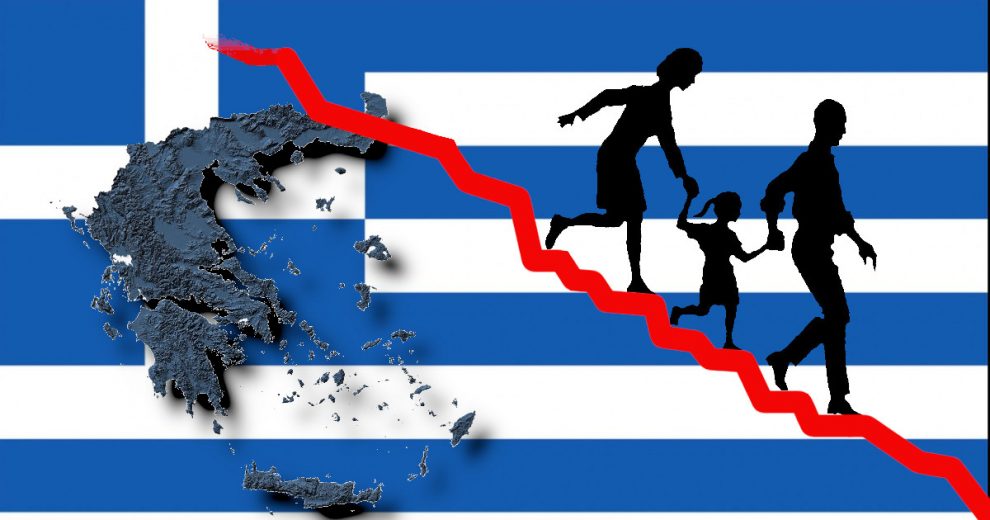 I was born in Athens back in the mists of 1961. Greece was, at the time, struggling to shed the post-civil war veil of totalitarianism. Alas, those hopes were dashed after a brief period of hope and promise. So, by the time I was six, in April of 1967, a military coup d’ etat plunged us all into the depths of a hideous neo-Nazi dictatorship. Those bleak days remain with me. They endowed me with a sense of what it means to be both unfree and, at once, convinced that the possibilities for progress and improvement are endless. The dictatorship collapsed when I was at junior high school. This meant that the enthusiasm and political renaissance that followed the junta’s collapse coincided with my coming of age. It was to prove a significant factor in the way that I resisted conversion to the ways of Anglo-saxon cynicism in the years to come.

When the time came to decide on my post-secondary education, around 1976, the prospect of another dictatorship had not been erased. Given that students were the first and foremost targets of the military and paramilitary forces, my parents determined that it was too risky for me to stay on in Greece and attend University there. So, off I went, in 1978, to study in Britain.

My initial urge was to study physics but I soon came to the conclusion that the lingua franca of political discourse was economics. Thus, I enrolled at the University of Essex to study the dismal science. However, within weeks of lectures I was aghast at the content of my textbooks and the inane musings of my lecturers. Quite clearly economics was only interested in putting together simplistic mathematical models. Worse still, the mathematics utilised were third rate and, consequently, the economic thinking that emanated from it was atrocious. In short shrift I changed my enrolment from the economics to the mathematics school, thinking that if I am going to be reading mathematics I might as well read proper mathematics.

After graduating from Essex, I moved to the University of Birmingham where I read toward an MSc in Mathematical Statistics. By that stage I was convinced that my escape from economics had been clean and irreversible. How deluded that conviction was! While looking for a thesis topic, I stumbled upon a piece of econometrics (a statistical test of some economic model of industrial disputes) that angered me so much with its methodological sloppiness (which was hidden behind a certain mathematical sophistication) that I set out to demolish it. That was the trap and I fell right into it! From that moment onwards, a series of anti-economic treatises followed, a Phd in… Economics and, naturally, a career in exclusively Economics Departments, in every one of which I enjoyed debunking that which my colleagues considered to be legitimate ‘science’. At the price, that is, of a life which can only be compared to that of an atheist theologian ensconced in a Middle Ages monastery.

What will the results of the Berlin meeting be?
US army to hold largest military drill in Germany in 25 years
Comment