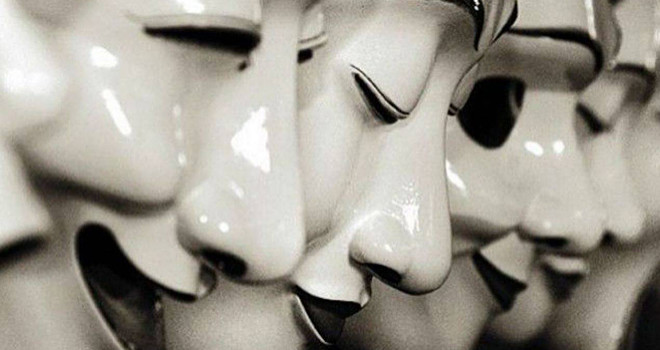 A continious black propaganda against Turkish values stemming from Turkish government hatred is spreaded by some marginal leftist Turkish media and international mainstream media nowadays. While we are used to such atrocities, unlike previous ones, this time religious authorities and rules are assaulted. Perhaps, perpetrators think that if they insult religion, politicians will be hurt, too.

The first despicable slander was that Turkish Religious Directorate (Diyanet) approves marriage of 9 years old children. Although Diyanet denied accusations and explained it meant beginning of puberty, so-called free media’s lie reached millions, maybe billions, all over the world.  I am sure heinous media did not care about accuracy of the claim since their sole aim was to use it as a demonising tool for Turkish government.

What is the truth, then?

The absolute answer is that neither Islam nor Turkish people accept child marriage. According to Islam, a man can not give correct decisions unless he/she becomes aware of certain facts about life.  So, people are even exempted from worshiping until he/she becomes and adoloscent since they don’t what, whom or why to believe. In other words, they are not expected to fulfill their physical and spiritual responsibilities. Marriage, which necessitates performing quite difficult duties, is not something children are supposed to do.

In addition, such cases are rarely witnessed in Turkish community as child marriage just legitimizes child harassment. Thanks to strict control of Turkish authorities, such incidents have almost ended. On the other hand, it is interesting that children brides have become a crucial problem in Western societies whose media easily blame Turkey and other countries for mentioned crime.  For example, the United Kingdom is number one in child marriage while the US is also on top ranks. A survey has revealed that child abuse is widespread especially in developed countries like Australia, Canada, Sweden, USA, etc. As for raping, USA is again number one, followed by Sweden.

By considering survey results, we can argue that the common claim that materialistic development causes deterioration in morality is true. It is obvious that wealth does not satisfy a person in all aspects, particularly in spiritual ones. It is not our business to teach someone ethics and social values. Yet, attacking eastern countries like Turkey with so shameful slanders is not ethical. Just come to my mind; may insulters have no respect to others because of lack of ethics? Why not! If they harass their own children, can they respect foreigners?

It seems that orientalist understanding is still effective in someone’s minds. While they believe in their supremacy and think they are mostly right against the other, they don’t want to be accused for their disgraceful behaviours. In other words, these guys can’t bear to be fingered out for their despicable attitudes.  As a proverb says; “ if your home is made of glass, do not stone others’ homes”. Will they mind this advise as others may try to retaliate? I am sure they won’t since their propaganda power can manage to veil their evils.