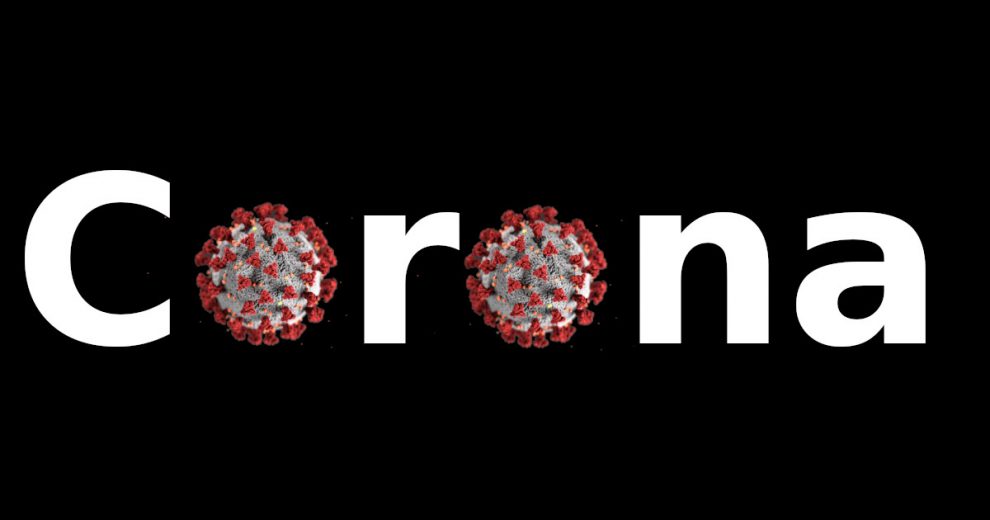 Coronavirus, also known as Covid-19, has recently become the main topic of the global agenda. In only a couple of months, this virus has quickly spread to more than 120 countries and infected approximately 200.000 people resulting in death of at least 10.000.

The most affected countries are currently China, Iran, and Italy.

Turkey set an example as to how countries must deal with this unprecedented crisis thanks to its improved health care and infrastructure built in the last decade.

Compared to other countries that surround Turkey, the country has far fewer cases and much less mortality rate.

There are unfortunately so many rumors and misinformation being maliciously circulated on different social media platforms about this novel virus in Turkey. That is another issue that needs to be discussed widely.

This new type of virus has reminded all of us one more time that the world with its whole institutions related to such pandemics is actually so week and unprepared.

The World Health Organization (WHO) has performed poorly since day one of the outbreak and failed to take timely preemptive measures. The same things can be said for the EU and UN in this regard.

Oddly enough, the Chinese government which has always been criticized by the world for not being open about explaining the real numbers of the death tolls and the patients keeping under surveillance and the struggle with this illness seems to have now tackled the issue. Beijing has helped Italy by dispatching a few planes full of some health tools and the other necessary medical equipment while the EU countries choose to stay idle before this very crucial situation in Italy.

Indeed, we are not surprised at all. We as Turkish people have already been used to seeing such selfish behaviors from Europeans for years. What they have done with regards to the immigration issue, and Turkey’s terrorism problem is well known and may give some hints on how they could act. A dangerous trend started in Trump’s tenure, is mimicked by other countries in their dealing with such issues. The deterioration of global values and international peace has increased in the last decade.

Such mottos as America First, France First or the other similar selfish approaches have now spread across the world turning the world into yet another problematic state as secret wars between the countries proliferate.

It must be well known that such issues can just be overcome with a common understanding and joint global efforts. Acting like an ostrich is not a solution. Due to this global pandemic, it’s been seen that many countries lack the capacity and readiness to cope with it. Countries of the world must help each other as much as they can.

Yes, this pandemic is likely going to cause a global recession, but the state of panic will undoubtedly exacerbate its adverse effects. In a nutshell, Everyone and every country has to act more responsibly and should try to seek ways to overcome this trouble by putting aside their differences and long-term selfish plans!