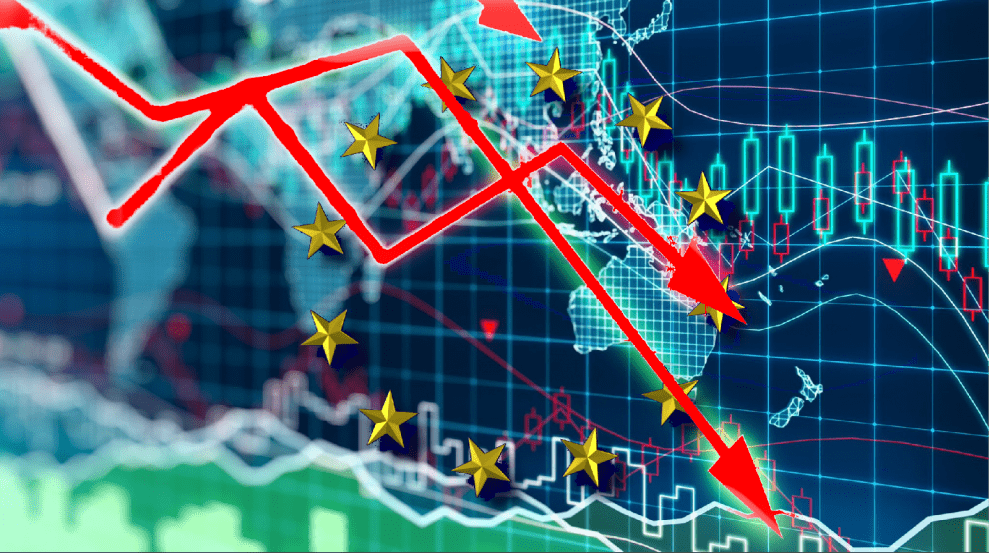 Everybody is wondering about the post-pandemic world: capitalism is dying, strong states are coming back, etc. Here is my two cents’ worth: there will be casualties, lots of them, but the biggest one is going to be the European Union.

The idea of federalism works in the U.S. because, despite the existence of 50 separate states, the American people are one nation, after all. Yes, members of that nation with certain skin colors have been dying with the coronavirus infection more than some other members of different skin colors; yet, it is one nation. That is, they partner in voting for the same political parties and the same candidates for president. Despite all its shortcomings, American federalism has always been a “one for all-all for one” system.

Some presidents hated some states because they are blue or red but as was the case recently, the union has always been a guarantor of states and it has always been willing to accept liability for the incurred debts of individual states. That tiny coronavirus proved that the American solution has not been and would not work in Europe. Case in point: Germany’s head of state, Christian Wulff, said European solidarity should not be misunderstood as “willingness to act as a guarantor or to incur shared debts.” Speaking without naming names, but implying Greece, the president said, “Germany would not be willing to take out a joint loan or stand as guarantor for anyone.” For their own children, he says they would but not “for more distant relations.”

Everybody knew it had not been said that bluntly before, but almost all the contemporary students of political science have been aware that the European ideal is nothing but an armistice between Germany and France, whose hostilities cost 95 million people their lives and 200 million people their sons, daughters, fathers and mothers in less than 20 short years. U.S. politicians thought that if Germany and France were put in charge of a united Europe in conjunction, they could have shared Europe rather peacefully.

It was working fine as long as the other members of the EU had something to offer as collateral to either Germany or France. Greece, for instance, transferred almost everything it had to German wheeler-dealers. Now, it needs cold cash to buy medical supplies, ventilators and equipment for field ICUs; in short, it has to be bailed out.

Italy could do it by itself despite the fact that it too needs support from its eurozone partners. The huge economies of Spain and France and small economies of the Balkan countries are at the point of total collapse thanks to the negligence of the EU bureaucracy in the health and medical systems. The Eurocrats never had the prudence to build systems of an epidemic let alone a pandemic.

In short, the lesser members of this fictitious union are now going to take care of themselves better. A German president is Germany’s president; even if the EU’s current commissioner for health and food safety is Stella Kyriakidou from Cyprus, she is not Greece’s health minister. The same is true for Croatia, Montenegro, Spain and Italy.

Each and every nation in Europe is going to take care of its own. They will awake to the sad fact that Brussels is not their federal capital like Washington, D.C. is for the U.S. Everybody knows that the euro is too cheap for Germany but too expensive for everyone else. COVID-19 will hopefully go away, but another virus will replace it: Euroskepticism.

Perhaps we are not going to see a massive exodus a-la-Brexit. The architects of the euro made sure that no country can get out of the single-currency system.

Greece and others might see more funding through the European Stability Mechanism, but Germany is not going to bail out anyone unless they ship title documents of major real estates and corporations – in Greece’s case, more Aegean islands – to Brussels.

Meanwhile, Euroskepticism will be eating the EU from the inside out. There will be no vaccine for that.