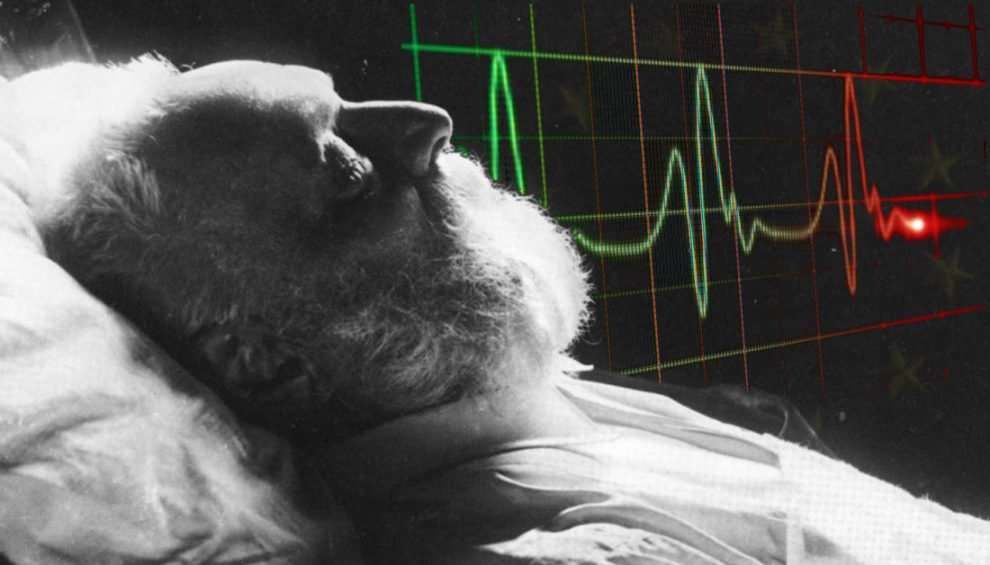 Current Defense Minister and much-anticipated next prime minister of Germany, Annegret Kramp-Karrenbauer, called for an internationally controlled safe zone in northern Syria just before Turkey and Russia signed an agreement on Syria. It was actually a last minute attempt of Germany to see if there was still a place at the table occupied by the US, Turkey and Russia to decide the fate of Syria. However, the Europe as a whole was long left out of the game.

Kramp-Karrenbauer or AKK’s call was taken seriously neither by Russia nor Turkey. Then the leaders of the both countries announced the details of the agreement on northern Syria. The safe zone would mainly be guarded by Turkey and Russia. Following day, the whole world was talking about Putin and Erdogan. Europe was nowhere in the story despite being greatly effected by the Syrian civil war.

Syrian civil war has been going on for more than 8 years now. Its social effects ripped the continent of Europe through refugee influx. Around 1 million refugees arrived in Europe from Syria since the beginning of the uprising against Assad regime. The refugee influx had a great impact on the continent. It elevated far-right extremism in almost every European country. Schengen system dubbed as the main accomplishment of the European Union project came to an halt. If it was not for the former Turkish Minister Ahmet Davutoglu, the Union would be facing much bigger problems than border checks now. Many analysts believe Davutoglu saved the European Union from disintegration in exchange for visa-free travel.

Despite all these facts, Germany and France watched from a distance while Turkey had agreements both with Moscow and Washington. Turkey may not have realized its entire vision but ended up as a decision maker with the US and Russia. Ankara also proved that its military might is still uncontested in the region.

While all these developements took place on a world stage, Europe could do nothing but revealing statements that was not taken serious. There are few reasons why the EU is out of the game in international politics. Most important of it is its waning military might. The military capacity of its members individually is not that bright either. Recent reports revealed that German army is in a mess. France, on the other hand is no different. Its weak President Emmanuel Macron attempted to assume a role for himself in Syrian matter but he went on a beach-side vacation after Turkish president Erdogan lashed out on him.

The European Union is an economic powerhouse with 500 million population and $18 Trillion economy. However, lacking a strong armed force, it has long lost its political influence. With its ever aging population, the Europe is now just a rich old man no one cares about.