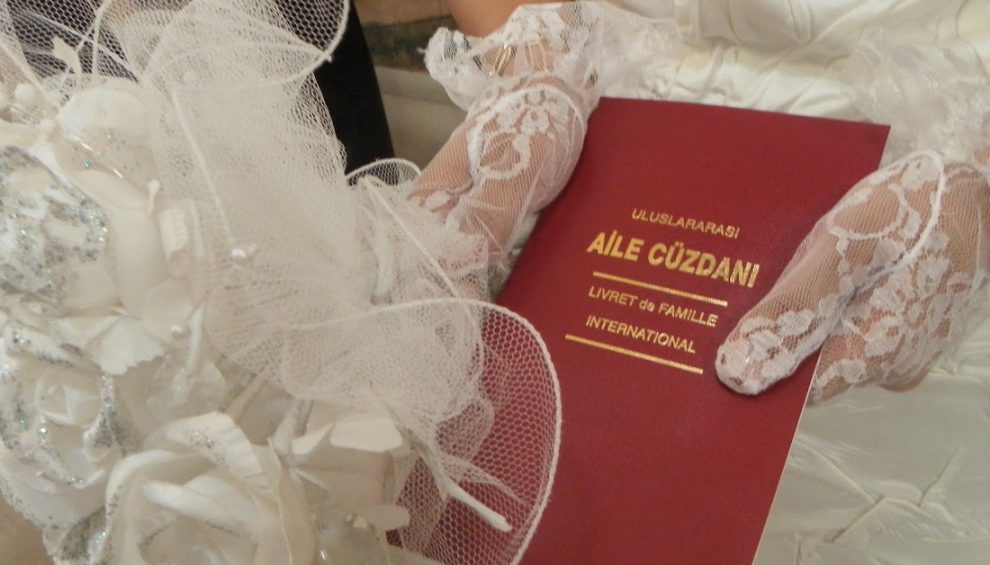 Since the very beginning of Operation Peace Spring against PKK-linked terror groups, ‘Turks vs Kurds’ propaganda has been circulated to hamper the gains of the anti-terror campaign

Of all “the incitement to discourse” since Operation Peace Spring began, the most blatant lie told publicly is that it is a war between Turks and Kurds. This argument is based either on sheer ignorance or it is a deliberate attempt at disinformation.

Turkey has a population of around 15 million Kurds who have the same civil rights as all other citizens. Turkey has had presidents and many ministers of Kurdish descent. The ruling Justice and Development Party (AK Party) wins the votes of at least half of Turkey’s Kurdish citizens. There are over 100 AK Party deputies serving in the Turkish Parliament who are Kurdish.

There are more than 10,000 Kurdish soldiers serving in the Turkish Armed Forces (TSK), including in senior positions. The head of the Turkish National Intelligence Agency (MİT) is of Kurdish descent. Can you find such examples in Saddam Hussein’s Iraq or Bashar Assad’s Syria or Hasan Ruhani’s Iran? I do not refer to Salih’s Iraq since it is on the verge of division because of Saddam’s policies and the effects of the American invasion.

In the past, there were certainly grave injustices done to Kurdish people in Turkey. For instance, mothers were not allowed to speak in Kurdish while visiting their sons in prison. At some point, speaking Kurdish on the street used to stir up trouble. There was even a time when the colors of the traffic lights in Diyarbakır were replaced so that the colors amber, red and green were not aligned on top of each other (thereby representing the colors of the Iraqi Kurdish Regional Government [KRG] flag).

But those times came to an end under President Recep Tayyip Erdoğan, who famously said in 2005: “Denying mistakes which were made in the past is not what strong states should do. The Kurdish problem does not belong to a certain part of this society alone, but to all of it. It is also my problem.”

Here are some of the reforms that the AK Party government made possible between 2004 and 2014, despite very harsh opposition by the Republican People’s Party (CHP) and Nationalist Movement Party (MHP): The right to self-defense in Kurdish, the right to education in Kurdish in private schools, the right to choose Kurdish as a selective course in public schools, the right to use Kurdish names in official documents, the right to have election campaign materials in Kurdish (AK Party deputies and ministers also use this right), the establishment of Kurdology Institutes in public universities, the establishment of a public television channel called “TRT Kurdi” which broadcasts only in Kurdish 24/7, private radio and television channels that are also allowed to broadcast in Kurdish, the state news agency’s serving in Sorani and Kurmanci dialects of Kurdish, Kurdish plays staged in theaters and Kurdish books distributed freely for the first time, and the first Ph.D. in Kurdish program opened in Diyarbakır’s Dicle University.

Does this look like the AK Party has a problem with the Kurds, other than giving them back their well-deserved, long overdue rights?

In a nutshell, Turkey is not simply a “Kurd-friendly” country; it is the country of Kurds living side by side with other Turkish citizens. And the YPG is an armed group using terror as a method to persecute or silence Kurds who do not abide by their rule, let alone the sole representative of all Syrian Kurds.