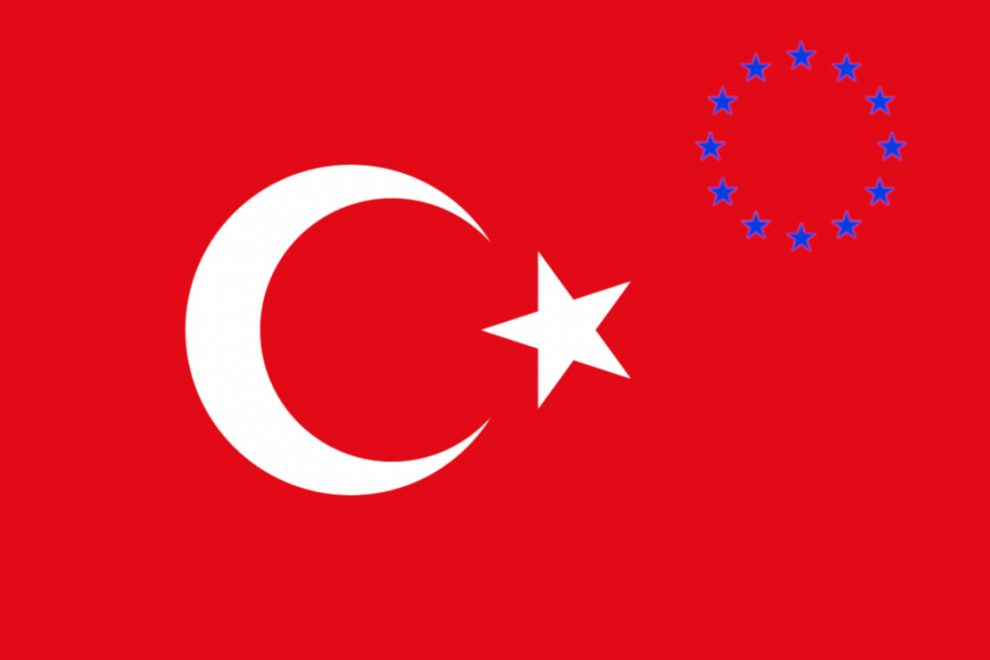 The European Parliament’s resolution on Turkey’s European Union accession talks reads more like a personal attack than a research-based text.

One might feel sorry for those members of the European Parliament who last Wednesday adopted a resolution asking for a suspension of Turkey’s EU accession talks. Sorry, because of the amount of fake news they’ve consumed they’ve had no other choice but to accept and ultimately vote upon something that does not befit any democratically elected parliament.

A resolution about foreign policies must be carefully prepared with a research-based outlook. Above all else, it must be solidly anchored in reality and not in the world of fairytales. What happened here late on March 13, 2019, appears as something different: a crusade by a number of individual lawmakers to completely derail Turkey’s EU accession not because of hard facts, but because of personal anti-Turkey sentiments.

Granted – the resolution on the 2018 EU Commission report on Turkey lauds Ankara for its tremendous humanitarian efforts with a view to hosting over 3.5 million refugees from across its southern borders and suggests a step-by-step upgrading of the Customs Union currently in place between the EU and Turkey. Besides a few little bits here and there that was it as far as ‘fairness’ is concerned.

We shall look at a number of points lifted from much longer paragraphs found in the resolution; quoting all in their entirety and refuting most claims would require dozens of pages.

The resolution, based on a Foreign Affairs Committee report prepared for by the EP’s Turkey rapporteur, Kati Piri, and adopted in February this year, refers to the terror network which orchestrated the July 2016 coup attempt as ‘opposition leaders from the Gulen movement’. This wording suggests that a terrorist organisation is more of a civil society movement and legally part of Turkey’s political opposition.

The rapporteur also claims that Christians in Turkey face obstacles in practising their faith. Should the esteemed rapporteur and their colleagues dare to travel to those of Turkey’s regions, where European citizens happily reside in the tens of thousands, they would probably be invited to one of the many Easter church services; living side by side, not against each other. This is a hallmark of how Turkey treats residents of other faiths, including Christianity.

Next, the Akkuyu nuclear power plant. Interestingly enough a recent international panel in Turkey discussed the safety of nuclear energy and concluded that the Akkuyu plant would be state of the art internationally accepted venture once completed. Now the EP asks for a halt to its construction. What are they afraid of then, Turkey becoming more energy self-sufficient? Or is it only Turkey which should never be allowed to use this form of energy?

Now let’s move to Cyprus – the resolution asks Turkey to remove all its troops from Northern Cyprus. Peace and stability and individual freedoms must first be guaranteed for the entire island nation; asking Turkey to take the first step yet without hinting at any tangible return for Turkey is inappropriate. Besides, which kind of serious tension is Turkey posing with regards to the exclusive economic zone of Cyprus?

The resolution also wholly ignores the terror threat Turkey faces from its southern border. Reading between the lines, it accuses Turkey (supported) groups of looting and posing a risk to the Kurdish population. The fact is that Turkey has been a party to one of the only feasible and actionable roads to peace, particularly for the citizens of Kurdish origin living in those lands.

The much talked about visa liberalisation is indeed important to Turkish people. But by once again putting all the blame in Ankara’s lap and saying that out of the 72 roadmap items, the one about changing its terror laws has still not been adequately addressed is unjust.

Did the esteemed rapporteur not witness a heinous military coup attempt in July 2016 in which 251 people were killed and had at its core the plan to establish a dictatorship? Maybe she hails from a country where fortunately such events are impossible but to understand Turkey’s post-coup reactions one must understand Turkey’s post-war history in its entirety. Turkish citizens are tired of military interventions and want democracy to reign supreme. Hence, a somewhat different terror law than what is found in other EU countries is the only path for Turkey. It is based on different realities on the ground. Implying that Turkish anti-terror laws are undemocratic is a false hypothesis.

And finally, what the report asks for in its conclusion – suspending EU accession talks open-ended – is an irony of fate. If the European Parliament were honest, it would support Turkey in her post-2016 coup era and help to prepare for the centenary approaching fast in the year 2023.

It would engage with Turkish leaders instead of burning bridges. It would allow its members to figure out the ground realities instead of being misled by assumptions and hypothesis which are baseless and biased.

Turkey doesn’t deserve a ‘fail’ report card – to the contrary, with this resolution the image of the entire European Parliament has been tarnished for years to come.

As the resolution is non-binding, common sense should prevail both in the EU Commission as well as in the EU Council. But even if it’s non-binding, someone should react and put matters right for the sake of the new EP which will begin its new term early in July including a new team leading Turkey talks from within parliament.

Klaus Jurgens is a political analyst and journalist with over twelve years experience in Turkish affairs.