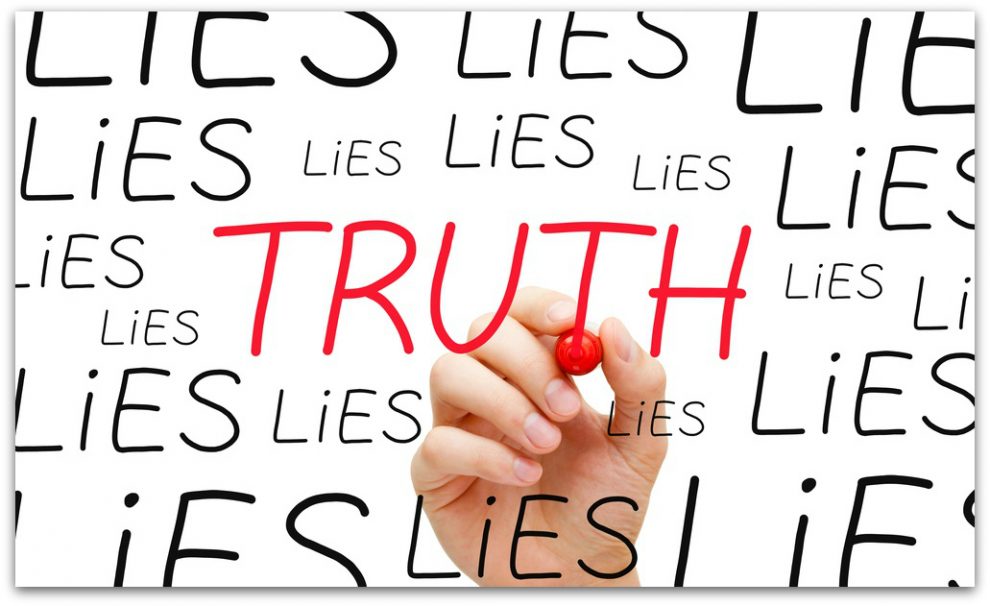 Evaluation of the Hate Speech Report

Hate speech is a circumstance that both we and the state of the Republic of Turkey and the Anatolian society argue against. It is the order of our tradition to give love and forbearance prominence instead of hate. We, the owners of Anatolia, are those who will argue against first to the hate speeches in the press and social media.

While struggling with hate speech, it is really misery to make discrimination and hate speech by using human such as Hrant Dink who committed himself to struggle with hate. If Mr. Dink was alive, he would be the one who will object to this report as well. The “Hate Speech” report also includes willful distortions as well as it is full of contradictions. We would like to reveal the errors and examples which attract the attention first in the report. An open hate speech was generated by turning the identification of a person, who proudly identifies himself as LGBT, as the LGBT member into a hate speech.

Hrant Dink was a man who represented the forbearance of the Anatolian people and expressed that the world peace will be based on forbearance. I wish that they had evaluated Hrant Dink report with the principles of Dink and had contributed to the country peace. Although the evaluation increased the number of hate speeches, neither the Armenians nor the Kurds nor the other races nor the Turks will give up loving each other.

We can proceed to the evaluation of the report which will make Hrant Dink turn in his grave. We will complete the subject with examples.