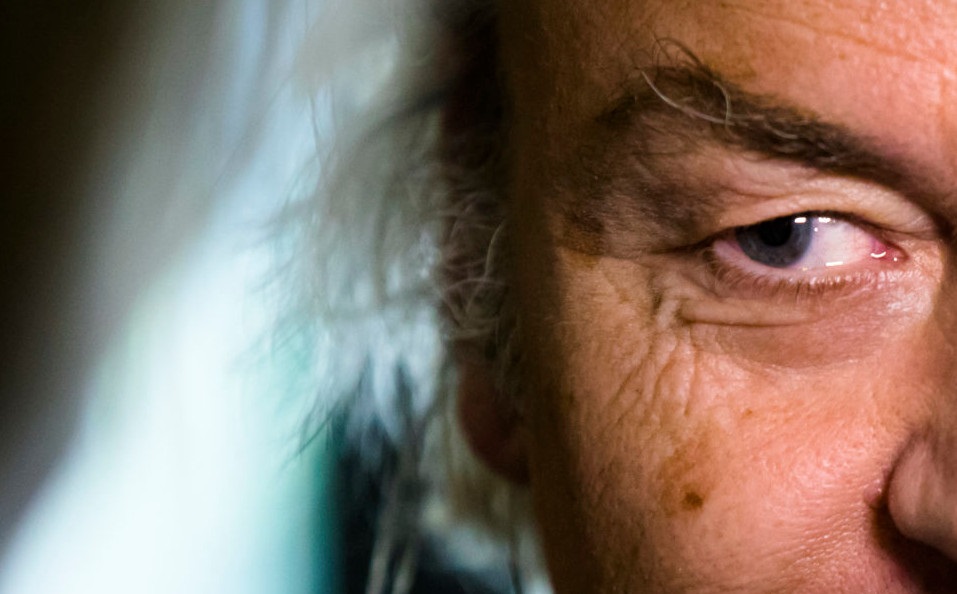 The latest nonsense by Dutch Freedom Party leader Geert Wilders, who gained fame with his anti-Islam and anti-Turkey sentiment, is to organize a caricature competition in the Dutch parliament about our prophet. This extremely provocative attempt reveals Wilders’ inflammatory political identity. It seems Wilders has taken it a duty upon himself to shut down mosques, ban the Quran and kick out Muslim migrants from Europe and the U.S.

You will remember that I wrote numerous articles about the connections between Europe and the populist right-wing movements in the U.S. President Donald Trump’s former White House Chief Strategist Steve Bannon sees movements that represent the Neo-Crusade mentality in terms of their discourses as a single global party. The movement dubbed as the “New Right” (alternative right) in the U.S. considers the Latin American Hispanics as “enemies” because they disintegrate the sovereign “white, Anglo Saxon, Protestant” identity. Trump’s “Mexico wall” aims to shut down the door on Hispanics.

The commonality between the Tea Party, which represents the radical segment of the Republican Party in the U.S., and the radical right parties in Europe is that they advocate very harsh policies against Islam and Muslim migrants. Another of their common characteristics is that they are very pro-Israel. In a speech Wilders delivered in Tel Aviv, he said: “I will always defend Israel. Your country is the cradle of Western civilization. We call this the Judeo-Christian civilization.” Wilders is a fierce anti-Islam politician who has gone as far as saying: “The world’s future depends on Jerusalem. If Jerusalem falls, so will Athens, Rome, Paris, London and Washington.”

Bannon sees Turkey, Iran and China as a new axis against the “Judeo-Christian world” and wants greater concern toward this axis. Dozens of organizations in the U.S. support the pro-Israel wings of populist movements. The Israel lobbies that support Israeli Prime Minister Benjamin Netanyahu in the U.S. and EU have relations with the populist right movements. The most obvious example is the Zionist Organization of America (ZOA). The ZOA became a shield for Bannon and friends, whom liberal Jews accused of being racist. The success of populist right parties in Europe creates a festive joy among their supporters in the U.S. Thus, Bannon describes these elections as the “Trump effect” and applauds it. Wilders had appeared in Trump’s election campaigns as well.

Anti-Islam actions seem to be planned from a single center. Step by step, a new “Crusader Alliance” is being built. Hence, Wilder’s caricature competition initiative should not be seen as an isolated action. In a speech he made in Europe, Bannon made reference to the 1683 Siege of Vienna and the Crusader Alliance.

What comes after the Turkish elections?
Israel wants no peace in Syria
Comment