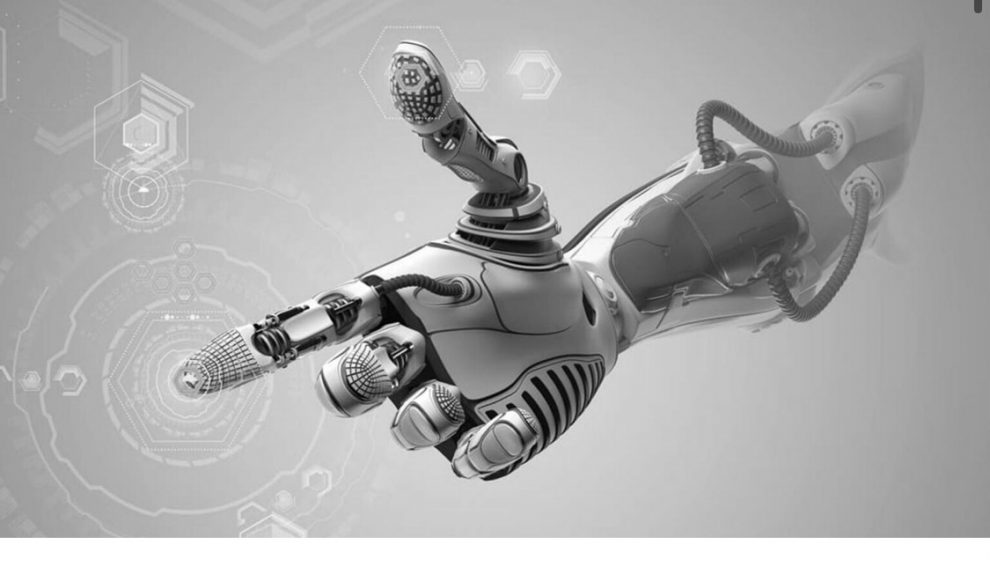 The German automotive group which owns several successful global brands like Mercedes has announced that it will build the Daimler Mobility Global Technology Hub this year as the basis for Daimler Mobility software development in Istanbul. The investment in Istanbul is expected to expand the responsibility of company’s Global IT Solution Delivery Center (DEZA).

The company announced on its website that the Daimler Mobility Global Technology Hub will be completed in 2021 and serve as the basis for Daimler Mobility’s future software development and at the same time provide global services.

Özlem Vidin Engindeniz, Member of the Executive Board of Mercedes-Benz Automotive and director of the global IT operations was quoted by the company saying Daimler AG’s confidence in Turkey is increasing from year to year. Engindeniz also emphasized that the new Istanbul Tech Hub is positioned not only for the automotive industry, but also as a software development and innovation center.

Another German automotive brand Volkswagen had announced last year that it would build a plant in western Turkey but eventually had to pull the plug on the investment following vicious attack of German media on the company. The CEO of Volkswagen was quoted saying that he regretted the decision to call off the investment. However, it was later revealed that VW teamed up with Ford in Turkey and made $3 billion dollars investment to produce its new T6 van in Turkey. Experts say it was the only way to circumvent German media’s attack for VW to invest in Turkey whose economy and workforce have been the most promising country in Europe. Daimler could also face an attack from German media as it has just announced the high-tech investment in Turkey.