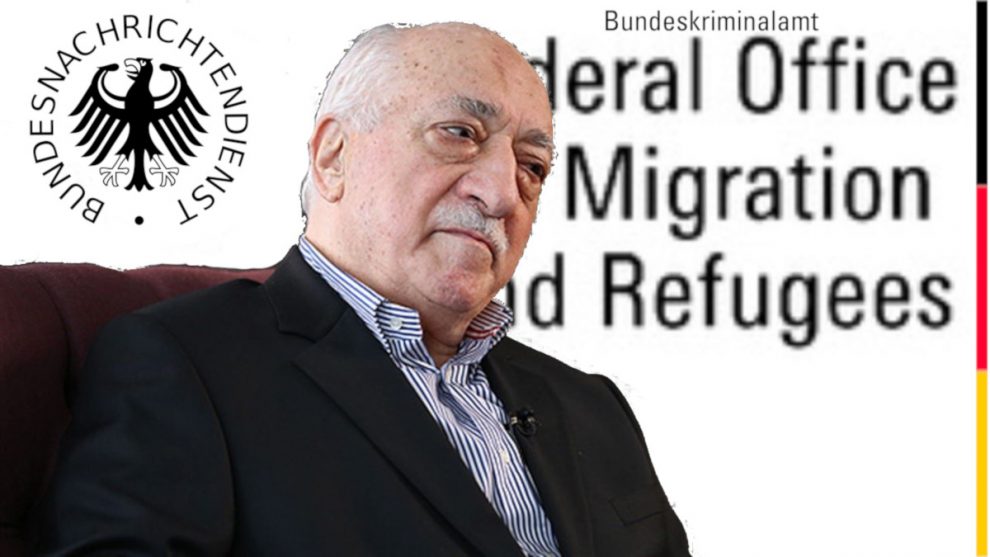 Germany’s Federal Ministry of the Interior, Building and Community hosted the House of One during the open day from 25 until 26 August 2018.

Beside The House of One, I saw the Federal Office for Migration and Refugees, the Federal Criminal Police Office and Germany’s Intelligence Agency “BFV” having information booths at the Federal Ministry of the Interior, Building and Community during the open day.

Only the Federal Government and its ministries with their departments, units and funding projects are permitted to present themselves at the open day.

I saw Dr. Markus Kerber, State Secretary at the Federal Ministry of the Interior, Building and Community, passing by the information booth of the House of One. Secretary Kerber is responsible for the organization of the German Islam Conference (Alman İslam Konferansı) in November 2018.

Close to the information booth of the House of One, I met Thomas Haldenwang, the Vice President of Germany’s Intelligence Agency “BFV”. I asked Vice President Haldenwang why does the German government allows an organization with supposed ties to the FETÖ terrorist organization to present itself at the Federal Ministry of the Interior, Building and Community?

I told Vice President Haldenwang that Turkish judges convicted FETÖ members of being involved in the failed coup attempt and that the court hearings revealed evidences that FETÖ was behind the 15 July 2016 coup attempt. Vice President Haldenwang answered that judicial proceedings in Turkey are not reliable to him. He was questioning the independence of justice in Turkey.