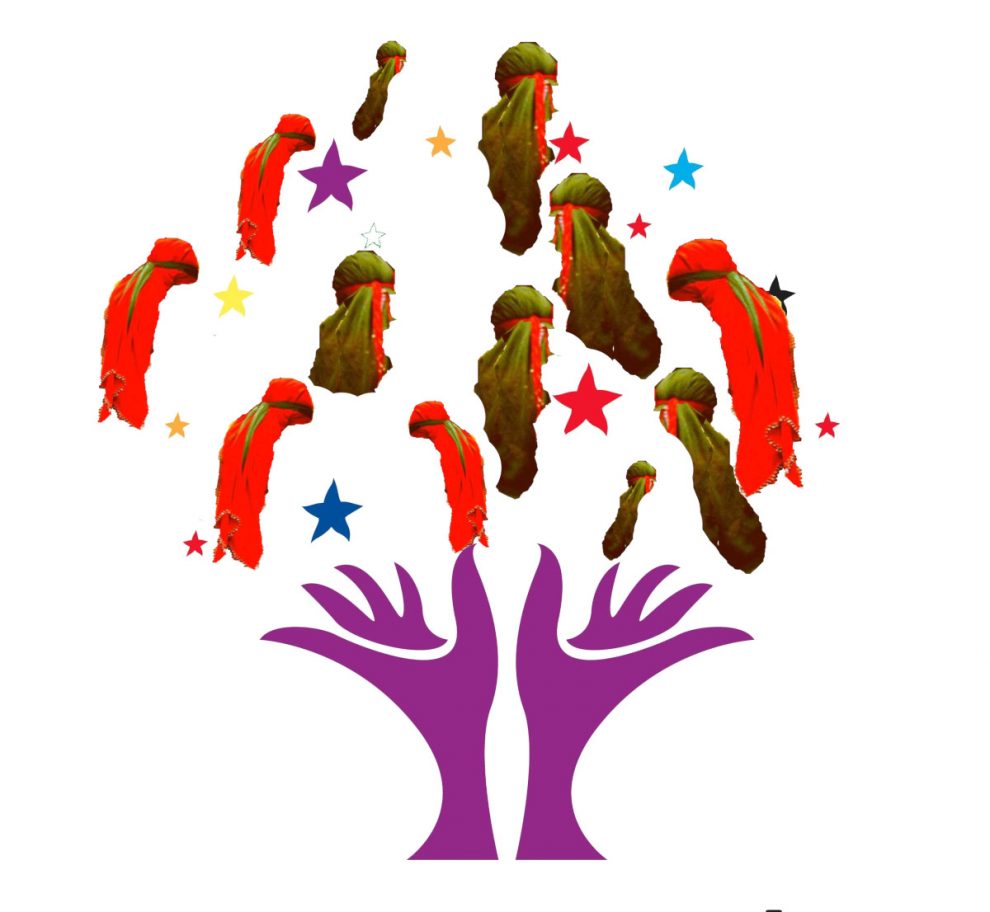 Ak Party deputy Mustafa Yeneroglu said terrorist PKK and its political wing HDP are abusing Alevis in Germany for its own cause and called on Alevi community to put distance between themselves and HDP/PKK.

“Alevi institution centers have turned into election offices of HDP, members of which are closely aligned with terrorist PKK. German Alevis should not allow HDP and PKK-affiliated groups to abuse them,” said Yeneroglu at his election office in German city of Cologne. Yeneroglu was raised in Cologne and later became an Ak Party MP and now heads the Overseas Election Coordination Center for Turkey’s long time ruling Ak Party.

Getting to work at an early hour on a hot Saturday morning, Yeneroglu and his team have been putting out an immense effort to achieve their 1 million vote target overseas. Since Germany as the other European countries as well banned election meetings of Turkish officials on its soil, his office has been putting in a lot of extra hours to make up for what a single appearance of president Erdogan could achieve. However, that election prohibition seems to apply only Ak Party officials.

“Election gathering prohibitions are disgrace for European democracies. But if there is a ban, it should be implemented equally on all political parties,” said the Turkish politicians. What Yeneroglu meant was pro-PKK party HDP’s meeting in the Cologne center on the same day.

By allowing HDP to hold an election rally in the heart of Cologne, German authorities made it blatant that the true target of their prohibition was ruling Ak Party. “I have called my German counterparts both here in Germany at a state and federal level and in Turkey as well to let them know that there is a ban in action but HDP was holding a rally. However, German authorities refrained from giving me straight up answers,” Yeneroglu reacted.

About 15 kilometers away from Yeneroglu’s office, HDP was aiming to gather tens of thousands of supporters at its rally. However, despite suitable weather conditions, only a few hundred showed up. German police warned the crowd to put away the posters of jailed leader of terrorist PKK in order to avoid interference. One of the speakers, Turgut Oker who is the honorary head of the Union of European Alevi Confederations was also banned by North Rhine Westphalia state from taking the stage for his ties to terrorist PKK. However, Oker took the stage to let people know that he will appear in tens of elections gatherings through out Europe until the voting.

HDP is not the only party German authorities condone to organize election meeting. The head of Turkey’s main opposition CHP’s Istanbul branch, Canan Kaftancioglu, is also scheduled to appear at an election meeting in Germany on June 3rd.

Turkish Foreign Minister Mevlut Cavusoglu was supposed to give a speech at the North Rhine Westphalia Parliament on the 25th anniversary of Solingen massacre. 5 people from the same family were murdered in an arson attack in Solingen on May 25th, 1993. German media and politicians have mounted so much pressure that Cavusoglu could use the event to promote his party’s political agenda, NRW government had to cancel the event.

There have also been immense reaction to German-Turkish football stars Mesut Ozil and Ilkay Gundogan recently. The two met Turkish president Recep Tayyip Erdogan during his visit to London. German media and politicians blamed the duo for promoting Erdogan’s election bit. Some people even called on the German Football Federation to cut them from the national squad for the upcoming FIFA world cup. Being under so much pressure, Ozil and Gundogan eventually felt obligated to meet the German president as well to calm the German public.

But on the other hand, German politicians see no problem of throwing full support at HDP. Politicians from German Green Party have recently visited the election office of HDP in Cologne and said their former party leader Cem Ozdemir was brother with the HDP presidential candidate Selahattin Demirtas.