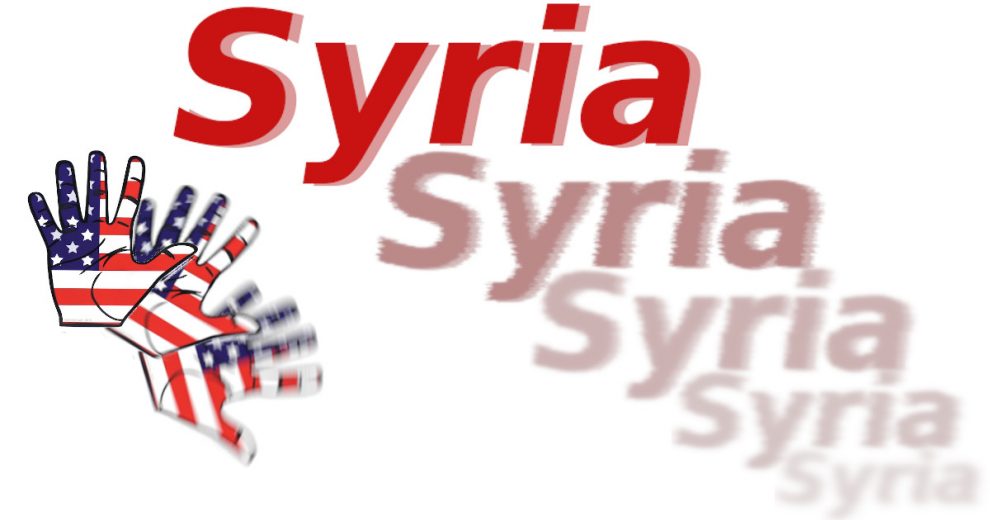 As Robert Southey said 220 years ago, “Curses are like a young chicken: they always come home to roost.” NATO has been sweeping the fallouts of its careless Syrian policy under the Turkish rug since the days of Daraa in 2011. And now, they finally have to face the music. They know that the dreaded moment of chickens coming home: the Syrian refugees.

In the 1980s, in the U.S. National Public Radio, there were these hilarious radio hosts Ray and Tom (The Car Talk); Tom’s self-proclaimed motto was “Non Impediti Ratione Cogitationis” (“unencumbered by the thought process”) which seems outstandingly applicable to those who are not thinking about the consequences of the Syrian refugees. Four million of them, for the time being, elected to stay comfortably in Turkish camp cities (they are more cities than camps) but may change their minds about their winter residence if they are not going back Syria soon.

They may and they can. There is not one single rule in international law books that enables countries to deny safe passage to their territory by those who “owing to a well-founded fear of being persecuted….” seek the protection of some other country.

Monsieur Emmanuel Macron should call the U.N. High Commissioner for Refugees Paris office and ask them to text him the PDF of the 1951 convention relating to the Status of Refugees. It does not take any cumbersome thought process; it is written there clearly. A train full of Syrians will pull up in the Gare de Lyon, they will walk out into the city streets. If the mayor of Paris wants to host 1 million of them in the luxury hotels of Paris, he may do so. Seeing that they are coming perhaps dear Mr. Delanoë, maire de Paris may start building “holding facilities” if he doesn’t want his refugees to be mixed with the locals. One reminder: Our Syrians are coming from rather good facilities, who, I don’t think, will accept anything less than the amenities in the Şanlıurfa camps.

Manu (as Macron called emphatically by the French), BoJo (Boris Johnson’s nickname, a pun referring to Bozo the Clown) and Kasi (German Chancellor Merkel’s nickname derived from her Polish descent last name Kasner) all sound a bit ridiculous with their remarks about Turkey recently, but they aren’t dumb. They know a refugee when they see one. Turkey has been taking all the consequences of Western mistakes in the Middle East in stride for a long time. It’s been coping with refugee issues since the U.S. and its European allies started bombing Iraq and Syria. Instead of recognition and appreciation for its efforts that shielded European countries, it has been quite the opposite, they attempted to ostracize Turkey when it defended itself from PKK terrorism.

A recent study by Anadolu University Strategic Research Center (ANASAM) in Eskişehir shows the real face of the terrorist organization. They are not working for the Kurdish people in Turkey in any way. The PKK has killed more Kurds than anything else during its existence, but Turkey’s NATO allies tried to make it and its derivatives in Syria look like victims especially after Turkey’s anti-terror Operation Peace Spring. Turkey pushed the Democratic Union Party (PYD) and its armed wing the People’s Protection Units (YPG) down south to open the border area for homes for Syrian refugees. Only then, Turkey’s refugee problem can be alleviated. For these new towns on the Syrian side of the border, Turkey needs more help from the Europeans.

The U.S. wants to dismember Syria and create a Kurdish entity run by the PYD and YPG, as another layer of defense for Israel against Iran. The Europeans should not follow the U.S. regarding Turkey’s national defense plans against terrorism. Europeans do not have an interest in partitioning Syria. They need Turkey more than the U.S. does on their southern-most flank. They’d better listen to President Erdoğan when he explains to them Turkey’s plans this week before the refugees go to their home to roost.

Whose plans to pilfer Libya drowned in the Mediterranean’s cool waters this time?
History of Terror in the Middle East: How Zionism Utilized Terror for its own Benefit
Comment