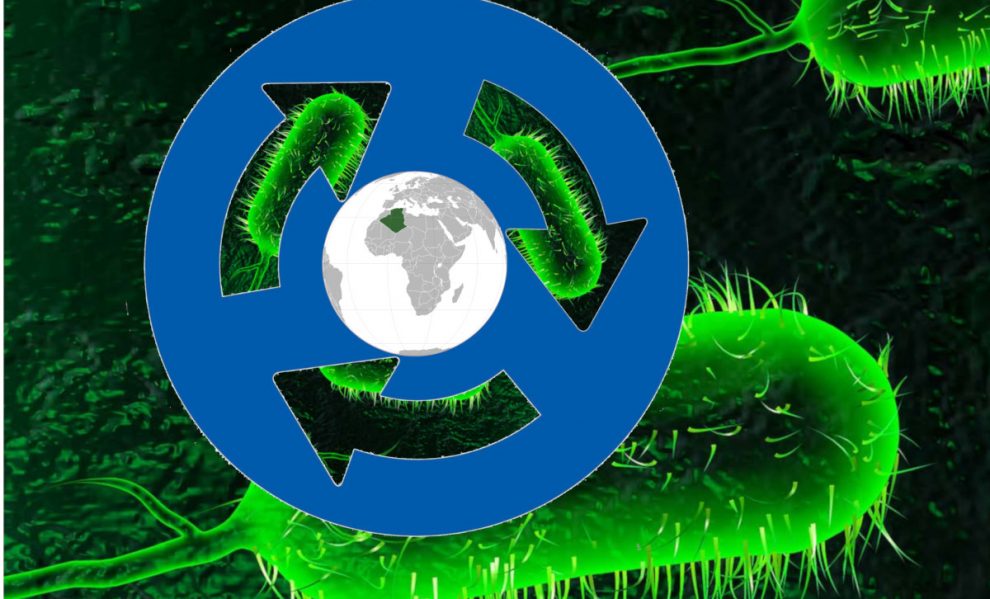 The cholera outbreak is a public health crisis added to yet another public policy failure of the successive governments, which looks like the extension of the October ‘88 riots by other means.

Life-threatening infectious diseases are making news again in Algeria, with 70 cases officially confirmed, including two mortal cases in northern Provinces (Algiers, Blida, Médea, Tipaza, Aïn Defla, Boumerdess and Bouira) reported on August 27th. The news revived the memories of panic rising from fear of a cholera outbreak in 1986 and 1996.

In any outbreak or public health crisis, health organizations such as the Pasteur Institute (Center for Public Health & Disease Control & Prevention) and municipal health and hygiene services should deliver accurate information directly to the public about risks and treatments. For most people in the country, notably in the northern Provinces, getting information relies mainly on the so-called independent news media, like an-Nahar TV and al-Bilad TV.

Yet does the news media provide the information to the patients and the public in general during outbreaks of infectious disease? Looking at the coverage of this tragic event, the Algerian francophone independent press is already calling the cholera outbreak a scandal, since twenty-two years ago, the disease was said to be eradicated.

The media, however, is covering epidemics like breaking crime news; the Algerian media often focus on what might seem interesting, but not what is necessary for the people to make worthwhile preventive and protection decisions.

Hence rumors and misinformation are creating confusion and panic. For instance, the directly concerned authorities such as the  Ministers of Health, Agriculture, Hydraulic & Waters, Interior and Information have been muted. Officials have not given any useful information to the people of the epidemic, as a result, they have been harshly criticized on social media and in local cafés for hiding the outbreak. 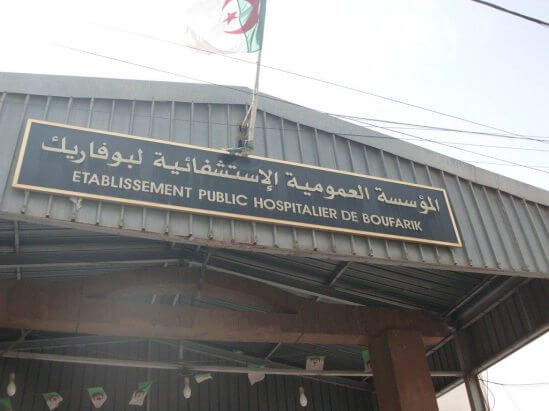 On Sunday the Health Minister told an-Nahar TV that President Bouteflika has given urgent instruction to all officials to provide full assistance to patients and others affected by the outbreak. Further, the President is closely monitoring the situation as the epidemic continues to evolve.

Later, Pasteur Institute Director Professor Harath, speaking to an-Nahar TV journalist, reassured the population in his responses to the journalist, and made an implicit recognition about the main cause of the outbreak.

Agencies hiding information about deadly diseases provoke anxiety and more importantly destroy trust in the government’s health agencies nationally and locally, and in politicians as well. With concern rising, people might be obliged to look to alternative means which could lead to dangerous and extreme reactions.

Hence, people are very active and tenacious on social media and in their neighborhood associations regarding their rights to accurate information and news. They are starting to clear side walks and public spaces; on the other hand, doubting the official communiqués, they see the official language as an element to hide the truth. The trust factor between the governors and the governed has failed completely. 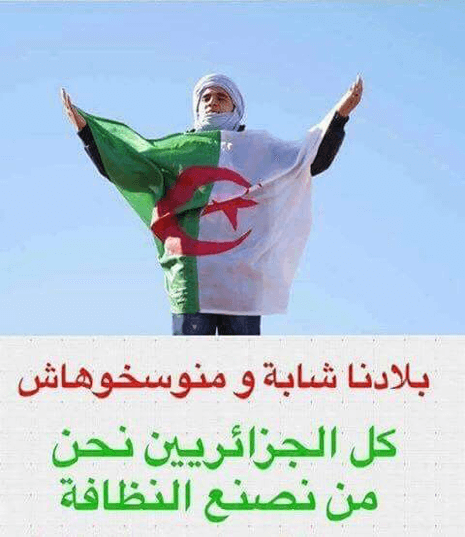 However, the outbreak of the disease is blamed on dirty drinking water after the failure of the drinking water distribution networks, and the use of polluted water in an unconventional irrigation system during the hot weather in the summer season, which may have led to contamination in the orchards, fruit trees, melon, honeydew and water melon plants.

Whereas, doctors and public health experts are saying, the surge of infections are due to unhealthy living conditions in Algeria’s monstrous social housing hubs, where a poor sewage system and savage accumulated trash have contributed to an absurd urban development that has ransacked the cities’ main urbanism. This is partly the fault of local politicians and bad management. As Dr. Brahim Oumansour put it.

In Boufarik, for instance the local population ironically call a neighborhood: “Bangladesh” because of its open air sewer meters away from the food stores and Junior High School. Boufarik is the capital of the fertile Metija plain, the birth place of the soft drink, Oranginabought by Coca-Cola Co, and it used to be called the Oranges’ City because of its orange and lemon orchids and delicious clementine.

Nonetheless, the cholera outbreak is not a surprise; the analysts who have been following the socioeconomic and the political situation are worried about a social explosion in spite of the “ostrich” attitude of the government.

Thus the cholera outbreak is a public health crisis added to yet another public policy failure of the successive governments, which looks like the extension of the October ‘88 riots by other means.

In 1988, just a reminder, the riots were preceded by events then none of the analysts thought relevant, but they were the boiling spark of the Arabs’ Spring. It seems the regime did not get it. Didn’t the October ‘88 riots unveil the mask of the regime and its failures? Didn’t these riots bring the Islamists to the gate of power? And couldn’t these same riots have ended the modern nation-state of Algeria? Did today’s regime miss the sociopolitical ramifications of those riots or is the regime pretending Algeria is better off? As the S-G of the FLN party, Dr. Ould Abbes is telling the news media and the people…

The current cholera outbreak is increasing the despair of the post-October ‘88 generation; a generation that has been traumatized and sacrificed without any hope or prospectives. This generation is looking for a better life elsewhere, one that prefers to be eaten by Mediterranean fish rather than be fooled.

However, this time this young generation and the people are fighting on their behalf and not serving as pawns in a proxy political fight, as they did in October ‘88. Then they were used as cannon fodder by the regime’s clans and cliques.

But the people are saying: No. Things are becoming more dire and this public health crisis is a strong message to the President and his circle, the velvet political parties and neo-compradors who are calling the President to run for a fifth-term in April 2019. The majority of Algerians look at his fourth-term as a convalescent term.

People are exhausted by the country’s failed socioeconomic policies, wait-and-see political reforms, the exasperation of the soft opposition and the “codified” corruption — despite a favorable economic conjuncture during President Bouteflika’s first-two terms that generated billions of dollars from the oil revenue. Even then, the country still could not overcome the thorny issue of development and prosperity.

Last May, the country learnt about the seizure by Algerian authorities of 701 kilograms of cocaine on board a container ship berthed at the Port of Oran on May 29th. This discovery had a direct political ramification and cost the fall of the country’s Head of Domestic Intelligence and National Police, Major-General Hamel, who months ago, was predicted to be the President’s successor in a “House of Cards” scenario à l’algérienne.

The Algerian Defense Ministry issued a statement saying the cocaine, hidden in a container of frozen red meat, was on board a vessel coming from Brazil through the Port of Valencia.

The ‘Cocaine Affaire’ has unveiled the hidden wild card in the regime clans’ hands, the former Domestic Intelligence Chief made statements that were considered by the local observers as very serious. Moreover, a few hours later, he was dismissed by the President who then appointed a new Domestic Intelligence and National Police Chief and launched a purification surge in the army high ranking.

This move by the President’s clan was read in the town by the local media and analysts as a clear message to their natural adversaries in Ali Khoja Castle (the Military HQ) that they still have a say in the on-going succession process poker game to President Bouteflika, whose health status is not getting any better.

In the end, the people in Boufarik, H’amer al-Aïn and elsewhere in the country are just asking for clean water, protection and ray of sunlight to enter in their houses, without ensuing fear and panic of diseases, whether cholera in their water and fruit or cocaine in their imported frozen red meat.