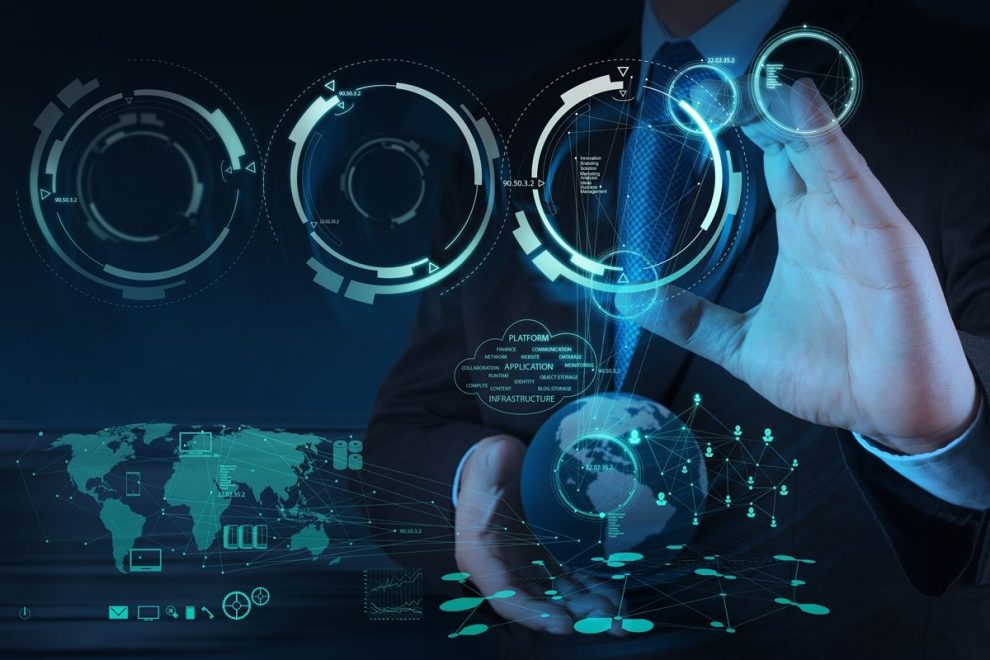 Journalism and intelligence services have many similarities as both require gathering information that concerns the public and the state. While journalists accumulate legally permitted civil intelligence, spies target non-accessible, classified and illegal data which their institution can use against individuals, groups or countries. Since journalism is a public service, it is respected and seen as sacred. Thus, freedom of the press is deemed as one of the basic rights and even one of the main pillars of democracy.

Journalism as a profession works as a mediating agent between the society and the state while aiming to inform people about anything having a value of concern. Intelligence, on the other hand, is on the side of the state and only professional spies engage in it.

Besides journalism, nongovernmental organizations are also involved in gathering specific data on various topics like the economy, human rights, religion, demographics, minorities, and so on. While journalists use media to distribute what they collected, NGOs report their findings.

When comparing these three professions, it is the intelligence service(s) that exploit others by imitation. Unfortunately, media outlets and NGOs are either controlled, infiltrated or manipulated by intelligence services. For instance, Russia did not abandon following the activities of some U.S. NGOs and put limitations on foreign ownership of media. Pakistan and some other countries also followed Russia about placing restrictions on foreign NGOs.

Journalists like Udo Ulfkotte, Sharyl Attkisson, and Amber Lyon confessed that they were forced to write stories ordered by governments, corporations or interest groups. Perhaps, Ulfkotte’s sudden death was actually a punishment for his whistleblowing.

The collaboration between NGOs and intelligence services is an open secret. In 2010, Joe McSpedon, a U.S. Agency for International Development official, launched a social media messaging network in Cuba called ZunZuneo resembling Twitter. It was used by hundreds of thousands of Cubans without being aware of the project’s real aim.

Another example may be the National Endowment for Democracy (NED) which is funded by U.S. Congress. According to investigative reporter Robert Parry, “NED took over the CIA’s role of influencing electoral outcomes and destabilizing governments that got in the way of U.S. interests.” He also claimed that the NED is “a sort of slush fund for neocons and other favored U.S. foreign policy operatives.”

Among all, Stratfor may be the most notable NGO, often called a shadow CIA. Stratfor is a tool that collects information from independent sources and helps pro-American groups in other countries to get organized against governments.

According to some Stratfor emails released on Wikileaks, the platform has connections with media, NGOs, businesses and opposition groups. For instance, Stratfor employees discussed staying the same with Hurriyet Daily News’ new editor as incumbent editor David Judson decided to quit the post.

However, it won’t be fair to just blame intelligence services and purify the media and NGOs. Because there have been cases where journalists got involved in espionage for personal interests. While Turkey is criticized for jailing more than 150 journalists, some of them were caught transporting guns for members of a terrorist group. A correspondent of a now-defunct newspaper was arrested while carrying thousands of sensitive military documents to their editor. In the latest example, a prominent journalist was recently sued by theTurkish Chief of State after some classified military documents were found in her possession.

All these journalists are in prison now but the Turkish government is condemned by Western countries, which have harbored fugitives that continue to demonize Turkey. Furthermore, their anti-Turkey campaigns are funded by these host countries as well as some Middle Eastern countries and by the Gülenist Terror Group (FETÖ) and pro-PKK groups.

Nevertheless, when Turkey asks for their extradition, European countries respond with excuses. The fact is when someone doesn’t want to do something it is quite easy to come up with an excuse.

The three professions are intertwined and often disguised in each other’s area. Spies, in particular, need to make sure they leave no traces. What is disturbing is the impassivity and hypocrisy of those who deny crimes committed in the name of journalism or activism. Such behaviors may be a way of covering culpability with noise but they also show that they are unreliable friends.

How can a country trust its allies that use civil corporations to spy on others? What about a guilty country’s blaming a victim country for its own evils?

Let’s create an environment where journalists will do only journalism, NGOs will assist disadvantaged groups and intelligence services won’t manipulate other professions.