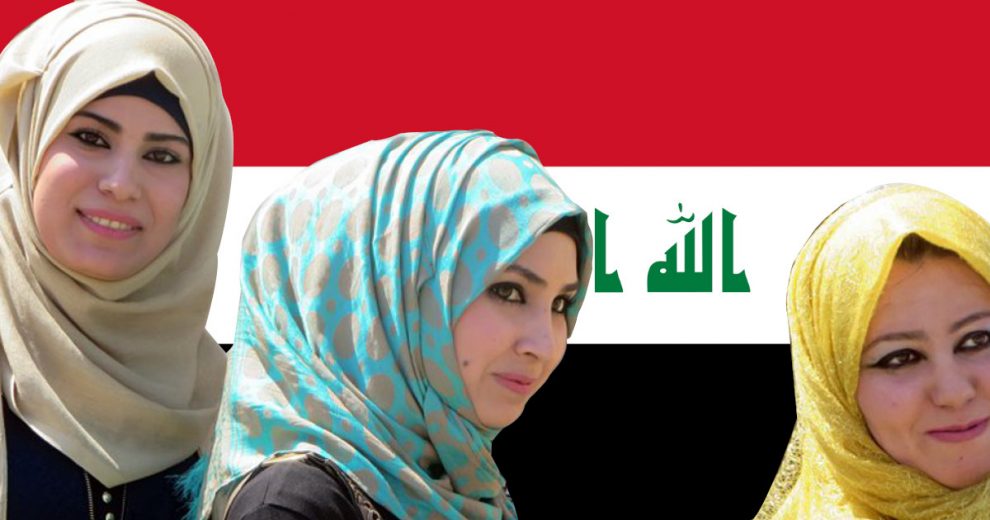 During the initial phase of the Arab Spring, when a rapid wave of social riots splintered the long-standing dictatorships in the Middle East and North Africa, most notably in Tunisia and Egypt, international public opinion had been largely optimistic about the emergence of participatory democracies in the Arab world. Mirroring the French Revolution, Arabic people revolted against the corrupt and dictatorial regimes in their countries, striving for both economic welfare and political freedom.

In the early stages of the Arab Spring, not only the Arab streets, but also the whole world felt enthusiastic about the establishment of truly democratic regimes that would hopefully conclude with a rise in the standards of living in the region. When we reconsider these expectations from the present point of view, however, they appear extremely optimistic and even utopic.

The most dazzling process of the Arab Spring occurred in Egypt, where the 50-year-long dictatorship was overthrown and a true opportunity for the transition to democracy emerged. It was a remarkable moment not only for the region but also for human history in general.

In countries where dictatorships linger, the political and sociological structure of the populations remains shrouded in mystery. Until the first democratic elections are held, the political orientation of these people will remain largely unknown.

When Egypt’s democratic elections concluded with the electoral triumph of the Muslim Brotherhood with the help of Salafi support, the Western powers were disappointed in the electoral decision of the Egyptian people. Although the Muslim Brotherhood had enough political experience and social support to operate a moderate democratic system, Western countries were less than enthusiastic about the possibility of having to deal with a “second Turkey.”

Anxious about facing another regional power that could stand against their political agenda in the region, the Western “democratic” powers supported the fall of the civilian government with a coup d’état. Today, the military rule of Abdel-Fattah el-Sissi has mainly been backed by these Western powers.

When the Arab Spring arrived in Syria, the fragile political and social structure of the country rapidly shattered and turned into a battlefield of regional and global powers. Although the U.S. and Turkey were allies at the beginning of the Syrian civil war, they soon realized they have no unity of purpose in the context of the Syrian crisis.

On the other side of the crisis, Iran drew Russia into the ongoing conflict. Due to the hesitant and timorous policies of the Barack Obama administration and its decision to integrate Iran into the world order, Iran has rapidly become one of the leading regional powers in Iraq, Lebanon and Yemen. While the Arab Spring lost its momentum, Iran was able to halt the social dissent against its own political legitimacy in Syrian lands.

Under the rule of Saddam Hussein, Iraq was one of the main competitors of Iran in the region thanks to its rich oil resources. During the Iran-Iraq War between 1980 and 1988, Iraq amassed an immense army with the financial support of Saudi Arabia and other Gulf countries. The Iraqi occupation of Kuwait was followed by two Gulf wars that would eventually conclude with the fall of Saddam Hussein and result in the U.S. occupation of Iraq.

At that critical juncture, the administration of Iraq was delegated to the Shiites and Kurds of the country. While Iran continued to destabilize the country, Iraq lost its independent and sovereign state status.

Today, Iran aspires to remove the U.S. from Iraq, while the U.S. aims at reducing the Iranian power in the country. While these two powers face each other in Iraq, the Iraqi people want neither the U.S. nor Iran in their country.

What is the role of the new Turkey in the Middle East?
Turkey-Africa partnership: A development-oriented approach
Comment