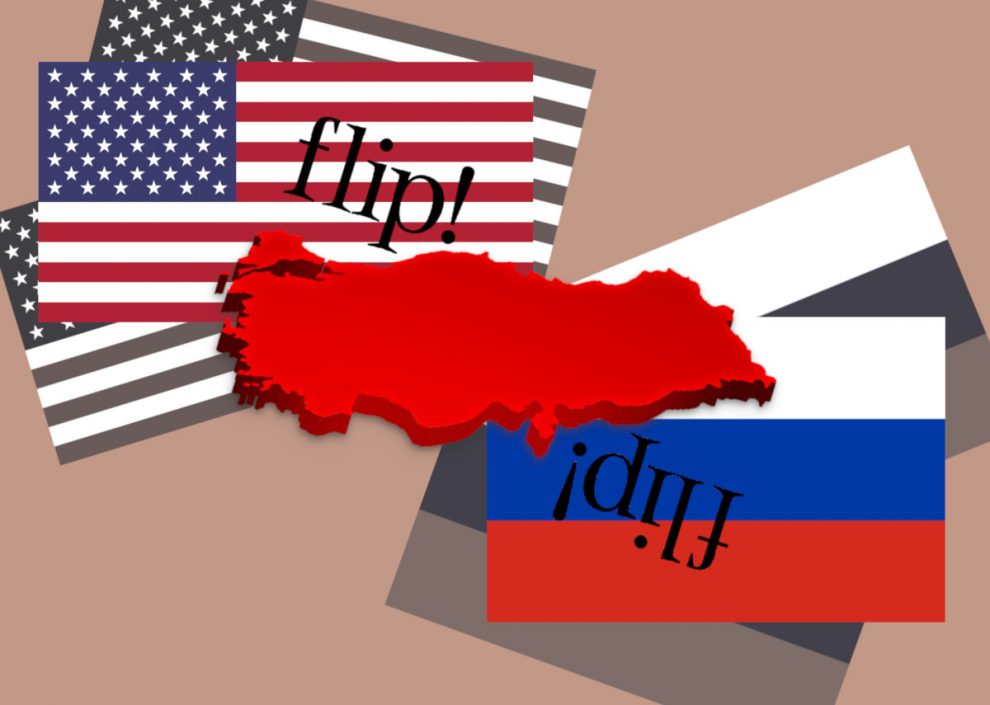 Despite President Erdoğan and U.S. President Donald Trump’s good personal relationship, it seems his aides are trying to craft a public image in which America isn’t very close to Ankara.

For example, Trump made a phone call to Erdoğan to congratulate him on his victory in the presidential elections last month, which was conceded and validated by the opposition candidates. European Union officials also released a public letter to congratulate him as well.

Yet, the White House opted not to publicly acknowledge the fact that Trump indeed congratulated Erdoğan. Instead, an unnamed National Security Council spokesman provided the details of the call to a selected group of journalists. To this date, there isn’t an on-the-record readout on the call. The U.S State Department didn’t release a press release on the elections, as they used to the in the past, either.

On top of this, Trump still doesn’t have an ambassador in Ankara.

And American journalists are asking, “Do you have any concern that Russia is trying to flip Turkey?”

“Oh, yes. I do think Russia is trying to flip Turkey. They are trying to flip many of our allies. They want to destabilize the strongest defense alliance and a history of the world, and that is NATO,” Kay Bailey Hutchison, U.S. Ambassador to NATO, said on Sunday during an interview on Fox. “They have been an ally for a long time and we will continue to work with them and we know that Russia is trying to move into that, but they are strong and they are a NATO strong member.”

So American officials are very well aware of the fact that Russia is taking advantage of the situation. Then why do they prefer to stay away and just criticize the whole situation they are unhappy about?

The only legitimate explanation is domestic considerations, such as U.S. media’s criticism against the Trump administration on how they handle their relationship with nations such as Turkey and Hungary. Liberal media also tend to present Erdoğan and Trump as leaders sharing same style and demeanor.

In any case, I don’t believe that “flipping” Turkey is possible, because Turkey only wants to leverage its relations with Russia against the United States in Syria, and maintain a friendly relationship with Moscow based on shared interests. There isn’t any intention to go further than that. Turkey is also quite happy to be part of NATO for obvious reasons.

But Vladimir Putin wants more, and putting a wedge between two NATO allies is one of his best and trickiest games.

Countering this would be only possible when American officials stop disregarding Turkish sensitivities. They know that Turks are obsessed with national pride and following protocol. They would do better to embrace Turkish officials instead of alienating them.