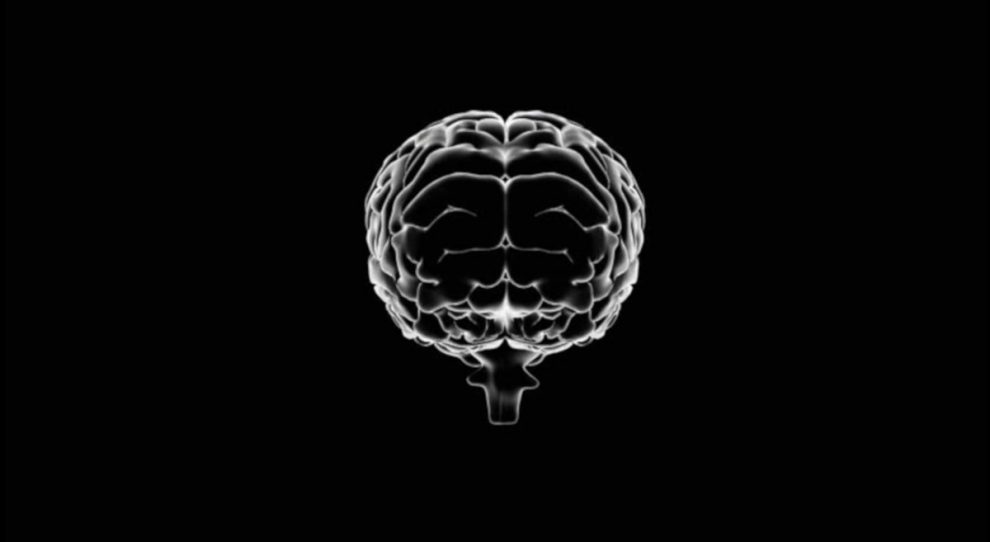 People (even if they are irreligious) know the beauty of the good qualities like brotherhood, respect to the elderly and benevolence. And when they have those qualities, they are proud of them. However, the irreligious cannot have those feelings as the believers do. This is the result of the atheist’s dilemma about the existence.

The atheists consider ‘time’ and ‘life’ only consisting of the present time as a result of their irreligion. Because the past, for the atheist, is vanished altogether with the people and memories lived. However, for the believers none of the people and the memories of the past is vanished, and they believe that they will meet again in the hereafter.

The future, on the other hand, in atheists’ view, is dark, unknown if it will arrive or not, and totally nonexistent at the present time. And that dark future will one day destroy himself and his beloveds. For the believers, however, the future exists in the destiny like all the other things, and it will wisely come to existence in due course.

Therefore, the life perception of the irreligious is like consisting of a moment, a second or a minute. Supposing the wide spiritual span of the time (composed of the past and the future) in darkness they cannot perceive. Life is at the present time for them. Everything happens and finishes at the moment. And the beauties of the life like love, compassion, and brotherhood are lived at the short moment of the present time.

So such a narrow understanding of the life prevents the qualities like love, compassion, devotion and help to others from being deep. Because the atheist has those feelings for a short period of time and think that they will come to an end one day. And since the man, by nature, cannot give value to the temporary and short things, he cannot take the necessary care of protecting and improving those qualities. In other words, those qualities turn out to be pretended, fake, not rooted, temporary and superficial feelings. He cannot get the real loyalty and adherence to his friends; because he cannot really feel a need to show loyalty to the temporary friendships in a short moment of time.

But, since the believer believes in the hereafter and destiny, the time is not a narrow period for him. Its truth appears as a wide and open space composed of the past, the present, and the future which will last forever. Everything in this wide period, especially the good qualities, becomes invaluable. All the feelings of love, friendship, devotion, brotherhood, adherence turn out to be precious relations lived in the past and at the present, and will be in the future for eternity. So those feelings become real, not superficial, and deep, not weak; and they get stronger. The man can only feel the pleasure of real love, friendship and affection with a true understanding of the universe and the time that the faith gives. The atheism (the irreligion) deprives the man of the real and sincere forms of all those beauties.

Pharmacists Can Do More than Fill a Prescription
Is Russia trying to flip Turkey?
Comment