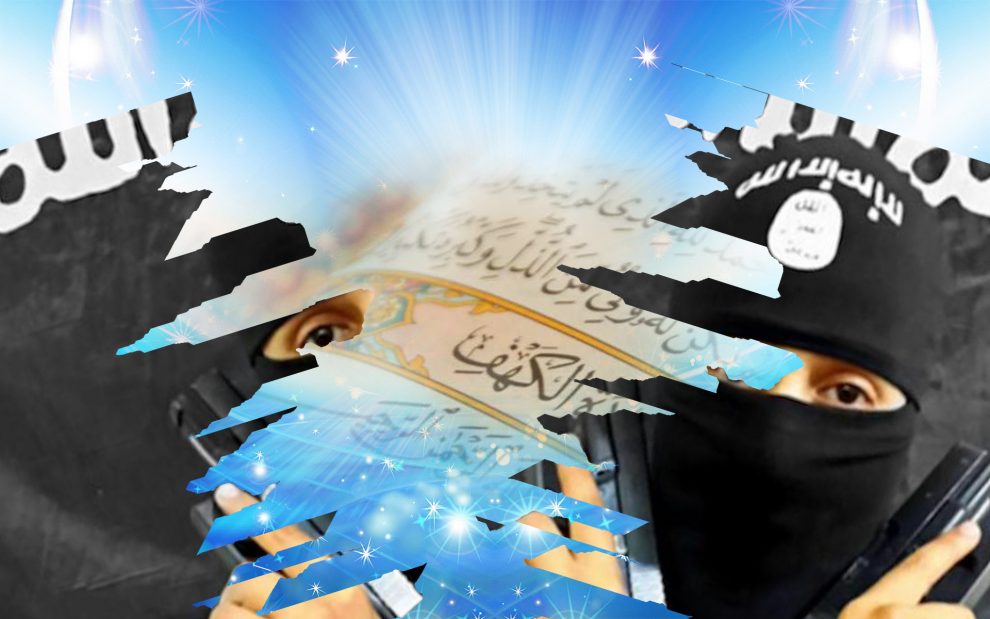 While most far-right political parties are still in opposition, some have gained major influence by becoming governing parties, as the Austrian, Bulgarian, and Finnish cases indicate. More than that, the politics of the far-right receives wide appreciation, even among center-right and center-left parties. A recent example thereof is Hungary’s Fidesz party, which belongs to the European People’s Party that represents the Christian democratic center-right, which also Angela Merkel’s Christian Democratic Union is part of.

One of the recent examples of the mainstreaming of racist far-right politics is the recent move by Austria’s far-right to impose a ban on the hijab for female Muslim pupils, starting with kindergarten up to the end of elementary school. Obviously, this is a non-issue, since normally Muslim girls at that age do not wear the hijab anyway. But while the social democratic opposition criticized that this policy would not be enough and rather a comprehensive integration package was necessary, many social democrats even voiced that there was a need to expand this ban to include 14-year-olds rather than deciphering this move of the government as a populist game. Soon afterward, German functionaries of the Christian Democrats also started discussing this proposal made by the Austrian government.

Along the lines of post-modern lifestyle, the Austrian government is trying to sell this regulation on the young female Muslim body as a “child protection law”, claiming to protect little girls from ‘political Islam’. This reminds us of Spivak’s lines, in which he described the colonial practice of “White men saving brown women from brown men”. This slogan insinuates that male Muslim authorities use force and violence, while the main target of this form of white patriarchy remains to be the Muslim woman. It is part of a global patriarchal system that can, on the one hand, force Muslim women to cover their hair or even their faces, and on the other, forces Muslim women to take off a hair-cover.

When the Austrian minister of education argues that this recent move was a “symbolic act” to protect Austrian culture, it reflects a global view that is triggered by a crisis of white supremacy. It seems that it is the preservation of white supremacy by upholding the white character of Western societies, which introduces these regulations that aim at homogenizing a diverse society. Chancellor Sebastian Kurz, the first and only chancellor to ever have a cross in his office, argued that “our goal is to confront any development of parallel societies in Austria”, ‘parallel societies’ being basically what the fifth column means in the U.S. political discourse. Again, while most Muslims are not at all part and parcel of the elite in most European nation-states, but rather represent the marginalized social underclass, this primarily reflects the fears of the ruling elite to secure its white privilege. This was also the most important motive in Austria earlier last year behind the de facto headscarf ban for female police officers, attorneys, and court lawyers. The reason why these regulations were not implemented, say, 40 years ago was that Muslim women in those years would enter the premises of the Ministry of Justice only to mop the floors, while today their daughters want to enter such buildings as legal experts.

Consequently, these policy initiatives speak an unambiguous language: Equality does not include every citizen anymore. This reminds us of older versions of democracies, where the citizen was an aristocratic male white man, excluding women, slaves, and many others. To witness the abandonment of the principle of equality as a basis for democracy that ought to secure the equal treatment of all of its citizens — not only de facto but also de jure — means that we are witnessing a re-emerging political order. Still, in many European countries, these laws can be challenged in court, which also depends on the resources, which the primarily affected minority can mobilize. And while these legislations do linger around for some time, like the minaret ban, which is part of the constitution in the democratic state of Switzerland, the order remains to treat different people in negatively diverse ways along the lines of what is now becoming an increasingly racialized religion.

Daniel Pipes, one of the most blatant Islamophobes that is part of the organized Islamophobia network in the U.S., argued that “for the first time in Western Europe, a government took power that advocates anti-immigration and anti-Islamization policies”, hence confirming the conspiratorial idea of Muslims being a fifth column that wants to change the social landscape and ‘Islamize the West’ with the purpose of establishing a neo-fascist political order. His words were referring to the recent example of Austria, which is seemingly becoming more and more of a leading force in Islamophobic politics.

One of the main functions of this Islamophobic populism is to divert attention from real political issues, such as the healthcare reforms in Austria that will primarily affect the poor.

The changes in the relationship between the state and the citizen result in policies that reflect in their core a move toward more authoritarianism.

Having a Turkish Name in Germany Means Longer Prison Sentence: Lawyer
Tipping and Bargaining in Egypt: Bakhshesh or Sadaqa
Comment