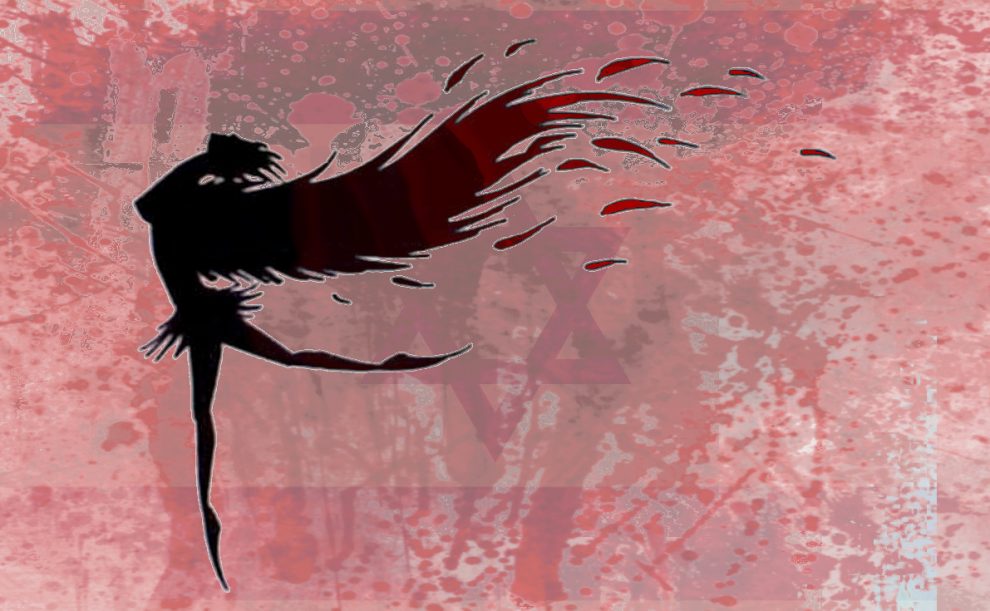 All the apologists of Israel jumped at the old gun: those oppose the Zionist policies of the radical religious parties are not only anti-Zionist, but also anti-Semitist. The 70-year-old “anti-Zionism-equals-to-anti-Semitism” weapon.

However, it is not working anymore. The outrage was enormous after the Israeli parliament adopted the law (62-55) declaring the country as the nation-state of the Jewish people. Many Israelis and the Jewish diaspora all over the world opposed the passage of the law. Some disagreed with its content; many others feared that these principles will further alienate the Arab Israelites and the other nations allowing the religious fanatics in government to create an apartheid state.

The proponents of the law say that Israel remains a democracy and all of its citizens have equal rights, including the voting rights and representation in the country’s parliament, the Knesset.

The agonizing images of the Arab members of the Knesset being dragged from the bench tell all about the nature of those so-called equal rights. That democratic body wouldn’t even tolerate the criticism of its Arab members. Yes, some Arabs and other minorities serve in government, but that is so superficial that one hardly recalls any non-Jewish Israeli ambassador or judge on any nationally important post.

But there is one point the apologists seem to be right about: The law is not changing anything because before the law the State of Israel was already a Jewish state. Many legal scholars argue rightly that “Jews have group rights in Israel while non-Jewish minorities for the most part possess only individual rights.” Now with the new law, the state of Israel becomes free to support, even to create Jewish communities (read: orders and cults) in Israel. The wealth amassed thanks to the cheap labor of the Arab minority, is now going to be allocated to those communities favored by the coalition parties.

Israel, designed as a home to Holocaust survivors and those Jews who were forced to flee their homes in Europe, has become a regional superpower by usurping not only the labor of Arabs living on those lands for several millennia but forcing them from their lands, homes and farms. That is why the state of Israel has been at war every day of its existence with its own citizens.

European Zionists conjured up a society made of ethno-religious communities hoping that believing in Judaism would eventually give people an ethnic character. They even invented science purporting that religious communities can define their ethnic identity by their ancestral heritage’s religious affiliation. Millions of U.S. children of Jewish parents have been sent to Israel for the last 70 years just to learn Hebrew as their first language.

Yet all this still makes Israel a racist state, and a “Jewish Nation” is as real as the proverbial black swan.

If you are into probability theory and statistical methods, you probably remember the Black Swan theory developed by Nassim Nicholas Taleb, referring to unexpected events of large magnitude and consequence and their dominant role in history. The Romans used to use a Latin expression “rare as a black swan” to point the impossibility of an event because, they believed, all the swans were white. After the Dutch discovered that black swans existed, the mathematicians continued to use the expression about an event to point to the fact that nothing in the past can convincingly point to its possibility and that it carries an extreme ‘impact’.

There is no hindsight as if the creation of a collection of ethno-religious communities in a modern state could have been expected. It would be such a rare event that, as Taleb says, it would be a surprise to the whole world and more importantly it would have a major effect.

It is the custom of the state of Israel to do such surprising things when the region is busy with something else; so, its effect is no longer considered “major.”

What is it that Israel is going to do that seeing a black swan would be not important?