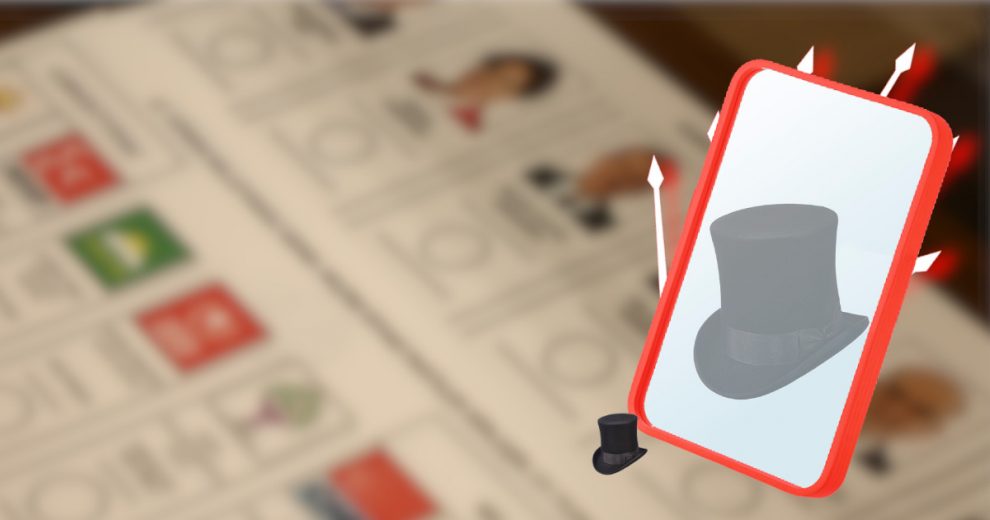 The Democrats capped the case for Donald Trump’s removal at the Senate last week by referring to the U.S. president as a “dictator.” While California Democrat and chairman of the House Intelligence Committee managing the trial, Adam Schiff, tried to frame the impeachment procedure as a battle for democratic values, Chicago Tribune columnist John Kass condemned the trial as nothing more than a “the puppet show.” The Democrats have tried everything to make their maneuvers appear as a bow to the altar of democracy, yet as Kass states, this is not about democratic ideals, but rather the “Kemalist bureaucrats” of the U.S.

The “Kemalist Bureaucracy” is a term denoting the cadres of the reformation that emerged in the wake of a popular uprising against European and U.S. plans to dismember the Ottoman Empire. Along with the empire itself, the old imperial bureaucracy was dissolved and partially rendered inoperable after the republic’s various reforms such as the adoption of the Latin alphabet – which reduced various office workers, teachers and civil servants to virtual illiterates overnight. The leader of this resistance, Mustafa Kemal, and a core teams of friends, colleagues and supporters who helped him during the resistance and afterward subsequently ended up taking the reins of the essential bureaucratic apparatus of the new republic.

Of course, after an appropriate amount of re-education and necessary assurance of loyalty to the new polity, the old imperial staff re-emerged as part of the new government system, but that core unit comprised mainly of the military and the political figures of Kemal’s own Republican People’s Party – intellectuals, university professors, top brass government officials and even some business people, coming to be known as “Kemalists.”

During his own lifetime, Kemal never sought to create a veto group within the party or government, but those who created a personality cult around his name and an ideology fashioned after the European authoritarian systems of the 1930s inevitably produced a Jacobian stratum within the government. Turks referred to this as the “Kemalist Cadres,” forming a hidden layer within the system – otherwise known as “the deep state.”

Chicago Tribune columnist Kass defined “the Kemalist bureaucracy of the USA” as “those who “write the law and protect the state from the people; and by the liberal federal judges who empower them.”

“The partisan farce that is President Donald Trump Impeachment Theater is a political puppet show, a diversion that covers a truly titanic battle obscured by the dancing marionettes. … But what this is really about is Democratic desperation to protect their true source of power. It’s just off-stage, in the wings of the theater — the magic weapon they need to continue remaking America in their own image: The federal administrative state. This administrative state is driven by the Kemalist bureaucrats who write the law and protect the state from the people; and by the liberal federal judges who empower them,” Kass wrote.

This is exactly what lies behind the three military interventions that have taken place since Turkey’s transition to a multi-party system. The military-civilian, secular-positivist, Western-oriented Kemalist deep state has halted popular politics in the country on three occasions. These populist politics have been accused of being pro-Russian, anti-Western, Islamist, pro-Sharia and anti-military, depending on what was more fashionable at that time. But the main point was always, as Kass points out in the case of the U.S., that the administrative state does not want to lose its hold on every aspect of people’s lives.

All uses of political powers are inappropriate from the perspectives of some. However, almost every move made by populist civilians are seen as wars waged against it by the deep state.

Perhaps now, true lovers of democracy can see the perils Turkish democracy had been faced with throughout its young life.