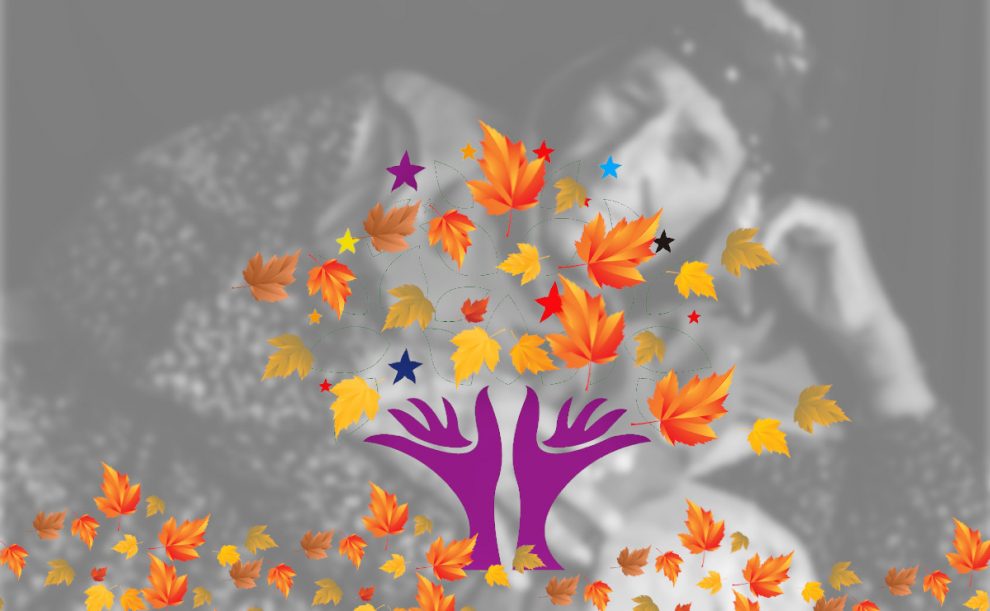 The PKK faces a civil resistance it has not encountered during its 40-year terror campaign against Turkey. The fact that this resistance has been initiated by Kurdish mothers who want their children back is the most tragic yet powerful aspect of the story

You probably did not hear about this because most Western journalists choose not to cover news that might hurt the PKK. A group of Kurdish mothers, who say their sons have been kidnapped by the PKK to turn them into militia members, have staged a sit-in protest in front of the pro-PKK Peoples’ Democratic Party (HDP) headquarters in Diyarbakır, demanding their safe return. It all started with Hacire Akar. The PKK forced one of her two sons to join their ranks only to execute him later. But when the PKK kidnapped her youngest son, Akar decided enough was enough. She took action to not lose her youngest son and did something that was never done before in Diyarbakır. She challenged the PKK in front of the HDP headquarters. She continued her sit-in protest for days. With a motherly stubbornness, she showed up in front of the HDP headquarters every day, with a single appeal, “I want my son.” They were so afraid of this mother’s voice that the PKK agreed to finally release her son. Encouraged by this, more and more families now show up in front of the HDP headquarters every day. So far, there have been 10 families.

One of them is Ayşegül Biçer. Biçer, who has been fighting cancer for three years last met her 17-year-old son Mustafa 10 months ago. Mustafa said he was in the People’s Protection Units’ (YPG) camp in Tel Abyad. During a telephone conversation recorded by his mother, he said “I can’t come even if I want to,” confirming that he was being forcibly held.

According to a Human Rights Watch (HRW) report, titled “Syria: Armed group recruiting children in camps,” the YPG, the Syrian branch of the PKK, targets vulnerable families and forcibly recruits children under the age of 18 as militants and forces them to get into armed conflicts. According to U.N. data, the YPG shows “a disturbingly high increase in child recruitment.”

Priyanka Motaparthy, a senior emergencies researcher at HRW, said in the same report that “It is especially horrendous that the group is recruiting children from vulnerable families in displacement camps without their parents’ knowledge or even telling them where their children are.”

Children in Turkey are being forcibly removed from their families to provide human resources to the YPG, the only group currently supported by the U.S. in Syria. Despite this, it is still questionable as to whether they will have a legitimate place in Syria’s future.

The PKK faces a civil resistance it has not encountered during its 40-year terror campaign against Turkey. The fact that this resistance has been initiated by Kurdish mothers who want their children back is the most tragic yet powerful aspect of the story.

The fact that the HDP finds itself at the center of the resistance confirms a fact that is known to everyone in Turkey: The HDP operates like the human resources branch of the PKK.