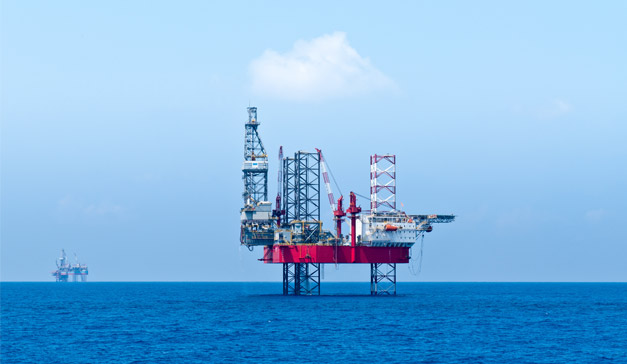 If William Engdahl says the U.S. would rather drown in the Pacific Ocean than extradite him, you know that you won’t be seeing pictures of him entering a Turkish penitentiary anytime soon! In his book titled “The Lost Hegemon: Whom the gods would destroy,” Mr. Engdahl, an American-German economic researcher wrote:

“As they were deploying Osama bin Laden’s Arab Mujahidin ‘holy warriors’ into Chechnya and the Caucasus during the 1990s, the CIA, working with a network of self-styled ‘neo-conservatives’ in Washington, began to build their most ambitious political Islam project ever. It was called the Fetullah Gülen Movement, also known in Turkish as Cemaat, or “The Society.” Curiously enough, the Turkish movement was based out of Saylorsburg, Pennsylvania. There, its key figure, the reclusive Fetullah Gülen, was allegedly busy building a global network of Islam schools, businesses, and foundations, all with untraceable funds. His Gülen Movement has no main address, no mailbox, no official organizational registration, no central bank account, nothing. His followers never demonstrated for Sharia or Jihad – their operations were all hidden from view.”

These people proved what Mr. Engdahl had claimed, on the fateful July 15 night, when the Gülenist putschists tried to create a civil war in Turkey. When Turkey provided dossier after dossier of evidence to the U.S. to get him extradited, Mr. Engdahl said in an interview that, lest he spill all the beans, the CIA would never ever let the Justice Department send the extradition documents to a federal judge, let alone return Gülen to Turkey.

For others and me, these lines are sufficient as a good reference about how insightful a researcher Mr. Engdahl is. Now Mr. Engdahl says Israel and its proxy army the U.S. are cooking a new war. You might affirm that these two countries are really cooking a war in the region but it is not new. The war has not started yet, however the Israeli Defense Forces have been trying to get prepared for multiple-front warfare for the last three years. No, this is not that war! Israel is dying to find an excuse in Syria to attack what it considers the Big Devil behind the Hezbollah guerrillas in Lebanon. The half-a-million people that perished in the Syrian Civil War and the millions of people who run away from their homes to exile in Turkey, Jordan, Iraq and other countries (please don’t forget the 85 people China accepted as refugees while tallying the exact number) are not the issue here. For Israel, the “some” action Hezbollah might take in Lebanon or in Syria could spark the flare to attack Iran. Yet, this is not the war Mr. Engdahl is speaking about.

The new geopolitical confrontation that is shaping up in the Middle East right now, according to Mr. Engdahl, is between Israel and Lebanon over “the precise demarcation of the Exclusive Economic Zone between the two countries.” That is bit of a mouthful for a simple description: who is going to get the oil and natural gas in the Block 9?

Block 9 is the overlap of the maritime waters of Lebanon and Israel. For years the U.S. has been offering 60 percent to Lebanon and 40 percent to Israel. Lebanon rejects the U.S. brokerage and its offer. As far as the “Law of the Sea” is concerned, Block 9 belongs totally to Lebanon. Supported by the U.S., Israel insisted on sharing the field 50-50. For the last four years Lebanon weakly rejected the offer. Now it forcefully rejects it because of the physical presence of Hezbollah guerillas on the top of the hills that roll down to Israel.

This is the field where Mr. Engdahl sees as the waters that have been boiling since 2010 when Noble Energy, a Texas oil company, discovered one of the world’s largest gas fields off the coast of Israel (the Leviathan Field), discoveries in over a decade. Later the Texans discovered the sources all the ways to Cyprus waters. (By the way this is the field where the Cypriot Greeks accuse the Turkish navy of chasing their exploration ship from)

I believe Mr. Engdahl when he says the warm waters of the Mediterranean are getting warmer.