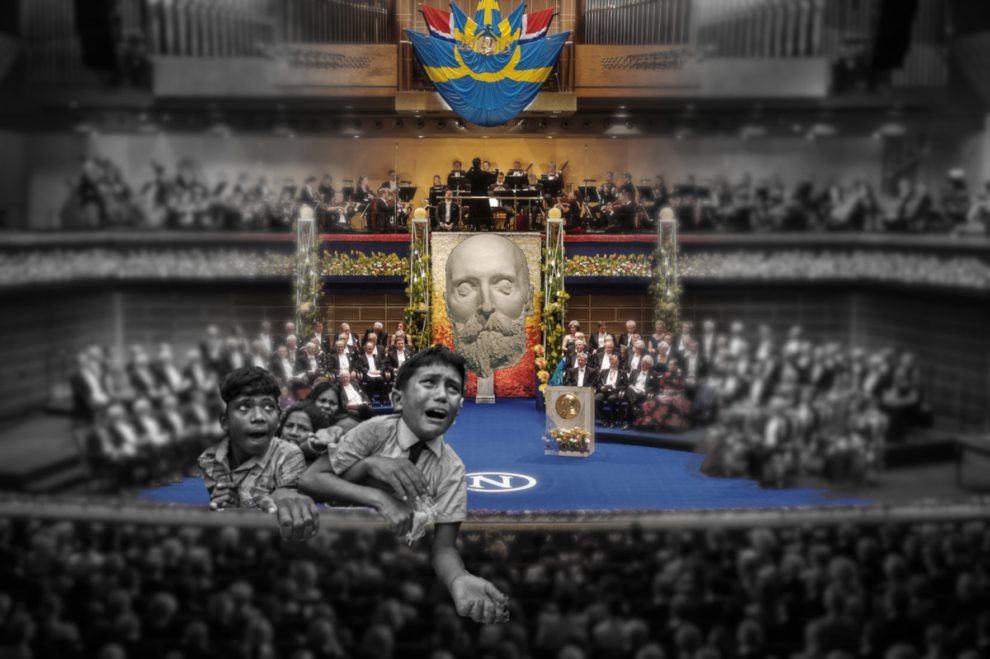 Myanmar jailed international journalists, expelled U.N. workers and officers, put out multimillion dollar PR campaigns, but could not save itself from the shame that it richly deserved. Now, not only the military junta, Aung San Suu Kyi and her National League for Democracy (NLD), but the whole nation of Burma has to live under this ignominy. Yes, the NLD leader Suu Kyi is constitutionally barred from the presidency, but the whole world knows that madam state counselor, in her role akin to a prime minister’s, is directly responsible for what the United Nations called Monday, “the gravest violations of human rights in the 21st century against the Rohingya Muslims.”

According to U.N. investigators, Myanmar’s military carried out mass killings and gang rapes of Rohingya with “genocidal intent” and the commander-in-chief and five generals should be prosecuted.

We know the Myanmar government won’t even touch those generals because its top spokesperson has rejected the United Nations Human Rights Council’s report on mass killings and gang rapes. For the first time the world human rights body explicitly named Myanmar officials and army officers to be charged with genocide. Turkey, among many other countries, was first to ask the Myanmar government to stop its campaign against the Rohingya. Turkey cooperated with Bangladesh to ease the forced migration of the Muslims over the Bengal deltas where between the rivers, heavy rains and the Burmese soldiers, hundreds of babies, women and old men die every day. The U.N. mission found Myanmar’s armed forces had forced more than 700,000 Rohingya to flee starting in late August 2017.

U.N. Human Rights Council’s Myanmar Fact Finding Mission Chairman Marzuki Darusman said his group interviewed 875 witnesses and victims, examined satellite imagery, and verified photos and videos. The official said what the Myanmar armed forces had shown was “flagrant disregard for lives” and displayed “extreme levels of brutality.” Marzuki said the Rohingya are still in a continuing situation of severe systemic and institutionalized oppression from birth to death.” According to Reporters Without Borders, the number of the dead is close to 10,000. The U.N. report says it is not possible to verify that number since the Burmese Commander-in-Chief Min Aung Hlaing denied U.N. investigators access to Muslims. The U.N. specifically called for Gen. Haing to face investigation and prosecution for “genocidal intent” in Myanmar’s northern Rakhine state, as well as crimes against humanity and other war crimes in the states of Kachin and Shan.

Despite the fact that the Myanmar government rejected the U.N. report and made false claims that they have started their own investigations about the situation in the country, the international community should approach the issue with the utmost care. It is not the appeasement of a military guilty of gang rape, mass murder and other crimes against humanity; it is a careful planning of the salvation of 1 million people from the hands of those murderers and rapists. There is no use claiming that the Rohingya are indigenous to western Myanmar with a heritage of over a millennium.There is nobody left in Myanmar politics that would listen to the facts that these people descended from people in Arakan and that historically, the region was an independent kingdom between Southeast Asia and the Indian subcontinent. Not even Suu Kyi, Nobel Peace Prize laureate for her noble efforts to bring democracy to her country, would listen.

Now the question is to convince the Bangladesh government to accept the many Rohingya refugees running away from hunger, rape and death at the hands of Suu Kyi’s armies. Bangladesh, itself, has issues in respecting human rights of its own citizens. But with enough compensation Bangladesh could provide a temporary home to the Rohingya.

Meanwhile the world body might figure out a permanent solution within Myanmar. Perhaps this shame that has been slapped on the collective face the Burmese people would push Suu Kyi and her beloved generals into human behavior.

And it would be very nice if the Nobel Committee asked for that laurel back.

Pastor Brunson is a good Christian(!)
Turks Divided On How to Cook Their Favourite Breakfast Dish
Comment