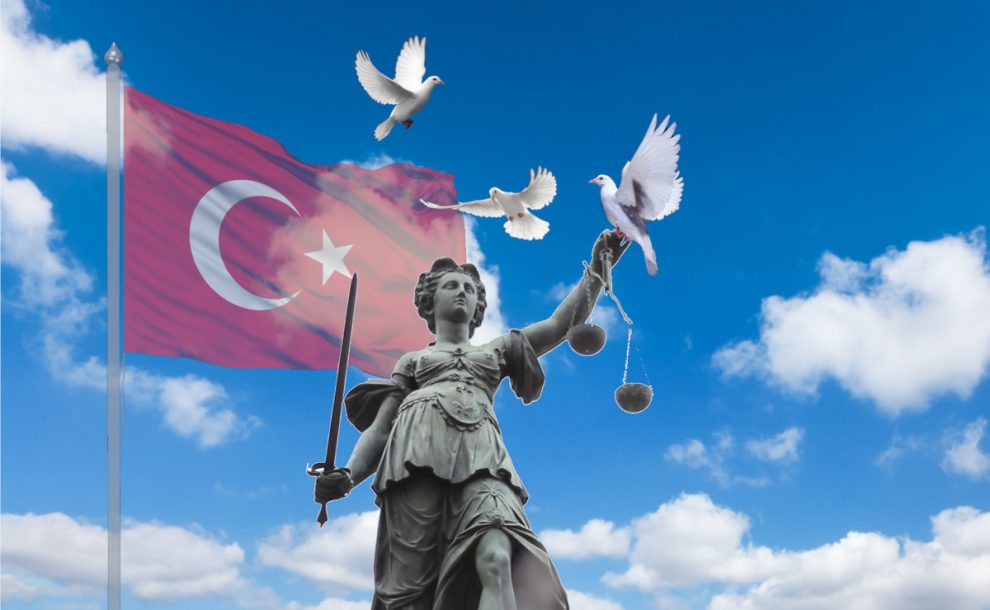 Mike Pence, in a well-planned manner, said it at a Congregational meeting.

It is not known whether his character is innate or later, but his speech was hypnotic as it was in all the charismatic leaders. His underlying principle and the main message to be given must be resonating in the minds of all participants at the end of the day:

Perhaps the most arrogant president of the US history, Trump, at this time that the history of Turkish-American relations is the worst, the first sentence he said to the handed microphones:

For whom this sentence that both Pence and Trump enjoy using? To Evangelical voters?

Evangelicals make up 25% of the US population. The vote needed to win an election in the USA has to be 50%. Then why is this emphasis?

The quality increase proclaimed by the dean of Harvard does not represent the American truth. The education of an ordinary American is very bad. The eminent American who continued his post-secondary education is also not in a different situation. The American characters who are smart on the screen are PR people.

All of them? Of course not. Let’s be honest!

The audience that will receive this message is less educated. Not Evangelicals. A typical American who does not care, just focused on what he eats today and with whom he spent the night. But they are the ones who will have the election won. And this audience’s interest in Brunson is actually zero.

Brunson is chosen to be an object to make Trump won the elections. It was the motto of MAGA (Make America Great Again) for the last election. Now it is Pastor.

We do not know whether the Russians intervened in the elections. We do not have a chance to know exactly why Hilary lost. It seems that the MAGA project worked.

An American is as large as the incarnated USS Nimitz.

The USA will not fall. It’s like the Roman Empire.

The history of Christianity is written in blood, not by the Bible. We are not going to count the sins committed by the ancestors of today’s Christians. They are now in the past and have postponed to the Hereafter. What remains to us is what makes someone good, not what he believes, what he does.

We are not going to declare Brunson guilty here. His decision will be made by justice. Maybe he will return his country before he gets a full trial. But of course, this will not make him innocent. In international law, we do not know what’s going on behind the scenes. What we know is that the words of top administrators no. 1 and 2 of a dirty state who killed his own president and dropped two nuclear bombs over civilians were worse than Pastor did.

The Nimitz will not save them. Their ends will be like Rome and Mayas.