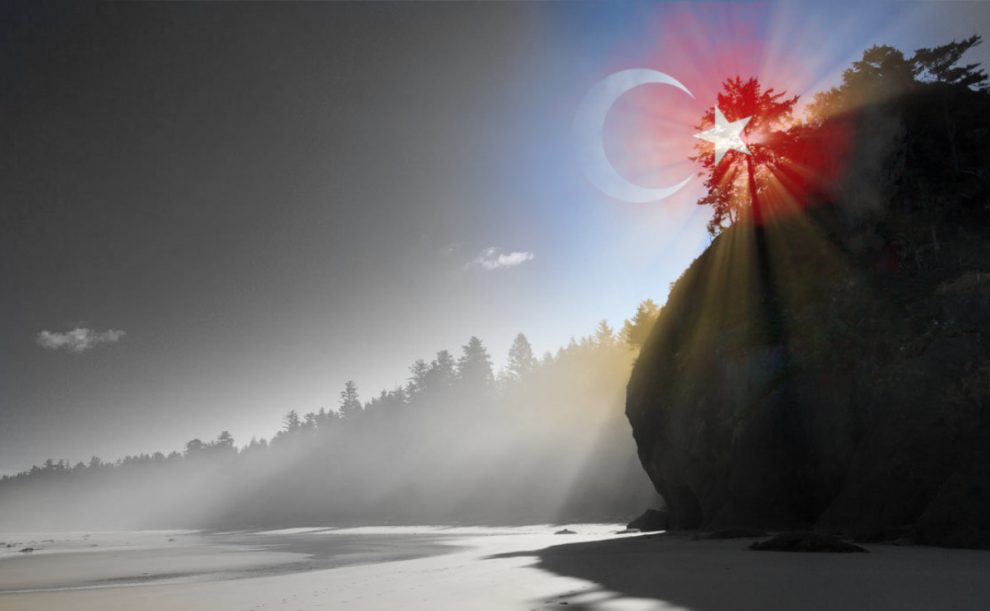 The first legislative action in U.S. history to ban ethnic or racial discrimination was Executive Order 8802, which was signed by President Franklin D. Roosevelt in June 1941, months before entering World War II.

According to this order, all defense contractors are prohibited from engaging in employment discrimination based on race, color or national origin.

It was no coincidence that the first action against discrimination was taken regarding the defense industry, at a time when the country was preparing for war. Defense of the country rendered the establishment of national unity a priority. Countries entering a war without national unity should be prepared to face the threat of disintegration.

As I read the statement released following the latest National Security Council (MGK) meeting, the top military-political body in Turkey, I remembered this detail from U.S. history. Currently, Turkey is engaged in a historic period in which it is dealing with critical issues relating to its national security and independence, both in Syria and the Eastern Mediterranean. And it has established a national consensus, which it lacked three years ago, regarding these two issues.

As you remember, when President Recep Tayyip Erdoğan sent Turkish soldiers to Syria for the first time with Operation Euphrates Shield, just a few months after the coup attempt on July 15, 2016, people were still confused about the issue. The main opposition Republican People’s Party (CHP) and the Peoples’ Democratic Party (HDP), the PKK’s political wing, opposed the operation to protect their “comrades.” But Turkey set up a safe corridor, through operations Euphrates Shield and Olive Branch, in areas west of the Euphrates against Daesh and the People’s Protection Units (YPG), the PKK’s Syrian offshoot. Thus, since peace was restored and chaos was prevented in the cleared areas, hundreds of thousands of Syrian refugees were able to return to their homeland. Apart from the HDP, there is no opposition to the creation of a peace corridor in Syria now.

Turkey is at a crossroads. Whether the U.S. continues to support the YPG or not, the MGK statement states that the operation will be expanded to the east of the Euphrates with the aim of establishing a “peace corridor.” The second paragraph of the statement directly shows Turkey’s disappointment with the U.S., noting: “It has been expressed that though it has been known for a long time now that the PKK’s Syrian offshoots the PYD [the Democratic Union Party] and the YPG have been forcibly conscripting children to conduct terrorist activities, that they are still treated as allies by some countries and given political and military support, including training and weapons, is unacceptable.”

The U.S. proposal for setting up a 10-kilometer-deep safe zone is far from ensuring Turkey’s security against the YPG. That’s why Turkey aims to establish a corridor with a depth of 32-40 kilometers and to destroy the fortifications used by the YPG.

It is of crucial importance to reiterate the following for U.S.-Turkish relations, which have reached a turning point – allying with the YPG is a matter of choice for the U.S. as it is a state that lies 11,000 kilometers away. However, struggling against the YPG is a matter of survival for Turkey as the terror group is deployed right next to its borders.