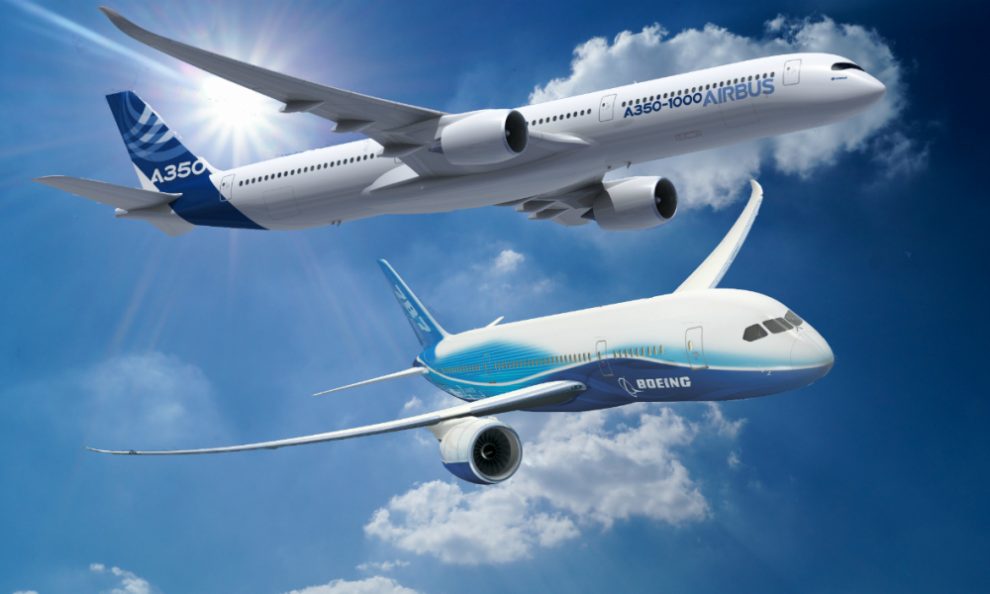 While Boeing had to down its brand new 737 Max series due to two accidents killing all passengers in Indonesia and Ethiopia, the race between Airbus and Boeing to control jet airliner market continues. Seeing that both Bombardier (Canada) and Embraer (Brazil), two regional plane producers, are entering mid and long haul market, i.e. producing jets carrying more than 100 passengers, they bought the new rivals. Airbus now owns 50.01% of Bombardier’s commerical aircraft division that produced C100 and C300 models. The European later also renamed them as A220. On the other hand, Boeing bought 80% stake at Embraer.  The procurement of the biggest two regional jet producers had made Boeing and Airbus unrivaled in commercial aircraft market. However, swallowing newcomers to the market has alarmed analysts since the two monopols will control the whole market. 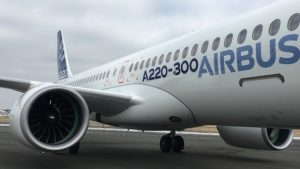 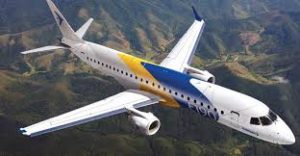 In fact, Russia re-entered the market with MC-21 and  and China has introduced C919 but both types are still in testing process and they will try to get a share only from medium-range market. Meanwhile, Mitsubishi is also getting prepared to sell its regional airliner called MRJ in 2020. While passenger plane market rivalry will heat up in upcoming years, Boeing and Airbus are expected to dominate sales in next decades. 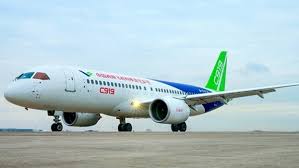 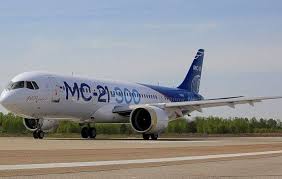