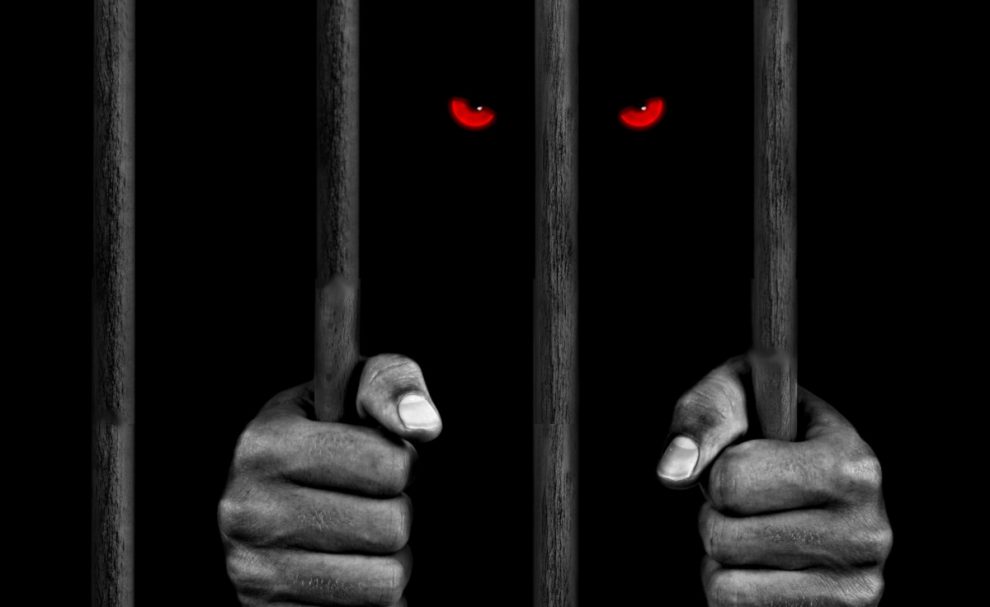 The AP news story on the recent brutality of PKK killers in southeast Turkey is completely against the ethics of journalism, deliberately using mild words when describing the perpetrators of the attack

At the university where I teach, last Thursday afternoon people hardly spoke in the hallways; always jovial freshmen did not crack a joke; winners of the language proficiency tests were not excited. Perhaps, for a long time we had not been shaken by grim news from southeastern Turkey. With the success stories about the war on terror in neighboring countries, we all were under the wrong impression that the ruthless murderers of the PKK were no longer capable of such heinous terror acts. Maybe it is the recent photo-essays from Batman province that portrayed such a beautiful city, which had been contemplating the idea of taking the Batman Movie figures as city emblem – that caught us off guard A sad story. It’s so sad that you cannot even ask the Journalism 101 class to use it for their daily exercise. PKK terrorists detonated an explosive device on a road near the town of Gercüş in the southeast. At least seven soldiers had been martyred on the spot; two other soldiers were wounded.

Yet, I submitted to the class the Associated Press (AP) story about this cowardly act:

“ANKARA, Turkey (AP) — Kurdish rebels detonated an explosive device on a road in southeast Turkey, killing at least seven soldiers on Thursday, officials said. Two other soldiers were wounded in the attack. The explosion occurred on a road near the town of Gercüş in the majority-Kurdish province of Batman.”

“Kurdish rebels?” Rebelling for what? For an “independent Kurdistan?” For dismembering Turkey and carving a homeland for ethnic Kurds? It must be so because it happened “in the majority-Kurdish province.”‘

Whoever wrote it couldn’t have done it in England from October 1988 to September 1994 when even the voices of representatives from Sinn Féin and Irish republican and loyalist groups were banned by the British government from being broadcast on television and radio in the United Kingdom. He couldn’t have called them “Irish rebels” because they were “IRA terrorists” and he would have lost his credentials as a reporter.

I worked in the area as journalist sometime when speaking Kurdish in public was not allowed and playing Kurdish music at home was impossible for the fear of neighbors’ calling the police. Since 2003, everything has changed in the area. Now our Kurdish brothers and sisters can give Kurdish names to their kids. They have never sought secession; they have not supported any terror act of the PKK since its inception. All Turkish parties, conservatives and ultra nationalist, liberals and leftists seek and receive Kurdish people’s support in all “majority-Kurdish” provinces. There are “majority-Kurdish” towns all over the country. Kurds and Turks have been intertwined since they made Anatolia their homeland.

But that is not the point. The point is, as the news writer says in the very last 10 words in this 226-word story, the PKK is considered a terror organization by Turkey and its Western allies; its members are not “rebelling” against a democratically elected government; they have been killing soldiers, civilians, old people and young people, Turks, Kurds and other ethnicities. I am not suggesting a news story should be laced with condemning adjectives like a political statement. Quite the contrary! We are teaching journalism students to be truthful and unbiased. These same principles force a news writer to be comprehensive and extensive so that the story’s main points should get through. The reader should have all the points to understand the main aspects of the story. The way the AP presents this monstrous massacre is the typical Western approach to terrorism: “Your terrorist is my freedom fighter.” The reader would never know why the Turkish government and its allies consider PKK “rebels” terrorists because their side in this story is not presented. They shamelessly call this journalism, and they argue that journalism is not a crime no matter what!

Ladies and gentlemen of the press: This is a crime in the name of journalism, to say the least.