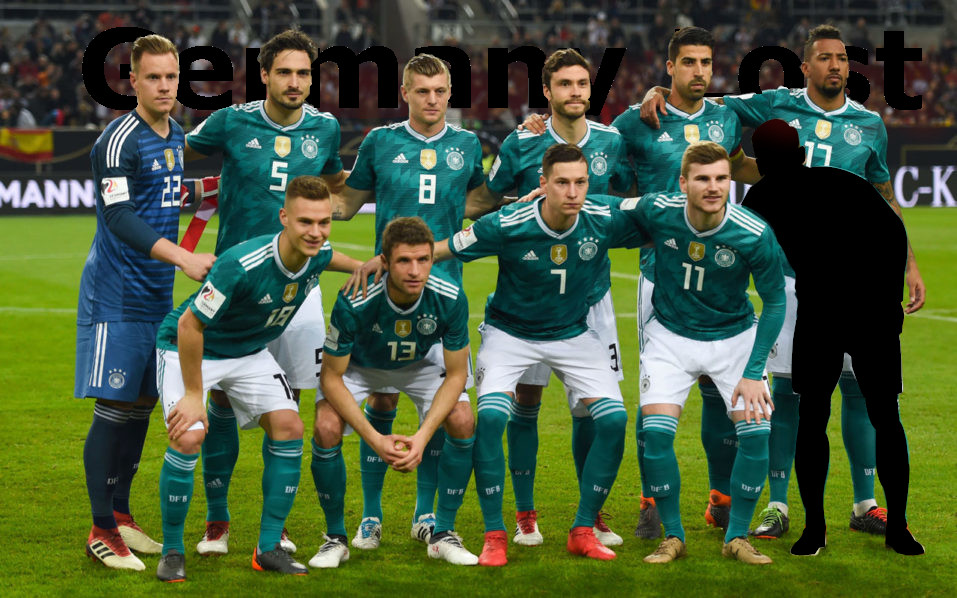 The quote by Özil, ‘I am German when we win, but an immigrant when we lose,’ is enough to summarize the desperate situation of German society

He said: “I have two hearts, one German and one Turkish.” But they broke his heart…

Turkish-German football player Mesut Özil was born in 1988 to a Turkish immigrant family in Germany. His parents migrated to Germany in 1970 from Turkey’s Black Sea coast city Zonguldak. His mother, Gülizar, was a janitor working double shifts and his father Mustafa was a laborer.

As a second-generation immigrant, Özil’s life is a successful integration story. Born and raised in Germany, he played for German youth sides. He was a key member of the German teams that won the European U-21 Championship in 2009 and the World Cup in 2014. Even his German is better than his Turkish.

However, he has been caught in the dilemma faced by many people with dual nationalities. Özil never abstained from accentuating his Turkish and Muslim identity, and never cut his ties with his country of origin.

A devout Muslim, Özil prays before every kickoff. His Muslim spirit even made him pick up a piece of bread thrown into the field, kiss it and touch it to his forehead. But one day, the “real Germans” pressured him to prove his “real allegiance.”

During his London visit in May, President Recep Tayyip Erdoğan met two Turkish-German football players playing for the German National Team, İlkay Gündoğan and Mesut Özil. They posed with Erdoğan in front of the camera and both have been heinously attacked by the German media since.

Even during the World Cup, German fans booed the players for meeting Erdoğan. The German National Team Manager Oliver Bierhoff even said that he might consider dropping Özil from the squad.

Being one of the most important actors in Germany’s 2014 World Cup winning team, Özil bid farewell to the German National Team by saying: “I am German when we win, but an immigrant when we lose.” But he still issued the following message to the genuine fans rather than the racists who sabotaged all his hard work only because of a photo.

“Although I grew up in Germany, my roots are in Turkey. I have two hearts, one German and one Turkish. My mother taught me never to forget where I came from. These are still my values today. The photo with President Erdoğan was not about politics but about respect for the highest office of my family’s country.”

If tolerance means, as Daryush Shayegan put it, “accepting the other and taming your ego,” then Germany failed miserably and with his letter, Özil “scored” as usual.

Eichmann in Jerusalem: The banality of evil
Affaire d’État or Scandal, the Palace Is Boiling
Comment