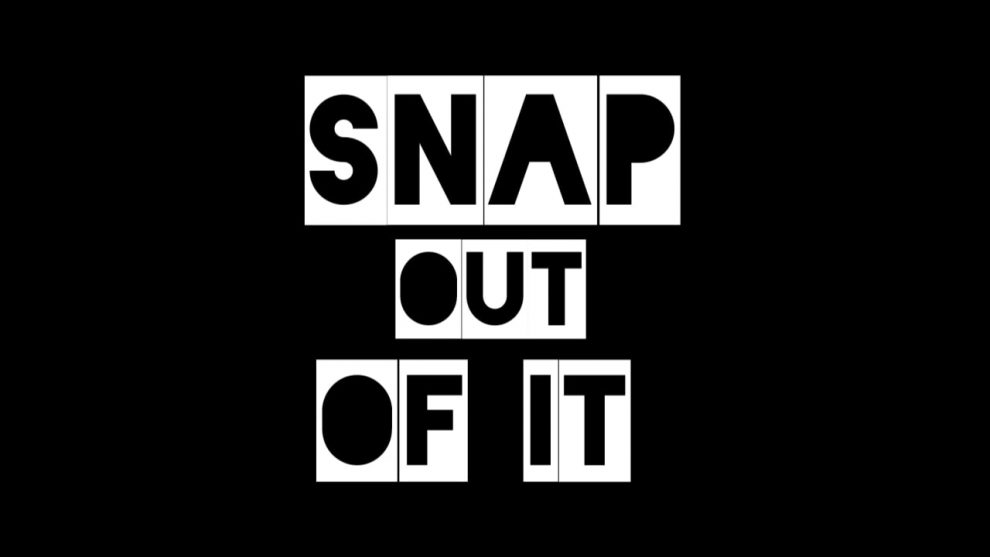 In Turkey the leaders of two strong political movements decided to go to election one and a half year earlier. The political scientists refer to an early election as a “snap election” when it is not required legally but to capitalize on a unique electoral opportunity.

The reason Turkey goes to a snap election is to decide a pressing issue: Turkey needs internally and externally to dismiss the perception pumped up by certain people that the Justice and Development Party (AK Party) somehow neither has the ability nor authority to run the country. The very need to switch from the parliamentary to the presidential system that the people accepted in a referendum last year is growing every minute. Then the parliament sought to have two full years to rewrite many laws and rules to implement the presidential system; but (a) it became obvious that the system change won’t take that much time, and (b) the country needs that switch sooner rather than later. Turkey needs those elections to renew the popular faith for the transformation program from a docile Turkey, which used to nod its head “yes” to every policy the Western powers initiate in the region, to a regional power that has the stamina to initiate its own policies and the power to say “no” to Western programs when they clearly contradicts the interests of people in the region. The so-called allies need to see that the people perseveres in its faith that President Recep Tayyip Erdoğan is capable doing this transformation.

The chorus inside and outside of Turkey now chants that these elections cannot be held under the rule of state of emergency (SOE) because the government now has extraordinary power. That is not true. Everything related to elections are organized by the constitution, and the judiciary and individual political parties oversee their implementation. The very rule of SOE guarantees the safety of ballot boxes in those places where the fight against the PKK insurgency is still underway. It is a known fact that terror cells intimidate local Kurdish tribes to vote for only those that they support. Now that they are very much out of daily life thanks to the sustained fight against terrorism promises quiet and safe elections in the southeastern provinces.Yet, the Netherlands and Austria banned Turkish politicians from campaigning for the upcoming snap elections in Turkey, and the Western media started playing the SOE card to oppose the elections. The timing of the elections caught the opposition parties flat-footed despite the fact that they have been claiming that President Erdoğan and the government had no more a popular support is their actions like sending troops to Afrin, Syria to fight off the PKK off-shoots from the border area. If you claim such things you might be ready that the president and the government might decide to renew their popular support at any time.The German government radio and television administration (Deutsche Welle) Turkish Service has had extensive programs since the election decision. It acts as the mouthpiece of the Turkish opposition parties. They did away with objectivity and the need to verify the truth of their broadcasts. Recently their correspondent interviewed young people about their thoughts on the relationship between the SOE and the upcoming elections. Since such interviews are neither scientific nor are the interviewees randomly selected, the journalistic rule is that the correspondent needs to balance the opinions: if you talk to five people who think that SOE would adversely affect the people decisions you have to find five people who would argue otherwise. Of course, the Deutsche Welle correspondent would not do that. Her program is intended to sound like a public opinion survey, which it is not.

Almost all Western broadcasts targeting Turkey since the emergence of the New Turkey are playing the same tune: no fair elections under the SOE rules. The upcoming snap elections will help them snap out of it!