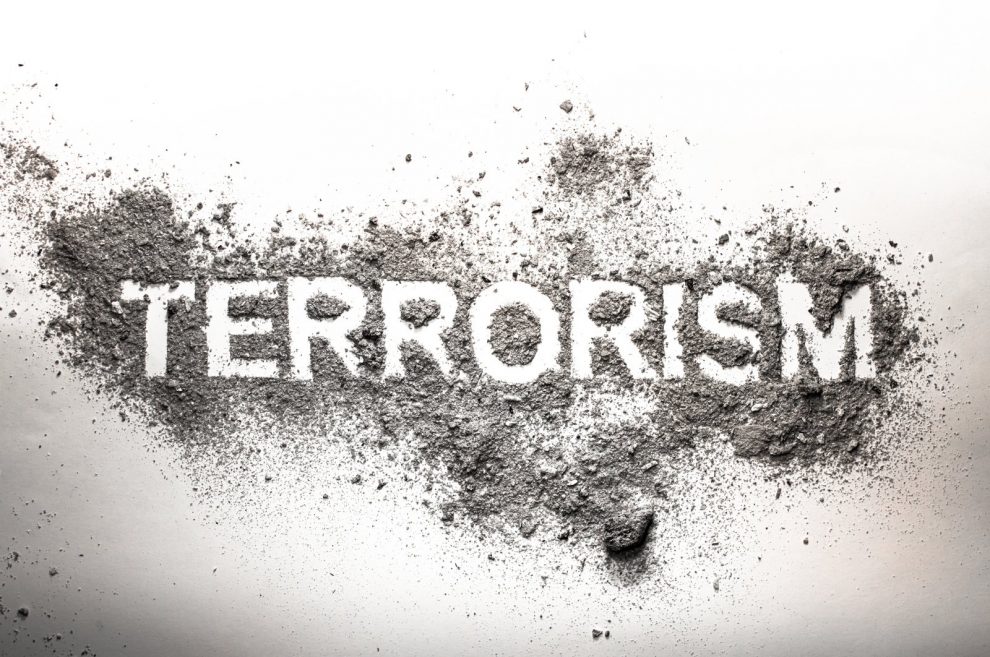 Which acts can be regarded as terrorism is not always clear since it has many root causes. In addition, this classification is also comprised of a complex mixture of criminality, ideology and psychology. According to the United Nations resolution 49/60 from 1994, terrorism can be defined as “criminal acts intended or calculated to provoke a state of terror in the general public, a group of persons or particular persons for political purposes are in any circumstances unjustifiable, whatever the considerations of a political, philosophical, ideological, racial, ethnic, religious or other nature that may be invoked to justify them.”

This article argues that a group can be labeled as a terrorist organization provided that it meets four criteria, namely, that the casualties include civilians, the fighting is not perpetrated for occupied territories, violence is not used to gain basic rights and lastly, that there is proven persecution by the state. In line with the definition, violence can only be used by an innocent group without causing harm to other innocent people. Innocence can not be measured, however, for example, if the group is targeting military personnel that tortured or killed civilians, the act should not be classified as terrorism. In this sense, an attack on a brutal regime is considered legitimate but massacring civilians is viewed as terrorism.

Nevertheless, redefining terrorism and referring to it in official documents is not enough unless the role of other states is underlined. If third parties continue to ignore terrorist activities, their designation of a group as a terrorist organization is meaningless. The fact that such activities do not personally hurt these countries does not give them the right to allow members of terrorist groups to take refuge, collect donations and conduct campaigns against the state facing terrorism. For instance, Turkey has condemned Sweden for embracing PKK members because the more support the terrorist group gets, the more difficult it is to defeat it. In this context, Sweden (and all other supporters of the group) indirectly becomes a joint offender.

In such cases, countries free of terrorism should act according to their official stance toward the terrorist group. If the PKK, al-Qaida, the Revolutionary Armed Forces of Colombia and so on are accepted as terrorist groups, advancing human rights issues can not be used as an excuse to shelter group members. This is not to say that they should ignore human rights. However, since terrorism itself means the abandonment of human rights, policies that ignore terror victims can not be explained away with goodwill.

Nevertheless, despite objections, third parties continue to support terrorism due to their enmity toward the victim country among other reasons. Therefore, when the concept of terrorism is redefined, their role must be highlighted since they are the third actor alongside the victim country and terror group. This is because, as witnessed, almost all terrorist groups have foreign supporters and this support is mostly what stands in the way of ending terrorism.

Another school attack in US: Gun lobby’s terrorism continues
Türkiye to launch a new military operation in Syria