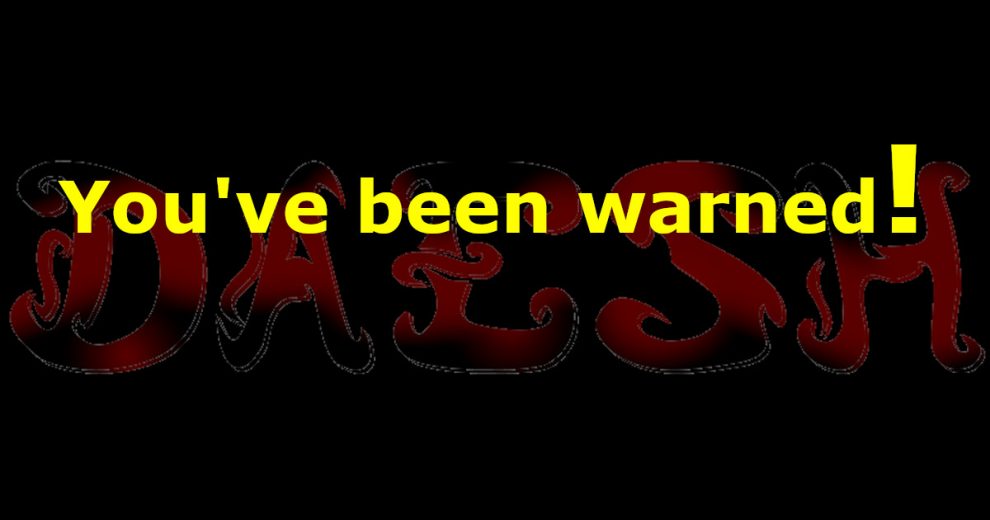 A senior source told me about this issue a few years ago. European Union member states did not take measures to prevent their citizens from joining Daesh and did not inform Turkey of said individuals’ movements. This is because they simply wanted to be rid of radicalized people. However, when it suited their interests, these states, which did not share intelligence with Ankara, then went on to accuse Turkey of failing to catch Daesh members or of not controlling its borders well enough.

However, the opposite was true. In the aftermath of the Daesh terror attack in Brussels in 2016, President Recep Tayyip Erdoğan said Turkish intelligence had alerted Belgian authorities of the threat, but they ignored the intel. Belgium failed to heed the warning about Ibrahim El Bakraoui, one of the suicide bombers who was deported from Turkey not just once, but twice, in 2015.

European countries did not cooperate with Turkish intelligence agencies and engaged in negative discourse targeting Turkey regarding Daesh members originating from Europe who used Turkey as a gateway to Daesh-held areas. They are now preparing to revoke the citizenships of Daesh members who come from Europe and were later arrested, implying that Turkey should mind its own business.

Interior Minister Süleyman Soylu pointed to this disappointment in his remark: “We are not a hotel for Daesh members.” For instance, his objection to Belgium’s statement “Let Daesh members be judged wherever they are caught” is not pointless.

“I would like to ask those who say Daesh members should not be returned to the European countries they come from why they refuse to return Fehriye Erdal if the crime is to be evaluated and questioned wherever it was committed.”

Erdal was a member of the radical leftist Revolutionary People’s Liberation Party-Front (DHKP-C) terrorist organization and the perpetrator of the assassination of famous Turkish businessman Özdemir Sabancı. She fled to Belgium. Turkey asked for her extradition, however, Belgian authorities refused. Then Erdal was somehow “lost” while she was in official custody. It was said that she had escaped. Finally, just a few months ago, Belgian federal police reopened the case for Erdal’s arrest.

As for European Daesh members, it is said the number of European citizens to join Daesh since 2014 is around 2,000. According to a study by Egmont Group, the number of female and male Daesh members who have survived in Syria and are the citizens of EU member states is estimated to be around 500. It is also said that these people who started a family may have around 700 children. The countries with significant numbers of detainees are France, Germany, Belgium, the Netherlands and Sweden.

It is not fair to revoke their citizenship and place all the responsibility on Turkey. It harms political relations and is not efficient in terms of containing the problem. EU member states should take these Daesh members, along with their children back, prosecute those responsible and rehabilitate innocent children, putting them back on the path to a healthy life. Playing a facilitative role in the extradition process, instead of blaming Turkey, which already bears the burden of nearly approximately 5 million refugees, would be the best option for Europe’s future as well.

Turkey has been attacked 14 times by Daesh and has lost more than 300 of its own citizens. As NATO chief Jens Stoltenberg stated, “Turkey is at the forefront of a very volatile region. No other NATO ally has suffered more terrorist attacks.” Despite this, Turkey has done more than its part. It is the only NATO member country to have fought Daesh with “boots on the ground.” So, it has mopped up Daesh from its borders on its own, but this does not mean Turkey has to clean up the EU’s mess regarding Daesh. It is up to EU countries to deal with it themselves.