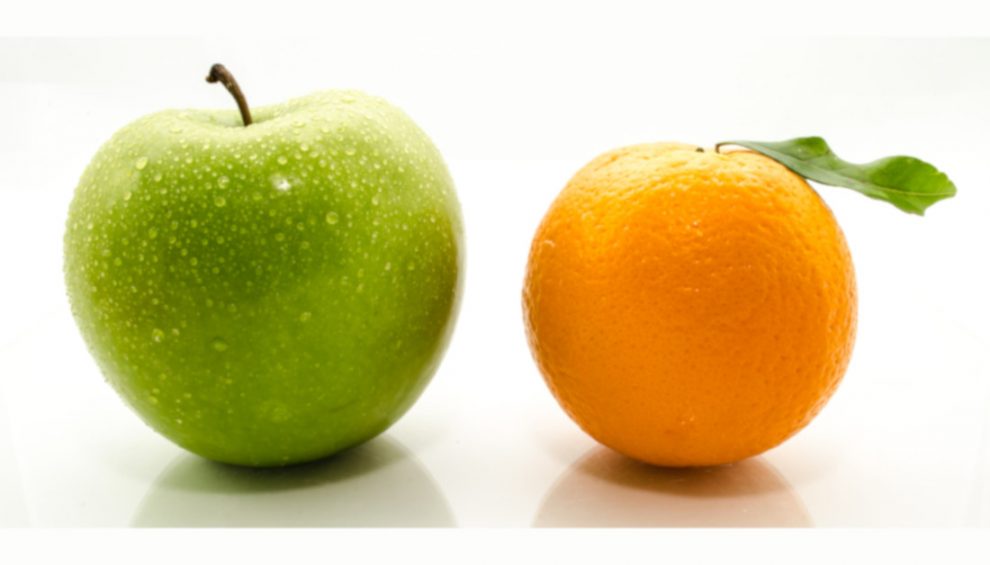 Jim Geraghty, in his National Review Online article, reminds us of the American alliances of convenience with unsavory dictators throughout its history. He warns that those alliances never lasted nor turned out well for the U.S.

Since 2006, when a new map of the Middle East crystallized in the minds of the adherents of the neoconservatism among President Bush’s foreign policy and national security teams, they perceived the world of Islam as divided into two: Islamists and non-Islamists.

No matter how hard people explained that Islamism, an ideology based on a monolithic religion, was a misnomer; the neocons jumbled the half-baked worldviews of the Taliban, al-Qaida and later Daesh, and with a hefty helping of Hollywoodism, created an ideology of Islamism/jihadism. It contradicted the tenets and flow of the natural political lives of Muslims, but such a whimsical division of the Islamic world as Islamist and non-Islamist was simple enough to devise new alliances of convenience so their new map of bloodlines could be implemented.

Former Iraqi dictator Saddam Hussein provided the U.S. with the opportunity they wanted to occupy and divide the country. They did: Iraq is now in three parts and one of parts, the government of Iraq’s autonomous Kurdistan Region (KRG), almost declared independence last year. “Almost,” I say because the common sense (and strong arms) of Turkey and Russia prevailed, and President Masoud Barzani stopped short declaring it. Also, the images of the Israeli flags flown prematurely all over the KRG blew the whistle on the international conspiracy.

Whatever the reason may be behind de facto dismemberment of Iraq, the people providing the body to these regions were the real and indigenous inhabitants of the area. The neocon eyes that were still in the U.S. State and Defense Departments shone in ecstasy when they saw (if they did not actually arrange it themselves) the Arab Spring’s swing to Syria. It was a great opportunity to carve an autonomous Kurdish region there. Until “Greater Kurdistan” was attainable (because it required a declaration of war against Turkey and Iran), a smaller one would suffice. Who knows, perhaps the existence of this Kurdistan in Iraq and Levant could have its own dynamics on Turkey and Iran.

The Iranian mullahs were so happy to have a Shiite region in Iraq (that is the possibility of a “Greater Iran”) that they did not notice the consequences of the creation of the KRG. But Turkey, suffering from the separatist PKK terrorism for the last 40 years old which took the lives of almost 40,000 people was aware of the danger. The U.S. architects of that autonomous region in Syria, masquerading as the fighters against the so-called “Islamist State” created by Daesh, conscripted “the Kurds” as their allies against the Daesh terrorists.

However, there was a problem: there were no Syrian Kurds to draft into the ranks of what they termed as the “international military intervention against Daesh.” Suppressed by the Syrian Baath regime for decades, the Kurds never had any ambition to autonomy; they were a loyal part of Syrian society. Yet there was the extension of the Turkish PKK ready to be recruited to either cause by U.S. Central Command (CENTCOM).

Nearly all the terrorists, designated as Kurdish leaders by the CENTCOM, are wanted Turkish citizens. Some of them cannot even speak Kurdish.

Following Turkey’s Operation Peace Spring to create a secure zone on the Syrian side of the border, that international conspiracy based on the neocon dream of creating a “Kurdish” region came to light better. Now all those writing in the U.S. and European newspapers are openly wailing because the prospect of an autonomous Kurdish region in Syria is gone.

Yes, the Turkish PKK terrorists are not going to gain anything there. They are not Kurds: they are terrorists from Turkey. By calling them Kurds, you are offending Syrian Kurds and ruining their chances of having a fair say at the constitution conference in Geneva.

“A US official tells me…”
What makes Turkey powerful
Comment