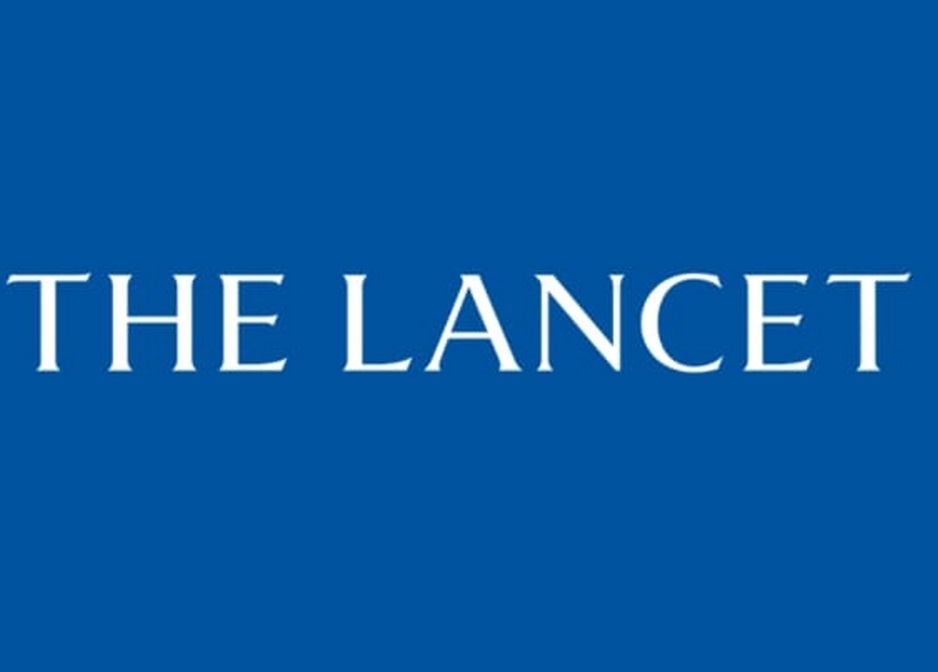 November 27 has been announced as the shopping Friday[1]. The Global Shopping Barons’ only think of the z-report. How much would they gain from the mesmerized people by the products they made look expensive, those leftover, unfashionable products they showcase. Cheap is what they are.

Cheap, because they are leftovers.

Cheap, because they are unfashionable.

Cheap, because the buyer, the victim may not even use it.

Those products, are they only showcased at the Malls or Markets?

We have seen on November 27 the Lancet showcased its cheap Armenian ideas. A reputable medical journal, using press clippings as references, claims that Azerbaijan attacked Armenia’s soil; with Turkey’s help, on top of that. And based its tragicomically claims to press clippings, a move unfit to a scientific journal. The Lancet’s farfetched claims also included Syrian citizens. Disregarding the Armenia-PKK alliance, which the PKK sources confessed, claimed that like there were no other human resources left to Azerbaijan, with its 10 million population, they’ve turned to Syrian immigrants for help[2].

The author is of Armenian descend, a surgeon living in Norway. The topic is COVID. Does it fit the medical ethics? How much of a right does a surgeon like this have the right to write in such a medical journal? Even if they do, what is the chance that it would be published? None at all.

The architects of the Khojaly Massacre [3], turned a deaf ear to all pleas for 30 years, did not let go of Azerbaijan’s homeland, an invasion which the UN also recognizes as such. Armenia tried at all lengths to give legitimacy to a puppet local government even Armenia could not dare to recognize. Even used forbidden weapons in the Nagorno Karabagh, in which they lay to ruins and destroyed its historical texture. They rained cluster and phosphor bombs at the expense of an environmental disaster[4].

All those befit Armenia.

But a question stands.

Does it befit a medical journal?

World Health Organization Refutes Deutsche Welle For Fake Comments
WHO: Turkey Step Ahead of the US and Europe in Coronavirus Fight