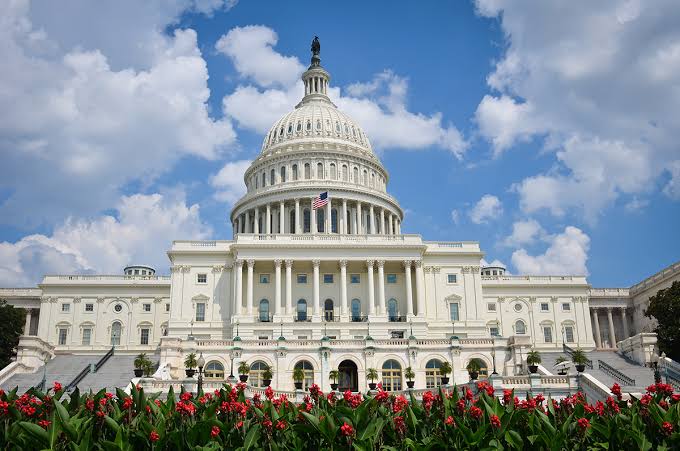 We are face to face yet another US step that will further deep the rift that has been getting widened because of the reckless and unmindful approaches by the US administrations, especially since the second term of Obama era. Yesterday, the US senate ratified the bill with a great majority to consider the events lived on the soils of Ottoman Empire in 2015 as “genocide”.

It is a crystal clear reality that this is an utmost political resolution and surely has no any historical and judicial basis. We have already witnessed the similar decisions or steps taken by those countries who wanted this issue to use against Turkey as a tool. The point we have currently reached is that the US seems to have become the latest ring of this “shame” chain.

Turkey’s indisputable stance over the events of 1915 that not only Armenian people but also so many innocent Ottomans had lost their lives during the war conditions is firm  and will never change through such moves which have always been resorted by the known focuses to take under control of Turkey.

Regardless of whatever they do, Turkey is going to continue protecting its every kind of rights in the scope of international laws and never bow down before such fabricated resolutions enacted in parliaments.

As is well known, Turkey has numerous times called for the Armenian counterparts for an inquiry for the happenings during the WW1 with respect to the casualties of both parties.

Despite these whole cordial callings, Armenians have never acted honestly, instead, they have always allowed this case to have been used as a bargaining chip at the hands of the third party countries.

As a matter of fact, bringing this case to the international agenda by the countries with political thoughts and goals will jeopardize the situation and will not be beneficial for both Turkey and Armenia. What needs to be done is that two countries should take this issue on their own hands and put a genuine effort in the name of unearthing the whole realities instead of being used as a totally political tool by the countries such as US, France and the other ones.