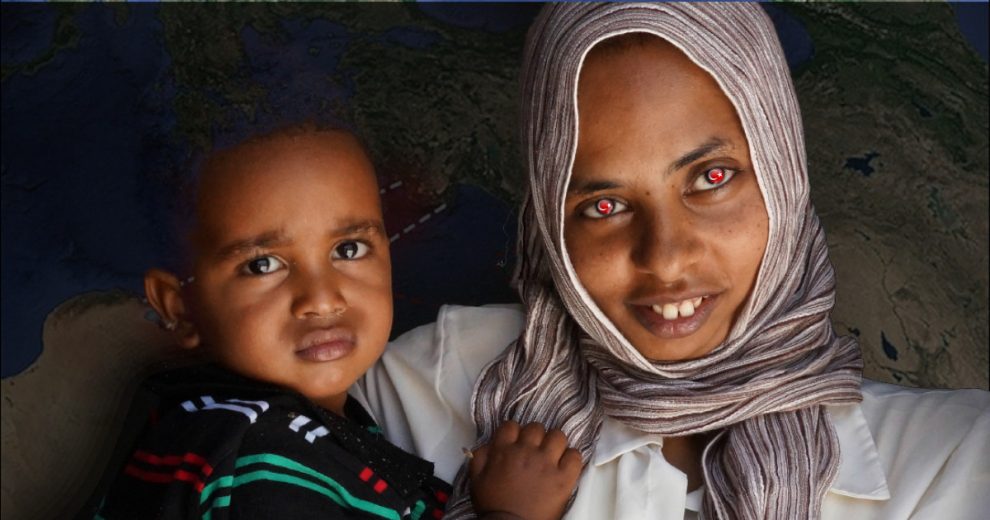 The memorandum of understanding (MoU) signed between Turkey and the internationally-recognized, U.N.-backed Government of National Accord (GNA) of Libya on the “delimitation of maritime jurisdiction areas” caused controversy. The memorandum was ratified by the Turkish Parliament on Dec. 5 and it is important to note that all the opposition parties except the Peoples’ Democratic Party (HDP) voted in favor of it.

Even though the borders of sharing the Aegean between Greece and Turkey has been a topic of discussion especially from the 1930s onwards, the unilateral steps that Greece has taken with Greek Cyprus, Israel and Egypt over the last five years, irrespective of Turkey and the Turkish Republic of Northern Cyprus, have escalated the tension to the peak.

For instance, the Eastern Mediterranean Gas Forum, which was held earlier this year, was attended by Israel, Italy, the Palestinian Authority, the Greek Cypriot administration, Egypt, Jordan and Greece. The founding purpose of the forum was to build cooperation among the member states on the use of Eastern Mediterranean natural gas reserves and establish a regional gas market to serve the purposes of the member states. However, Turkey, one of the countries with the longest coasts on the Mediterranean, was not even invited.

Two months later, U.S. Secretary of State Mike Pompeo attended and supported the 6th Trilateral Summit held by Southern Cyprus, Greece and Israel. U.S. support for unilateral moves by Israel and Greece was another factor that fueled the tension.

Having failed to achieve results through diplomatic channels, Turkey has been forced to deploy its own drilling and research vessels out to the Mediterranean for several years and even forced ships of the Greek-approved companies, sent to the regions it considers its own maritime border, to return with its warships when necessary, conveying the message “I am present in the Mediterranean.”

The memorandum signed between Turkey and Libya is an agreement made by the two countries to strengthen each other against the efforts to completely exclude them from the equation, even though they have coasts on the Mediterranean. But those who know President Recep Tayyip Erdoğan, who said he will respond positively if Libya invites Turkish troops, know that he is a person of character who does not bluff when he speaks. Therefore, it is clear that Greece’s policy of ignoring, which it maintains by taking power from the European Union and the U.S., has reached a level that threatens the stability of the region.

The latest shame of the US!
Letter to US Senators
Comment