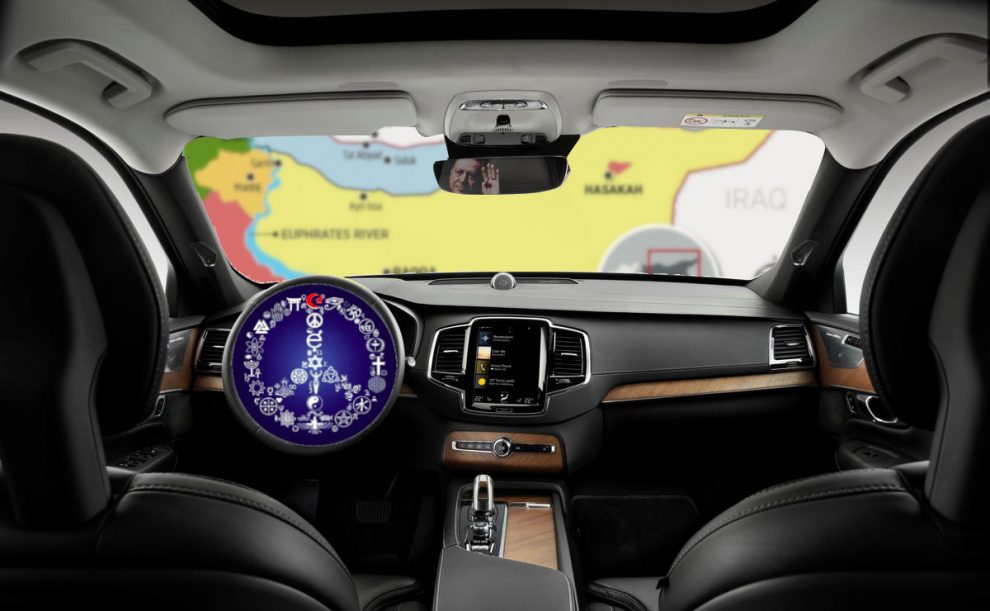 For two weeks, I have been writing about how important and indispensable it is for the future of Turkey-U.S. relations to recognize Turkey’s sensitivities regarding the fight against the PKK-affiliated People’s Protection Units (YPG). Therefore, the “peace corridor” agreement announced on Wednesday could be a sign of a significant turning point, if it can be sustained. Defense Minister Hulusi Akar’s statements about the talks that the U.S. is converging to Turkey’s views on the safe zone confirm this.

The Defense Ministry’s statement that followed the talks on the safe zone with the U.S. military delegation, which has been holding consultation meetings in Ankara for three days, has laid out the codes of the cooperation envisaged. Accordingly, measures to address Turkey’s security concerns should be taken as soon as possible in the first stage. No doubt, the main concern here is the YPG forces on our southern border, which lies to the east of the Euphrates river. Although vague rhetoric was used in the statement, we can say that the withdrawal of YPG forces from the border is a prerequisite.

According to the statement, a joint operations center will be established in Turkey so that Turkey and the U.S. can jointly coordinate and manage the founding of the safe zone.

Subsequently, it has been agreed that the safe zone should be a peace corridor and that any additional measures should be taken to ensure that our displaced Syrian brothers return to their country.

The biggest dispute between Turkey and the U.S. over the founding of the peace corridor was over how deep the chosen area would be. The answer to that question is not yet clear. It also stated that this area will be controlled in cooperation with the U.S., but it is not clear how this will be coordinated. If these two main issues are overcome smoothly in the coming days, there could be a glimmer of hope for a sustainable solution for northern Syria and for Syrian refugees who want to return home.

Turkey has already made the necessary military shipments to the border. What enabled this solution to be reached through diplomatic means was probably Turkey’s firm message to the U.S. that this issue would not be dropped until its southern border is secured.

However, if the U.S. uses this agreement to drag its heels longer and to delay Turkey’s intervention in the region, then things could get harder for relations between the two countries.

Previously, former President Barack Obama’s pledge that they would not pass into the area west of the Euphrates was not fulfilled. The promise that they would not work with the YPG after Raqqa was not fulfilled either. The promise not to provide heavy weapons to the YPG was broken as well. The pledge that the YPG would withdraw from Manbij was also reneged on. Unlike what President Donald Trump has vowed, U.S. troops were not withdrawn from Syria.

That is why this agreement is perhaps the last chance for the U.S. to maintain its credibility in the eyes of Turkey about Syria.