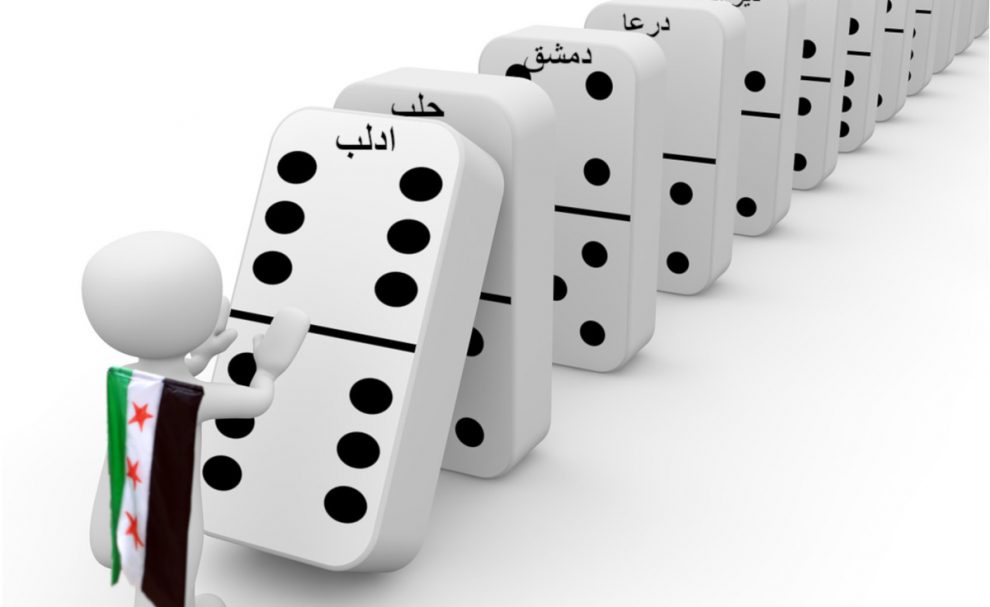 The innocent people of Idlib defeated Assad. Assad lived the defeat in Idlib that he did not see in Eastern Ghouta and Aleppo.

Assad, who mercilessly bombed the innocent civilians of Aleppo and Eastern Ghouta and turned the hot houses into graves with barrel bombs, was defeated in front of Idlib which he thought that he could swallow in one bite taking the support of Iran and Russia.

He aligned his tanks in rows on the border of Idlib. He put his artillery line right behind them. Portable bridges were ready. His arrogant commanders had already begun to celebrate the false victory. When the victory yell was being heard from Moscow and Tehran, the atmosphere changed with Turkish trucks carrying tanks. The decisive rotation of the 38-wheel carrying 40-tonne tank was the voice of the 81 million people of Anatolia and the 3.5 million innocent people of Idlib.

The eyes of the soldiers of Assad that watch the small observation points of Turkey surrounding the region from a distance are on the flag. The red point, which he cannot go beyond, declares the support of all Anatolian people. Every swing to the left and right strikes Assad as a slap.

Eagle-eyed SİHAs (armed unmanned aerial vehicles), signed by Bayraktar, who watched the region silently in the air, broke up the work of Assad, his feet wrapped around him. In fact, how close he was to order “Forward!”.

Old helicopters provided by Russian grants loaded with barrel bombs. The fingers of her grey-headed pilots were on the start button. The target was at a flight distance and the point had no importance. The only thing what they wanted was the bomb fall in Idlib. But it didn’t happen and it won’t. There was a Turkish army against this time who never betrays.

He will give an account of what he did to innocent civilians together with the Bosnian Butcher. In the face of him, there were Dutch soldiers who were devoid of honour. This time, there are Turkish soldiers who accept betrayal to trust worse than dying.

Assad lost half of his country to the USA. While he thought that he was controlling the remaining half under the mandate of Russia and on the tail of Iran, did he understand that the easiest bite stack in his throat?

Obama! Return Your Prize to Erdoğan
#NobelErdogan and peace in Idlib
Comment